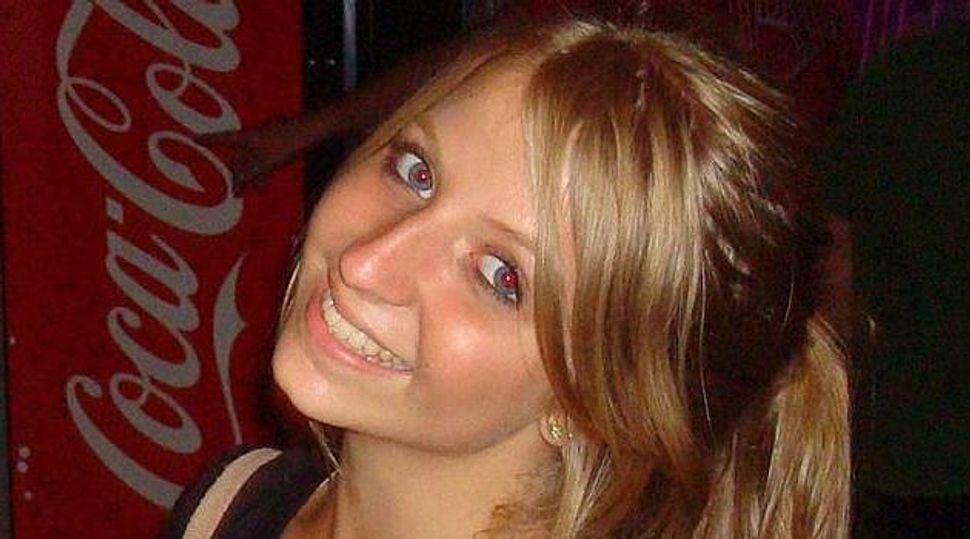 Parents? Grief: College student Lauren Spierer has been missing for 18 months now. Her parents are angry that friends at Indiana University refused to take lie detector tests. Image by facebook

Missing college student Lauren Spierer’s parents have slammed their daughter’s friends for “stonewalling” about key details from the night their daughter disappeared.

In a new interview with ABC’s Katie Couric, Robert and Charlene Spierer, of suburban Greenburgh, N.Y. blasted their daughter’s friends at Indiana University for supposedly maintaining a code of silence about what happened in the hours before she vanished on June 3, 2011.

“I’m angry. We’ve been stonewalled, to some extent, by the last people to see Lauren,” Robert Spierer told Couric on her talkshow, “Katie,” in clips released to local affiliates by ABC, the New York Daily News reported.

“Despite their claims of doing whatever they could do, the fact of the matter is they refuse to meet with us (and) they refuse to take a police polygraph, which we feel is important,” the dad said.

The 20-year-old sophomore was last seen walking barefoot to her Bloomington, Ind., apartment from a nearby friend’s house after a late night of partying.

The parents admit they do not believe their daughter is still alive.