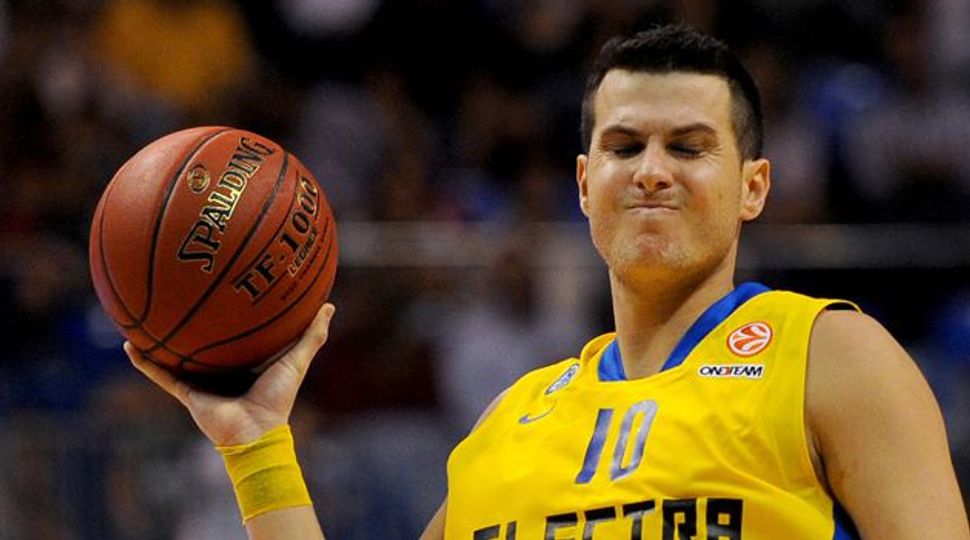 Guy Pnini, who was caught on video unleashing a string of insults at an Israeli opponent during a game earlier this week, was ousted from his position as captain until the end of the season, suspended until further notice, and forced to pay about $26,000 to a charity.

The incident touched a raw nerve with Israelis sensitive to the memory of the 6 million Jews killed in the Nazi Holocaust.

Pnini, whose own family, like many others in Israel has members that survived the Holocaust, has since apologised and said his outburst came in the heat of the game.

He broke into tears in front of reporters after being given his punishment.

“I’m ashamed of myself and the way I acted,” Pnini said in a statement on Maccabi Tel Aviv’s website. “I will do everything to make up for the mistake I made.”