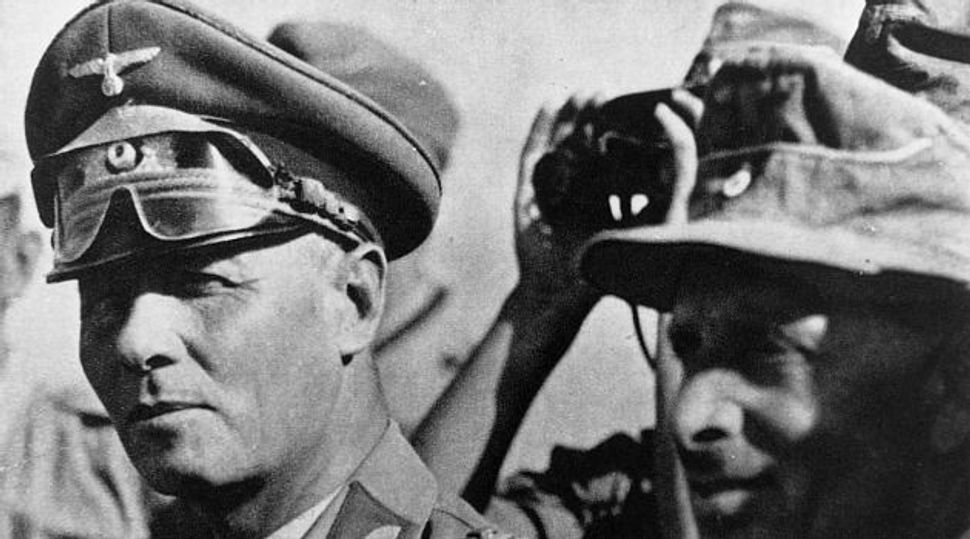 A Swiss army commander reportedly praised Nazi-era German general Erwin Rommel before a group of officers, holding up Rommel as an example for the Swiss army to follow.

According to a report in the Swiss newspaper Der Sonntag, the officer, a lieutenant colonel identified only as “PL,” defended his words as “no praise for Rommel the person, but merely highlighting his leadership.”

Rommel was the World War II field marshal who led German forces in North Africa. He conspired against Adolf Hitler late in World War II. Once the conspiracy was discovered in 1944, he committed suicide after being presented with a choice between killing himself or standing trial for treason.

The Swiss newspaper article, which appeared online on Dec. 8, said the lieutenant colonel delivered his talk on Rommel, who was known as the “Desert Fox,” to a group of soldiers, telling them Rommel “possessed leadership skills and was a model general in combat.”

“I was shocked that one of our officers praised a Nazi as a role model,” one of the soldiers told the newspaper.

The Swiss Ministry of Defense said in a statement that “because of his role in the Third Reich” mentioning Rommel was “inappropriate.”

“There are plenty of Swiss examples which can be used such as Henri Guisan, a symbol of self-assertion in dangerous times,” the ministry added.