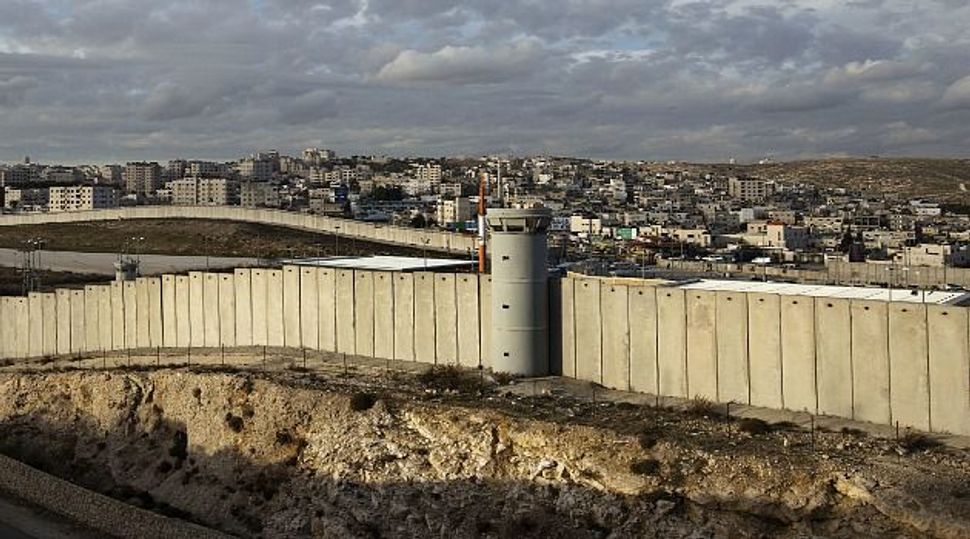 Israel’s highest court has urged defence officials to reroute a barrier planned for construction on ancient farmland at a West Bank Palestinian village.

Israeli judges have ordered changes in Israel’s barrier through occupied land before, but the latest decision followed a rare appeal involving support from an Israeli government environmental agency for a Palestinian challenge.

In their ruling on Thursday, judges wrote that only a 500-metre (yard) long section of the wall was under dispute at the village of Battir, known for its terraced agricultural fields, some of which are believed go back to biblical times.

“In light of the unique charcter of the region in question, it would be worthy for security officials to do some more thinking especially about what type of divider and security arrangements to employ in the problematic section,” the justices wrote.

The court gave the Defence Ministry a 90-day deadline to respond. Appellants in the case will have 15 days after that to react.

Battir is inside territory Israel captured in a 1967 war that Palestinians seek for a state. Palestinian villagers say the barrier would irreversibly disrupt agriculture in their community.

Israel began constructing a barrier on West Bank land about a decade ago citing security concerns. The project was launched at the height of a Palestinian uprising and billed as a way to stop suicide bombers from penetrating the country.

Shaul Goldstein, director of the Israeli Nature and Parks Authority that backed the petition, said on Wednesday his group did “not object to putting up obstacles to stop terrorists, it’s just that we believe here that other methods can be used”.

The International Court of Justice ruled in 2004 that the Israeli barrier, made largely of razor-wire fencing and partly of cement walls, was illegal. Israel disputes this.

Israeli army colonel Ofer Hindi, representing the state in the Battir case, argued for the security benefits of the planned section by saying that two villagers were jailed in 2008 for planning to bomb a railway that runs by Battir.