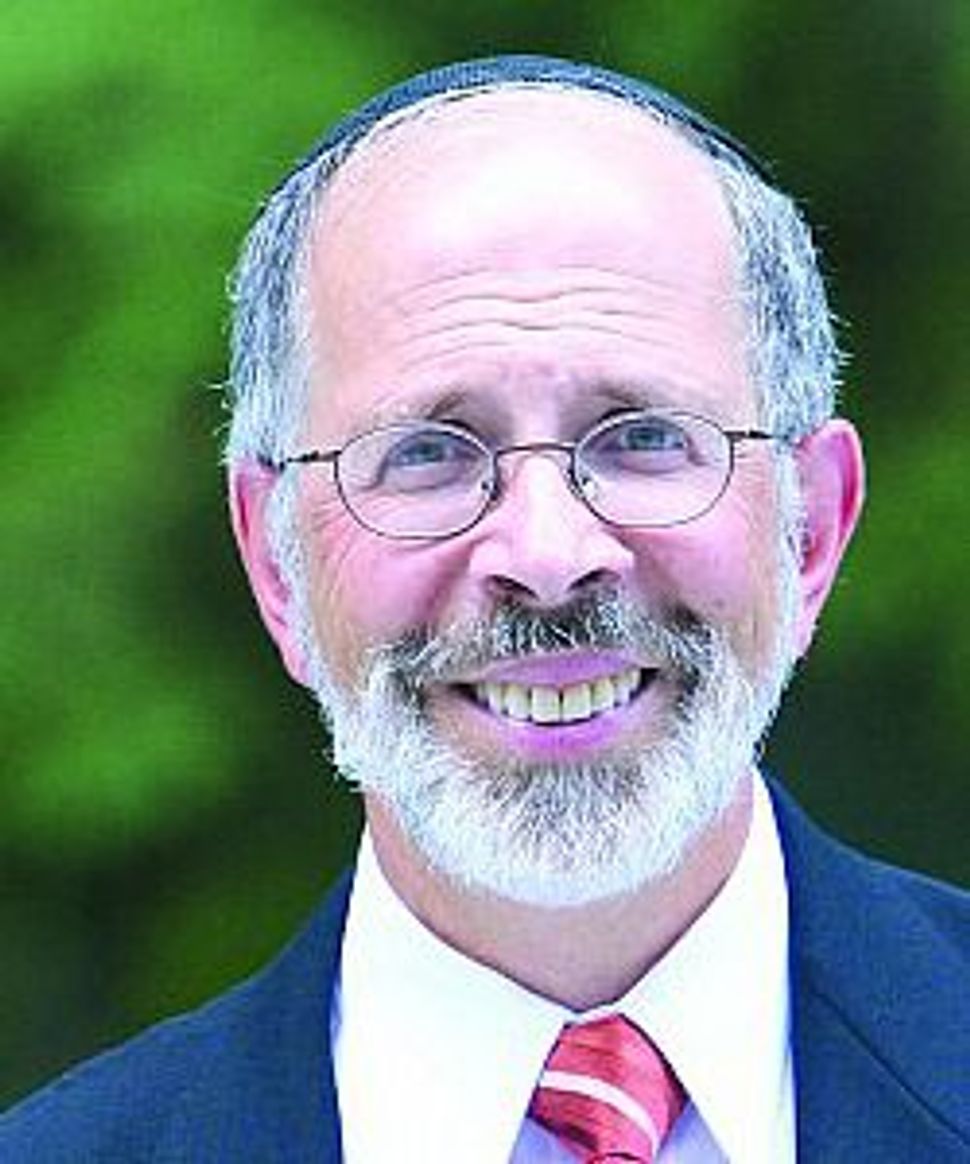 The Rabbinical Council of America said it is “deeply troubled” over the allegations of sexual abuse at the Manhattan campus of the Yeshiva University’s High School for Boys that was revealed by the Forward. 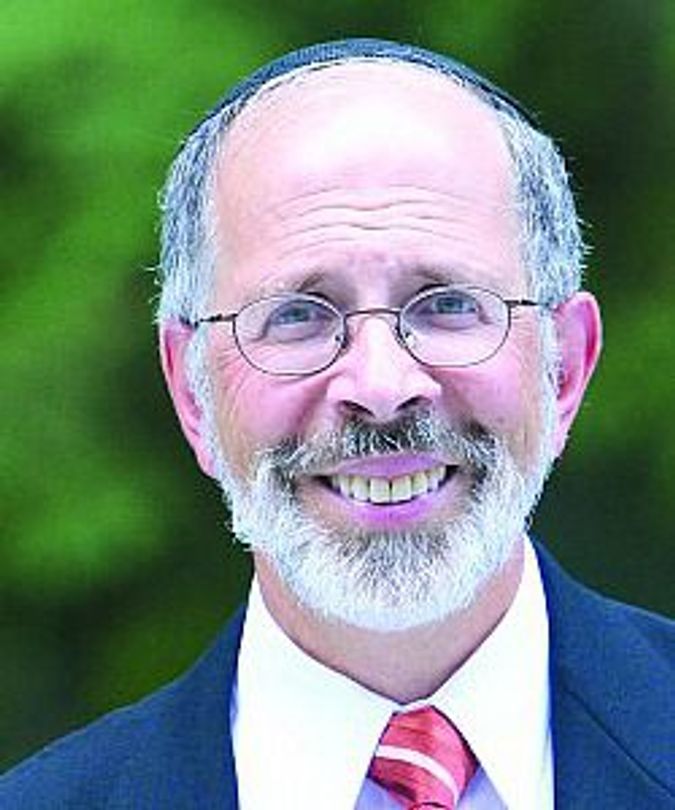 The Modern Orthodox group said it was particularly disturbed by the allegations that occured at the flagship educational organization of the denomination, which it said “cannot be condoned or excused.”

“It is especially hard to confront improprieties which may have occurred in our own house, yet that is where the responsibility lies,” said Rabbi Shmuel Goldin, president of the RCA. ” We are confident that Yeshiva is equal to the task.”

The statement said the group “commends” Yeshiva President Richard M. Joel for his response to the allegations. It made no mention of Norman Lamm, the Yeshiva chancellor.

Lamm said that anytime he had to dismiss a member of staff — of which there were “quite a number of cases” — he gave the job of investigating allegations to his vice president, Rabbi Israel Miller. “I had to trust people doing a job, and [I] had a great deal of trust in Izzy Miller,” Lamm said.