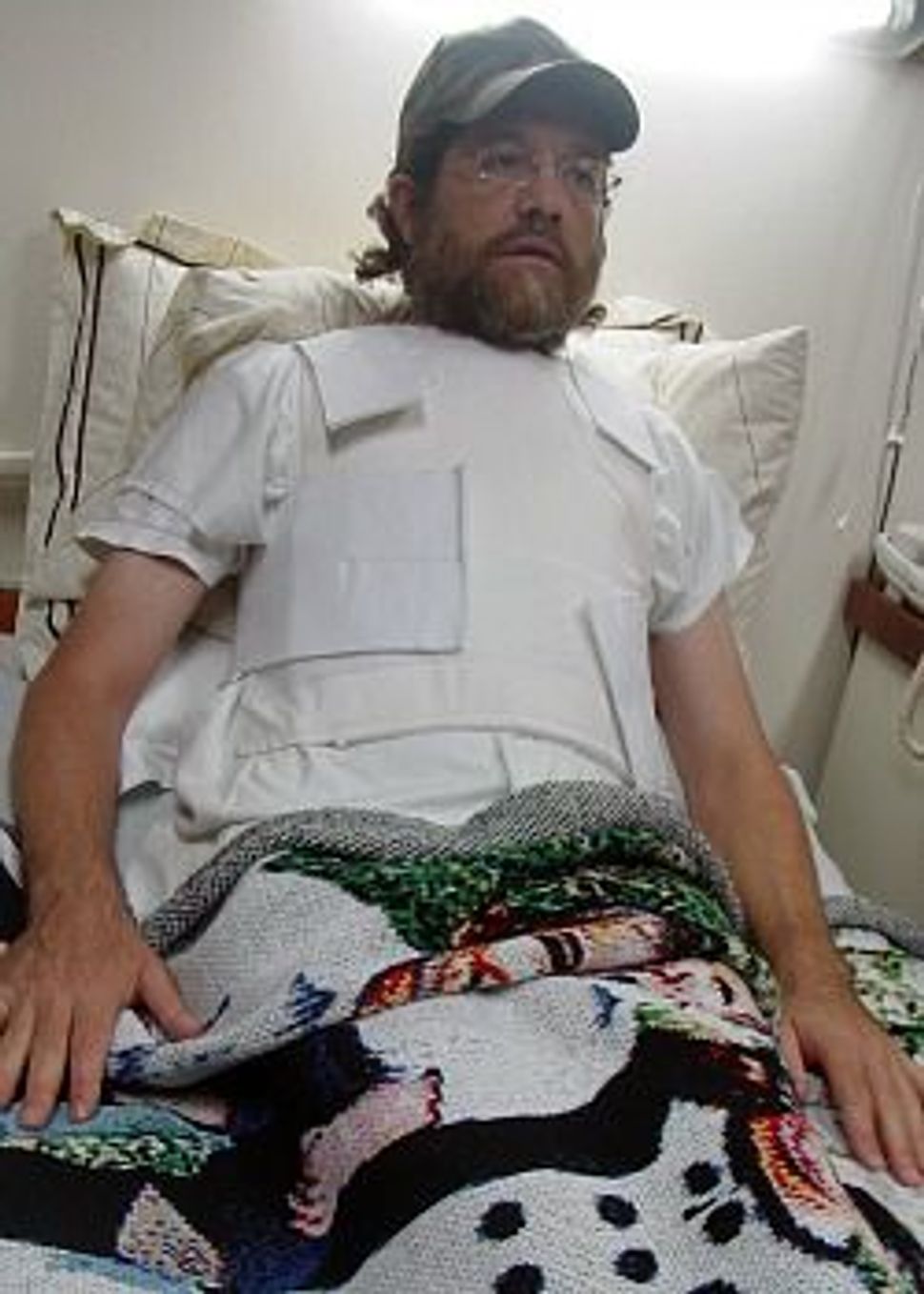 A bipartisan slate of nine members of the U.S. House of Representatives urged Bolivian President Evo Morales to bring about the release of New York businessman Jacob Ostreicher, who has been jailed without charges for 18 months. 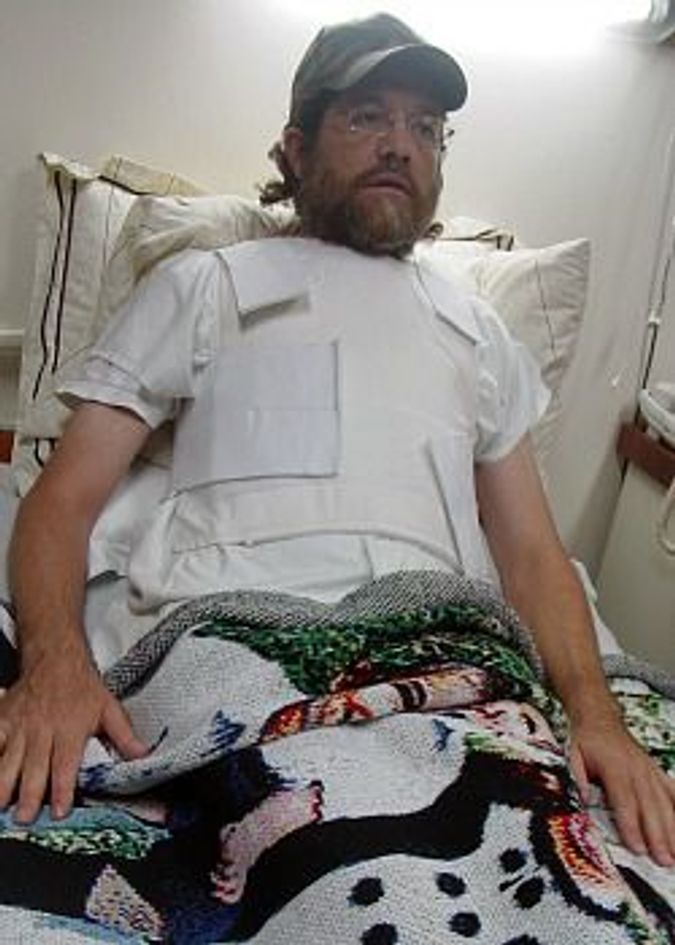 A Bolivian appeals court this week refused to release Ostreicher, instead sending his case back to a lower court.

“We are writing to request that you take whatever legal action is necessary to secure the unconditional and immediate release of” Ostreicher, said the letter, spearheaded by Reps. Chris Smith (R-N.J.) and Nydia Velazquez (D-N.Y.) and released Thursday at a Capitol Hill gathering which drew 50 members of Ostreicher’s family.

Ostreicher, a haredi Orthodox father of five and grandfather of 11 from Brooklyn, N.Y., was arrested in June 2011 by Bolivian police after it was alleged that he did business with “people wanted in their countries because of links with drug trafficking and money laundering.”

At the time, Ostreicher belonged to a group of investors who had sunk $25 million into growing rice in lush eastern Bolivia.

The two-judge appeals panel on Tuesday sent the case back to the trial judge, ordering her to take into consideration evidence favorable to Ostreicher that she originally threw out under orders from government officials, according to the Associated Press.

In Bolivia, a person can be held up to 18 months without formal charges – a mark Ostreicher passed last week.

“It is evident that there was no legal basis for his arrest and detention in June 2011,” the letter said. “Despite the due process standard under both Bolivian and international law that a person is to be presumed innocent until proven guilty, no evidence has been produced that Mr. Ostreicher committed any crime.”

Smith, the chairman of a U.S. congressional subcommittee that oversees international human rights, recently returned from a trip to Bolivia with Velazquez.

“Today we appeal to the Bolivian Government to respect the fundamental human rights of Jacob,” he said at the event at the steps of the Capitol. “Jacob has been in prison for 18 months, no charge has been filed. Under Bolivian law, he should be free.”