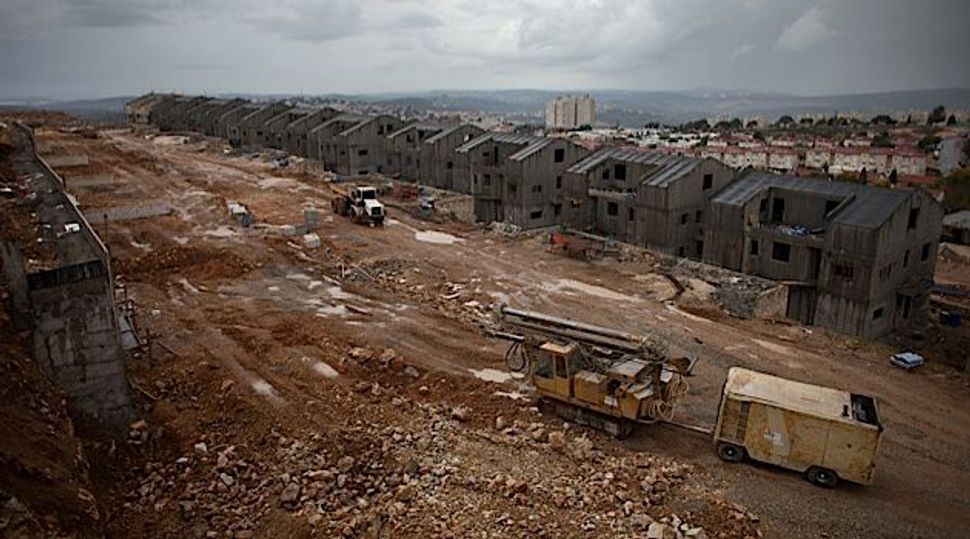 Israel approved plans to build 1,500 more Jewish settler homes in east Jerusalem on Monday, an official said, days after provoking international protests against a project for another 3,000 such homes on land it captured in the 1967 Six-Day War.

Washington had condemned the latest plans, for ultra-Orthodox neighbourhood Ramat Shlomo, when they were published during a 2010 visit by U.S. Vice President Joe Biden.

Palestinians see the settlements as obstacles to achieving independent statehood. The settlements have been condemned by many countries, and the latest project is slated to be built on a portion of West Bank land Israel annexed as part of Jerusalem, in a move never recognised internationally.

“We condemn in the strongest possible terms these Israeli actions and the determination of Israel to continue expanding settlements and in the process undermining the two-state solution,” said senior Palestinian official Saeb Erekat.

“These are very dangerous and alarming steps. The Israeli government is showing its determination to contravene the will of the international community,” the top peace negotiator said.

Those plans led to a string of Israeli diplomats summoned for reprimands across Europe.

Israeli, Palestinian peace talks have been frozen since late 2010, largely due to a dispute over the settlements, which the International Court of Justice in The Hague has ruled as illegal, a decision Israel disputes.