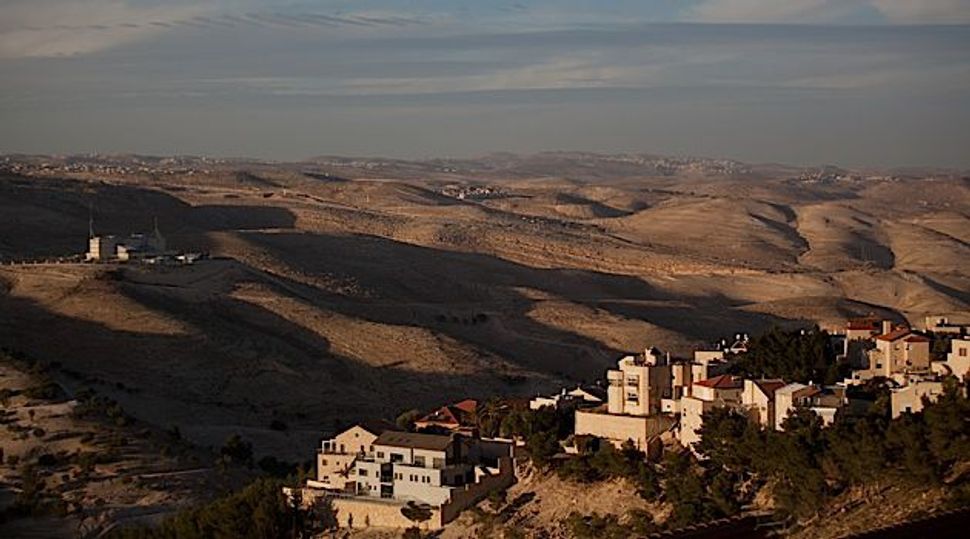 More than 400 American Jewish clergy asked Israeli Prime Minister Benjamin Netanyahu not to go ahead with new construction in a corridor connecting eastern Jerusalem to the West Bank settlement of Maale Adumim.

“We fear that building settlements in E1 would be the final blow to a peaceful solution,” read the letter released Monday and organized by J Street, Americans for Peace Now and Rabbis for Human Rights-North America. “If Israel builds in E1, it will cut East Jerusalem off from its West Bank surroundings and effectively bifurcate the West Bank. In doing so, E1 will literally represent an obstacle to a two-state solution.”

The signatories are rabbis, rabbinical students, cantors and cantorial students from across the United States, including large representations from Los Angeles, the Bay Area, Denver, Boston, Florida, Chicago, the Washington DC-area, and New York.