Pharoah Ramses III Had Throat Slit by Wife and Son 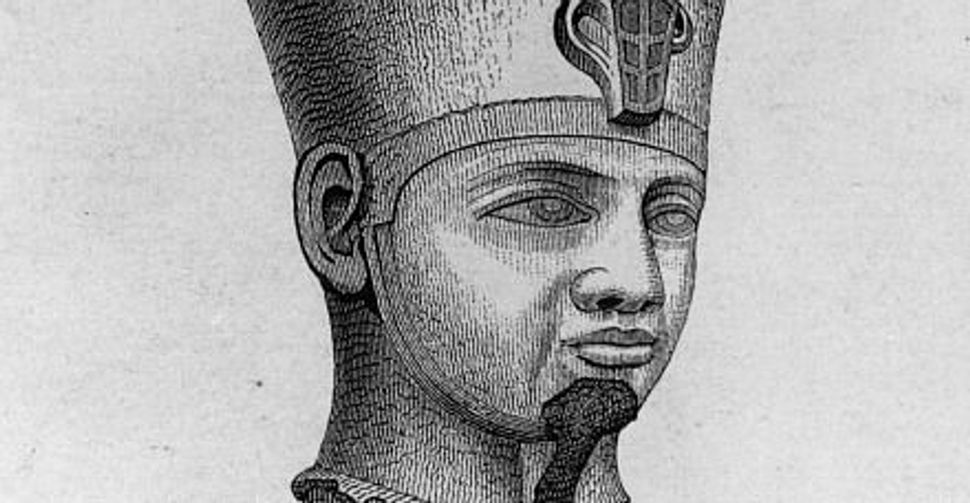 The Egyptian Pharaoh Ramses III, whose death has puzzled historians for centuries, had his throat slit in a succession plot concocted by his wife and son, a new analysis suggests. 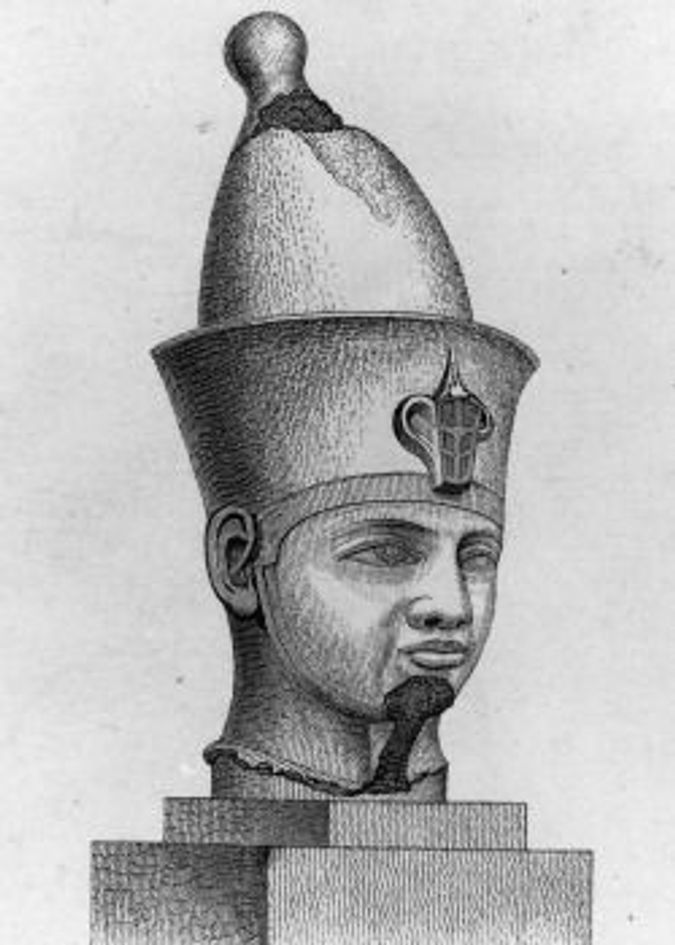 New CT scans have revealed a deep and wide cut that was hidden by the bandages covering the throat of the mummified king, which could not be removed in the interests of preservation, researchers said on Tuesday.

“Finally, with this study, we have solved an important mystery in the history of ancient Egypt,” said Albert Zink, a paleopathologist at the Institute for Mummies and the Iceman in Italy, which led the investigations.

During the study at the Egyptian Museum in Cairo researchers also discovered a small amulet that was inserted into the king’s wound – which Zink said was probably placed there by embalmers hoping it would heal the cut in the afterlife.

Ramses III, often referred to as the last great pharaoh, reigned over Egypt from roughly 1186 to 1155 BC. The exact cause of his death has been fiercely debated by historians.

Papyrus documents at the Egyptian Museum in Turin describe a conspiracy by Tiye, one of his wives, to kill the pharaoh so that her son Pentawere could succeed to the throne. They suggest the conspiracy failed and all the people involved were punished.

During the latest investigations, a genetic study of a previously unidentified mummy that was found in the same burial chamber as Ramses III revealed it to be a relative, possibly Pentawere. The study showed that he was probably hanged.

“Furthermore, he was not embalmed in a normal way. They had not removed his organs and he was wrapped in a goat skin, something considered impure in ancient Egypt,” Zink said.

Pentawere may have been forced to kill himself as a punishment for the conspiracy, Zink said.

Pharoah Ramses III Had Throat Slit by Wife and Son