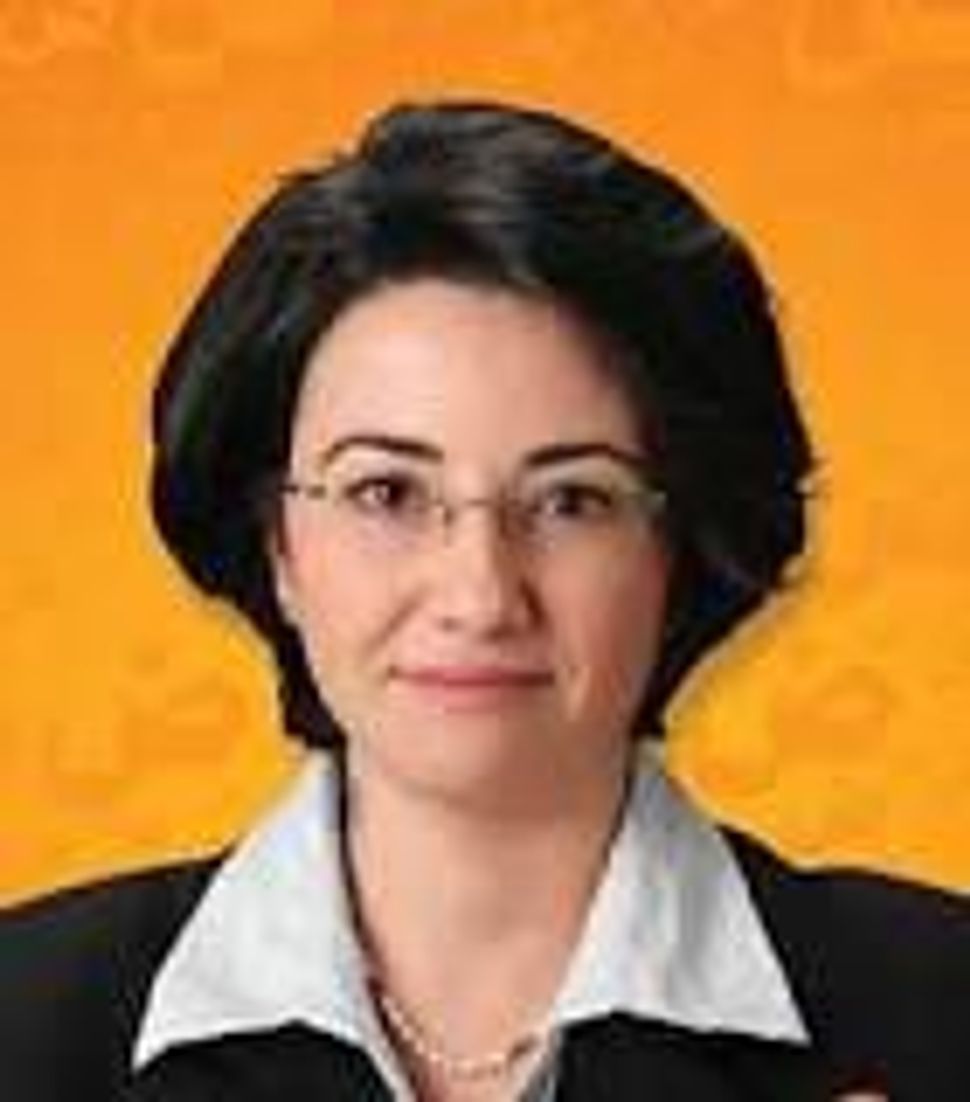 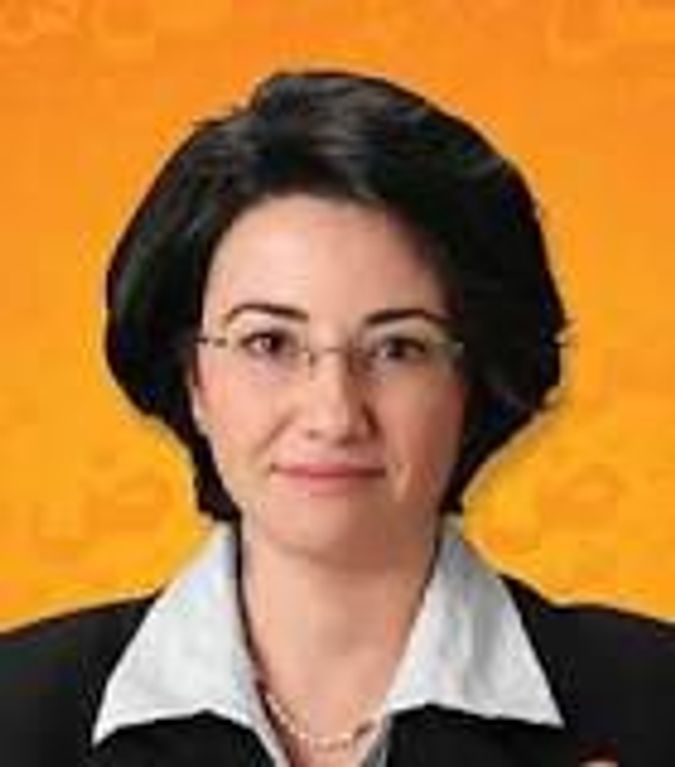 The elections committee on Wednesday voted 19 to 9, with one abstention, to disqualify Zoabi, despite a decision the previous day by Israel’s Attorney General Yehuda Weinstein that there is not enough evidence to disqualify the Arab-Israeli lawmaker

Zoabi participated in the May 2010 flotilla to break Israel’s naval blockade of Gaza. She was on the Mavi Marmara, the ship on which nine Turkish passengers were killed after Israeli commandos storming the ship were attacked. She was later punished by the Knesset Ethics Committee for her actions.

She also has been accused of incitement against Israel and its military.

“While the significant evidence that has been amassed in her case approaches the limit of what is acceptable, there isn’t enough proof to disqualify her,” Weinstein wrote of Zoabi.

The committee voted not to disqualify two Arab political parties, Balad and the United Arab List-Ta’al, from running in the Jan. 22 election.

The committee on Thursday will make decisions on requests to ban the ultra-nationalist Strong Israel party for rejecting Israel as a democratic state, and the haredi Orthodox Shas and United Torah Judaism parties for excluding women.

Zoabi’s disqualification will automatically be appealed to Israel’s Supreme Court.

The only disqualification of a party ever upheld by Israel’s Supreme Court was Rabbi Meir Kahane’s Kach Party in 1988.

Article 7A of Israel’s Basic Law says that: “A candidates’ list shall not participate in elections to the Knesset if its objects or actions, expressly or by implication, include one of the following: (1) negation of the existence of the State of Israel as the state of the Jewish people; (2) negation of the democratic character of the State; (3) incitement to racism.”