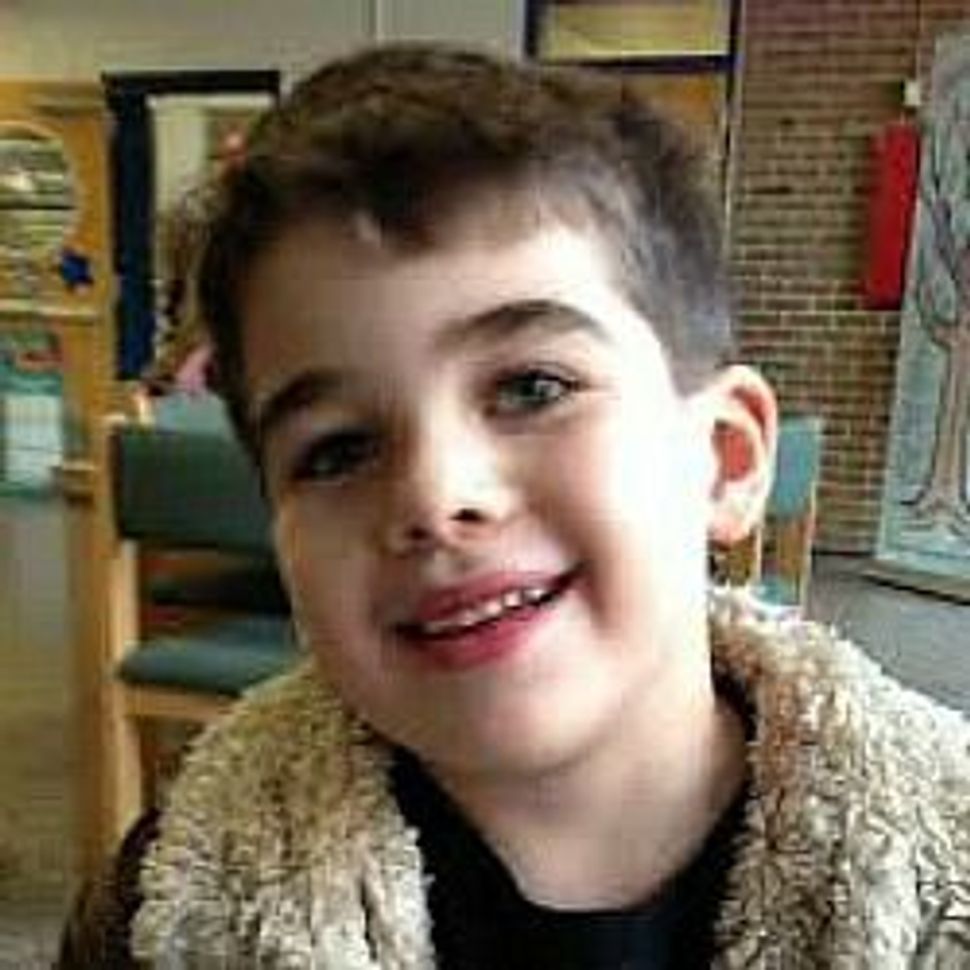 Noah Pozner’s older sister survived the Newtown shooting massacre when her teacher bundled her class into a closet at the school, a relative said. 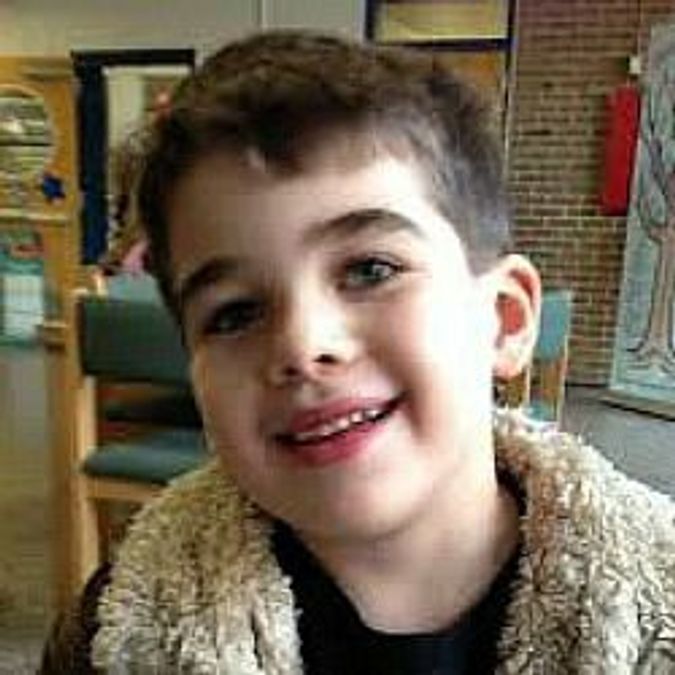 “Sophie’s teacher put all the kids in the closet and hushed them,” Haller said. “The kiiler thought there were no kids in there and closed the door.”

Twenty-seven people, including 20 children, were killed in the Friday shooting spree. Sophie Pozner escaped along with Noah’s twin sister, Arielle.

“The ionly positive (is) when i see Noah’ siblings (who) both survived,” Haller said.