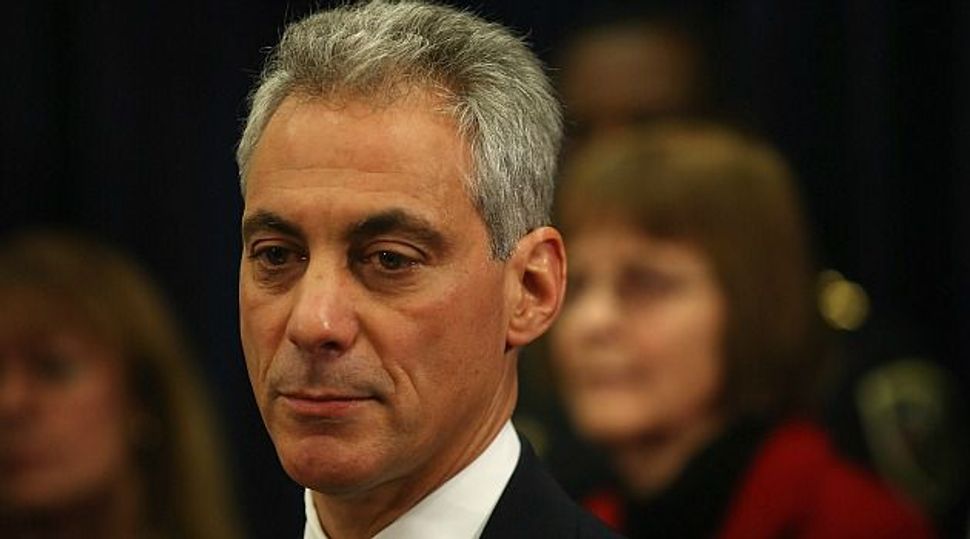 The former White House chief of staff worried publicly that the NRA would mount an aggressive lobbying campaign to prevent new measures.

“I fully expect the NRA to do exactly what they always do,” Emanuel said at a press conference at Chicago City Hall, where he called for a ban on assault weapons of the kind used in the Newtown killings.

“I expect the Washington gun lobby and the gun lobbies around to do exactly what they always do, which is to try to apply political pressure so you ignore the overwhelming public opinion.”

The NRA grades lawmakers based on their records on gun rights. More than half of the House and close to half the Senate received an A, indicating strong support for pro-gun policy. An interactive graphic from the New York Times has a breakdown of lawmakers’ NRA ratings and campaign contributions.

Emanuel got an F from the NRA for his record as a member of the House, according to On the Issues.

In Newtown, a few dozen residents met at the town library on Wednesday night to discuss ways they could influence the national debate. Senator Richard Blumenthal told the group it was time for a “seismic change” in gun policies.

“This horrific tragedy has changed America, in the way that it is ready to stop the spread of gun violence,” he said.

With reporting by Susan Armitage