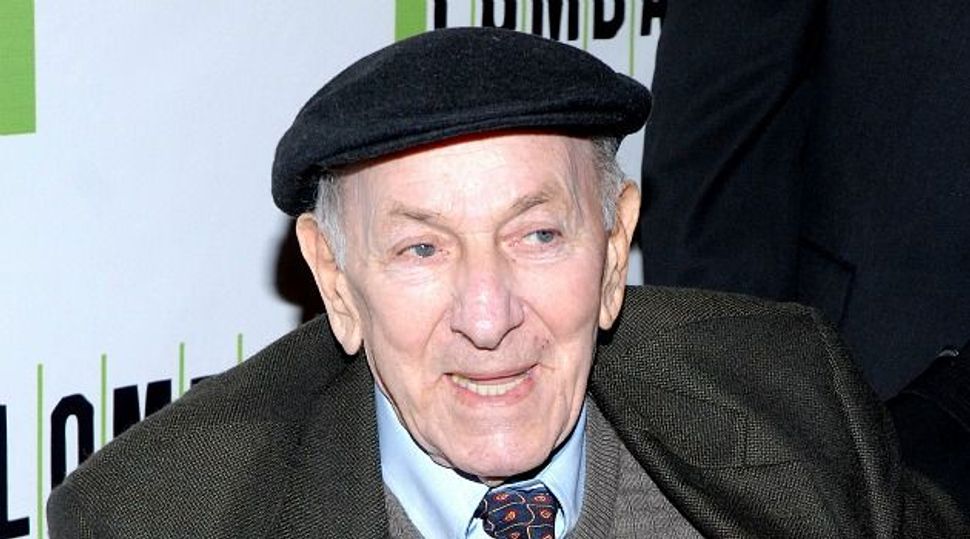 Emmy-winning actor Jack Klugman, a versatile, raspy-voiced mainstay of U.S. television during the 1970s and early ’80s through his starring roles in “The Odd Couple” and “Quincy, M.E.,” died on Monday at the age of 90.

Klugman, whose pairing with Tony Randall on “The Odd Couple” created one of television’s most memorable duos, died at his home in the Woodland Hills section of Los Angeles following a period of declining health, according to his son, Adam Klugman.

“He went very suddenly and peacefully … he was there one minute and gone the next,” the actor’s son told Reuters, adding that the elder Klugman had “been in convalescent mode for awhile.”

He said his father had lost his ability to walk and spent much of his time in bed. His wife of four and a half years, Peggy Crosby Klugman, former daughter-in-law of the late singer Bing Crosby, was with him when he died, his son said.

In addition to his TV fame, Klugman enjoyed a healthy career on the stage as well as in movies and made successful forays into horse breeding and political activism. Not even the loss of a vocal cord to cancer in 1989 could silence him for long.

Klugman gained fame for playing slovenly sports writer Oscar Madison in the sitcom “The Odd Couple,” – a role he also had played on Broadway – and then as a crusading coroner in the crime drama “Quincy, M.E.”

“The Odd Couple,” based on Neil Simon’s play about two disparate divorced men forced to share an apartment, ran for five years, starting in 1970, but was never a hit during that time. Only through reruns did Klugman and co-star Randall, who played neat-freak Felix Unger, leave their mark as one of U.S. television’s great sitcom teams.

He won the first of three Emmys in 1964 for an appearance on the legal drama “The Defenders.” Klugman and Randall each received Emmy nominations for each of the “Odd Couple” seasons, with Klugman winning in 1971 and 1973 and Randall in 1975.

Klugman also earned four Emmy nominations for NBC’s “Quincy, M.E.” His character, who stepped out of his role as medical examiner to solve murders that flummoxed the Los Angeles police, never had a first name.