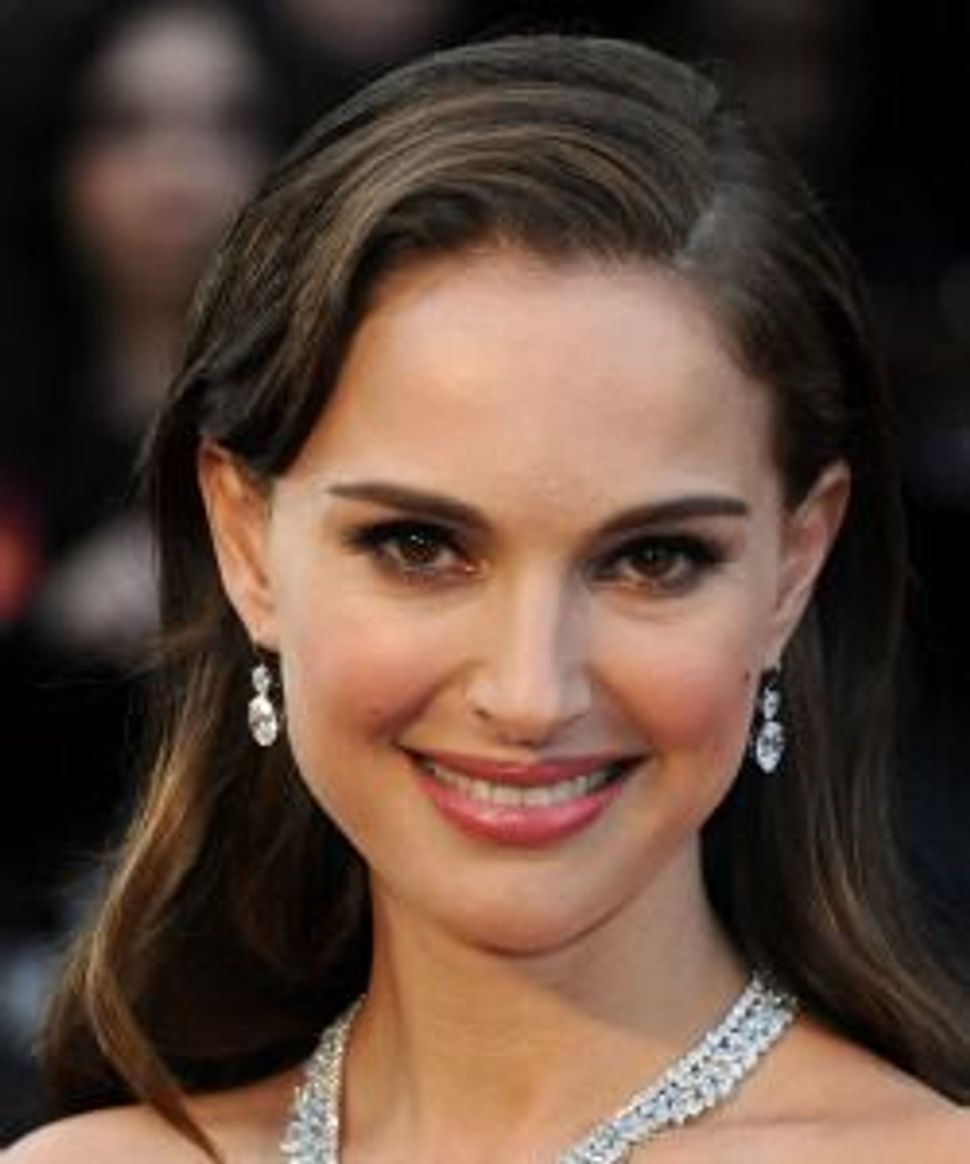 Actresses Natalie Portman and Kristen Stewart are Hollywood’s most bankable stars and provide studios with the highest average returns for their films, according to Forbes.com. 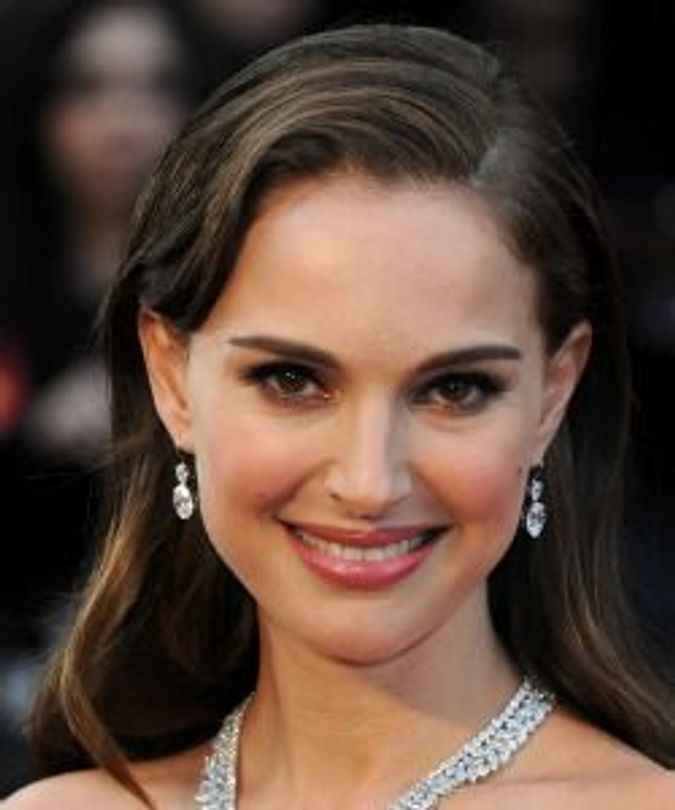 Academy award winner Portman topped the list of best actors for the buck, providing about $42.70 for every dollar she earns.

“Black Swan,” for which she won her best actress Oscar, was produced for an estimated $13 million and earned $329 million in global box office sales.

“Twilight” star Stewart was not far behind, bringing in $40.60. She also topped the Forbes list of highest-earning actresses with an estimated $34.5 million in salary in 2012.

“Stewart was able to earn a ton over the last three years and offer a healthy return thanks to ‘Twilight,’” according to Forbes.com. “Even though she was paid $25 million to star in the last two films, she was clearly worth the money.”

Forbes.com analyzed salaries, estimated box office grosses from the actor’s last three films over the previous three years to calculate the studio’s return on investment. The most bankable stars tended to be featured in the most profitable films.

Stewart’s two co-stars in the “Twilight” films were also good investments for the studio. Robert Pattinson came in fourth with a return of $31.70 and Taylor Lautner was No. 6, making $29.50 for the studio for every dollar he was paid.