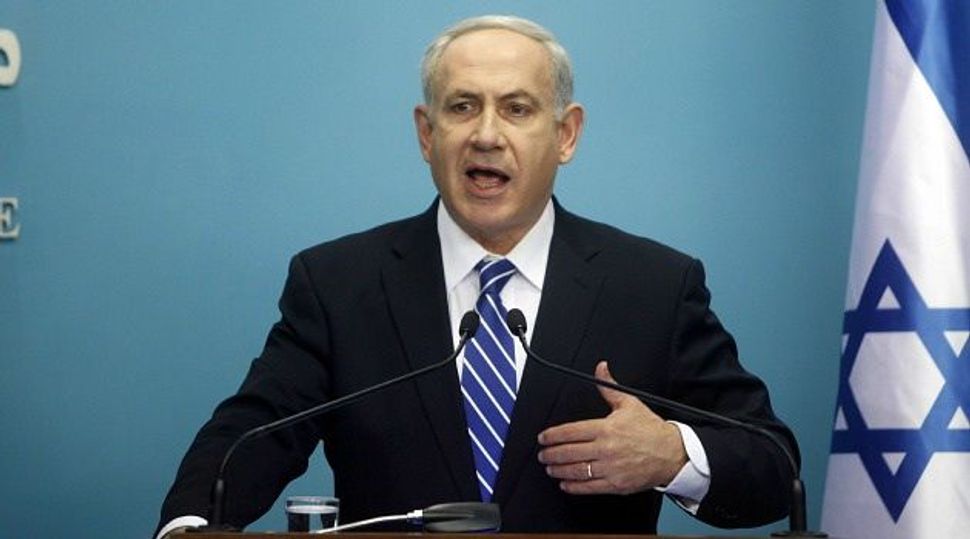 Israeli Prime Minister Benjamin Netanyahu’s Likud party is set to win a parliamentary election on Jan. 22 although the popularity of a far-right party opposed to Palestinian statehood is growing, polls showed on Friday.

All still predicted a strong right-wing coalition emerging in the 120-seat parliament, which would assure Netanyahu another term.

The daily Yedioth Ahronoth published a poll with Likud winning 33 seats, four less than a month ago. A poll in the Jerusalem Post showed Likud fell to 34, down from 39 just two weeks ago. A survey by Maariv said Likud held ground at 37.

Without a majority in parliament, Likud would have to join forces with other parties to form a government. Netanyahu could choose Bennett and ultra-Orthodox religious parties or team up with members of the center-left bloc.

The left-leaning Labor party remained in second place in all the polls, winning 17 or 18 seats.

Bennett’s party platform rejects a two-state solution with the Palestinians and is staunchly in favour of settlement building in the occupied West Bank – an issue which has stalled peace talks.

All the polls show him on an upward trend, winning between 12 and 14 seats. (Reporting by Ari Rabinovitch; Editing by Angus MacSwan)