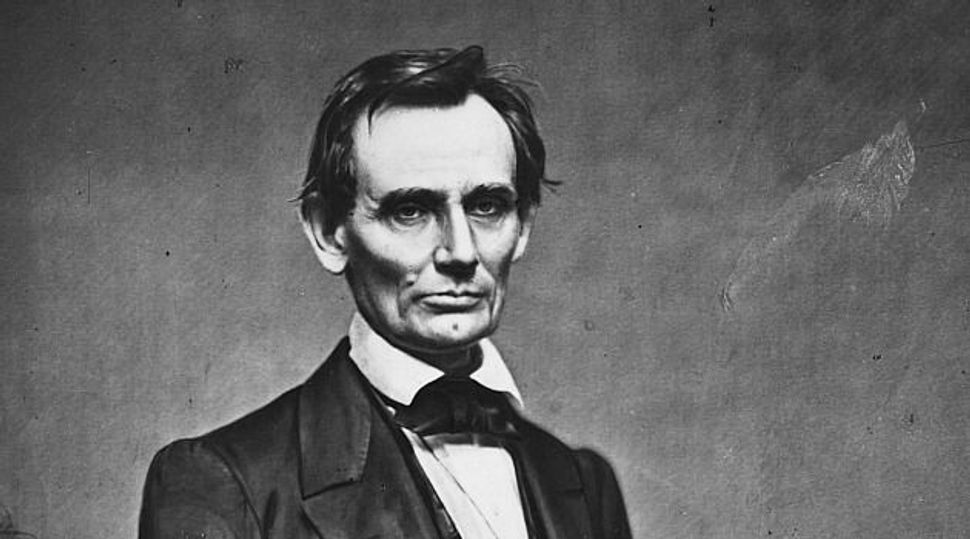 Across the United States, there will be re-enactments and parades, cannon salutes and speeches.

The U.S. Postal Service plans to issue a commemorative stamp, while the Massachusetts Historical Society will display the pen Abraham Lincoln used on Jan. 1, 1863, to formally declare millions of slaves free.

But the star of next week’s 150th anniversary of the Emancipation Proclamation will be the document itself, which Washington’s National Archives is set to display for three days starting on Sunday in a rare showing.

Because of its fragility and to reduce exposure to light, the proclamation, signed in the middle of the Civil War, is only shown a few days a year. The five-page, hand-written document, originally tied with red and blue ribbons, was transferred from the Department of State to the National Archives in 1936.

“Ever since … it was issued, it has been subjected to radically incompatible mythologies,” said Oakes, a Lincoln scholar at the City University of New York.

Supporters of the proclamation declared it wiped out slavery with the stroke of a pen, Oakes said, while detractors alleged it did not free a single slave.

Lincoln’s proclamation formally declared free 3 million slaves held in areas that were in rebellion against the U.S. government. It also invited black men to join the Union army and navy; almost 200,000 enlisted during the 1861-65 war.

Once signed, the Emancipation Proclamation put freedom for slaves at the top of the wartime agenda and added moral force to the Union cause, according to scholars.

It was a milestone to passage of a constitutional amendment abolishing slavery, an event portrayed in director Steven Spielberg’s hit movie “Lincoln,” and also the biggest confiscation of private property in U.S. history, Oakes said.

“It accustomed northern voters to the idea that when the war was over, slavery would be destroyed,” he said.

Critics, including civil rights campaigners of the 1950s and 1960s, have long belittled the Emancipation Proclamation for failing to go far enough. But Oakes said their complaints blurred the distinction between gaining freedom and getting civil rights.

Viewing of the document at the Archives will include musical performances, a dramatic reading of the proclamation and a version of Watch Night, when blacks held nightlong vigils ahead of the signing.

Elsewhere, cities and local governments have organized celebrations that include re-enactors, parades, cannon salutes and speeches. And in Norwich, Connecticut, a ceremony will be held to ring a new 250-pound (112 kg) Freedom Bell, billed by the city as the first U.S. bell to commemorate the proclamation.

For a transcription of the Emancipation Proclamation, click on http://www.archives.gov/exhibits/featured_documents/emancipation_proclamation/transcript.html