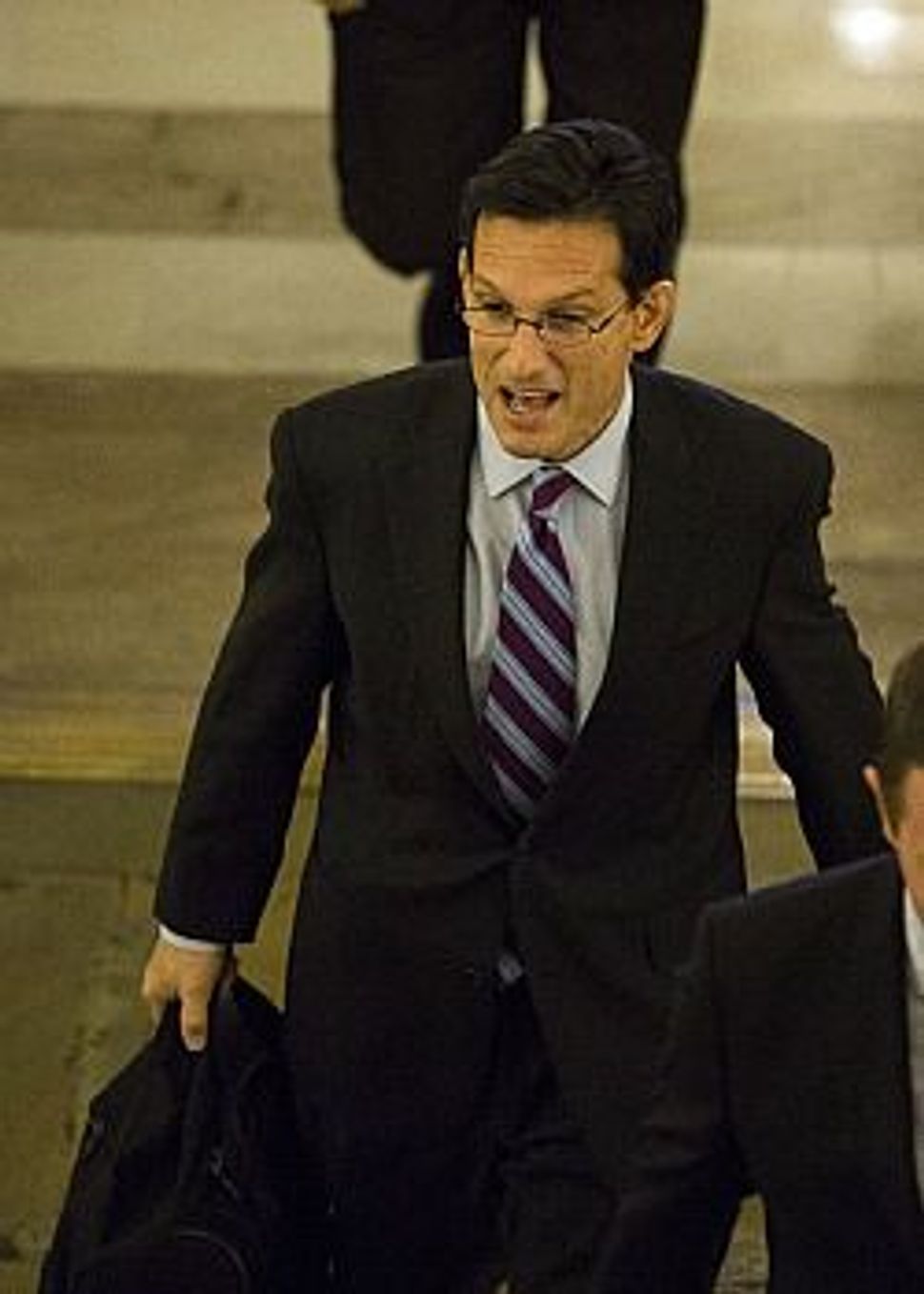 Washington’s last-minute scramble to step back from a “fiscal cliff” ran into trouble on Tuesday as Republicans in the House of Representatives balked at a deal to avert a budget crisis. 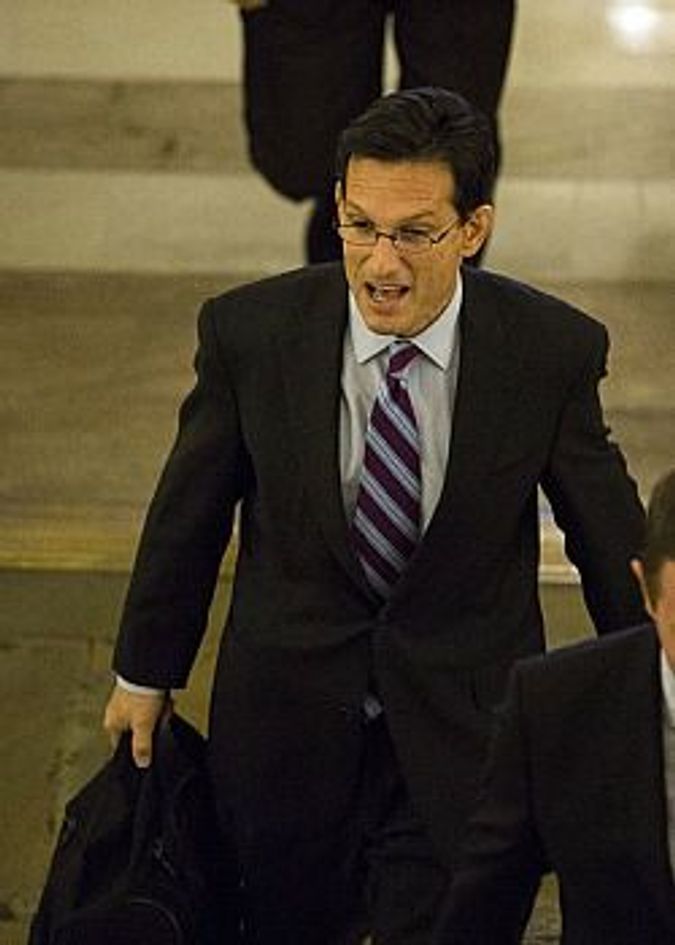 Republican leaders in the House said they might try to change the bill approved by the Senate which voted to raise taxes on the wealthy in a late-night show of unity.

That would set up a high-stakes game of chicken between the two chambers and risk a stinging rebuke from financial markets that are due to open in Asia in six hours.

The bill drew overwhelming support from Republicans and Democrats alike in the Senate when it passed by a vote of 89 to 8. But Majority Leader Eric Cantor, the No. 2 Republican in the House, told reporters after huddling with other Republicans that he does not support the measure.

With the Senate adjourned until Thursday, it appeared possible that Congress could push the country over the “fiscal cliff” after all, despite months of effort.

Republicans could face a backlash if they scuttle the deal. Income tax rates technically rose back to 1990s levels for all Americans at midnight, and across-the-board spending cuts on defense and domestic programs are due to kick in on Wednesday.

Economists say the $600 billion combination of tax cuts and spending cuts could push the economy into recession, and public opinion polls show Republicans would shoulder the blame.

Financial markets have staved off a steep plunge on the assumption that Washington would ultimately avoid pushing the country off the fiscal cliff into a recession.

With financial markets closed for the New Year’s Day holiday, lawmakers have only Tuesday to close the deal before Wall Street has time to weigh in.

“My district cannot afford to wait a few days and have the stock market go down 300 points tomorrow if we don’t get together and do something,” Representative Steve Cohen, a Democrat from Tennessee, said on the House floor.

The bill passed by the Democratic-led Senate at around 2 a.m. would raise income taxes on families earning more than $450,000 per year and limit the amount of deductions they can take to lower their tax bill.

Low temporary rates that have been in place for less affluent taxpayers for the past decade would be made permanent, along with a range of targeted tax breaks put in place by President Barack Obama in the depths of the 2009 recession.

However, workers would see up to $2,000 more taken out of their paychecks annually as a temporary payroll tax cut was set to expire.