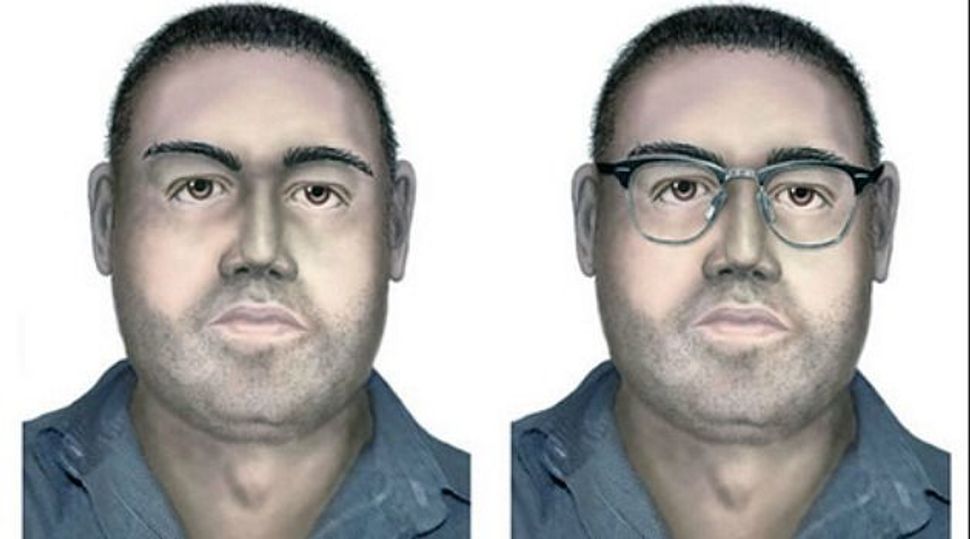 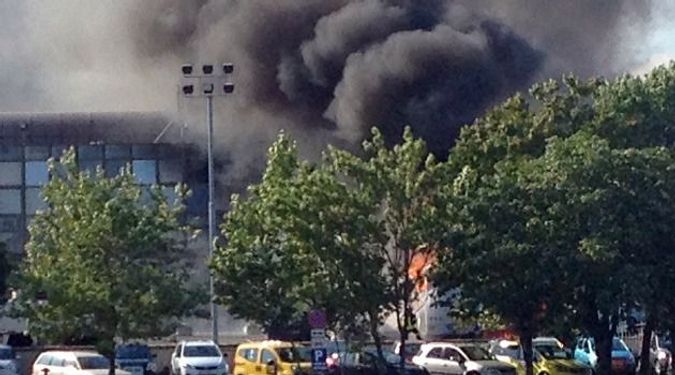 Bulgaria’s security services reportedly have discovered the identity of one of the perpetrators of the July bombing in Burgas, which killed five Israelis and a Bulgarian.

The Bulgarian news agency Novinite reported on Thursday that the discovery was the first time Bulgarian authorities tracked down an individual suspect, as the bomber and another accomplice are known only by their aliases.

The report did not name the newly-discovered accomplice. Bulgarian authorities have no suspects in custody in connection with the case.

American and Israeli intelligence officials attribute the suicide bombing at the seaside resort to a joint Hezbollah-Iran operation. According to a report in The New York Times, Israel’s intelligence apparatus intercepted telephone calls between Lebanon and Burgas, months ahead of the bombing.

Hezbollah, which is considered a terrorist organization in the U.S. but not in the European Union, could be classified as such also in Europe if it is found to have perpetrated an attack on E.U. soil.

The blast on the bus occurred soon after a charter plane, Air Bulgaria flight 392 from Ben-Gurion Airport, landed at Burgas Airport. The bus was the second of four carrying Israeli tourists from the airport to hotels in the city.