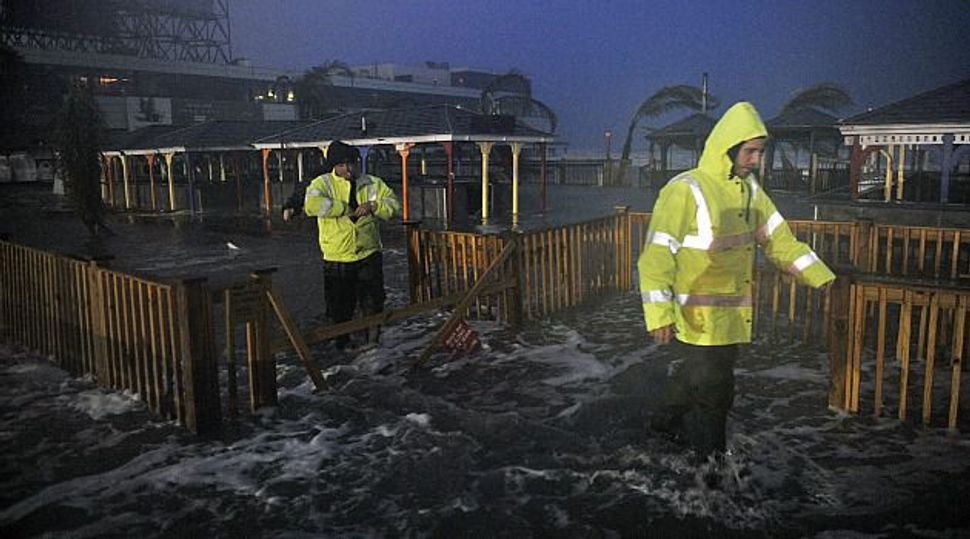 On Thursday, Schneiderman’s office released information of 88 charities that have raised a total of approximately $400 million for Hurricane Sandy relief aid. Leading the way was the American Red Cross, taking in $188 million.

“The generosity of the public and the hard work of charities in response to Hurricane Sandy is inspiring. As we continue to monitor charitable activities related to Sandy relief, it is essential that nonprofit organizations operate in the most transparent way possible,” Schneiderman said in a statement.

Full details of the 88 charities reported donations can be found online.