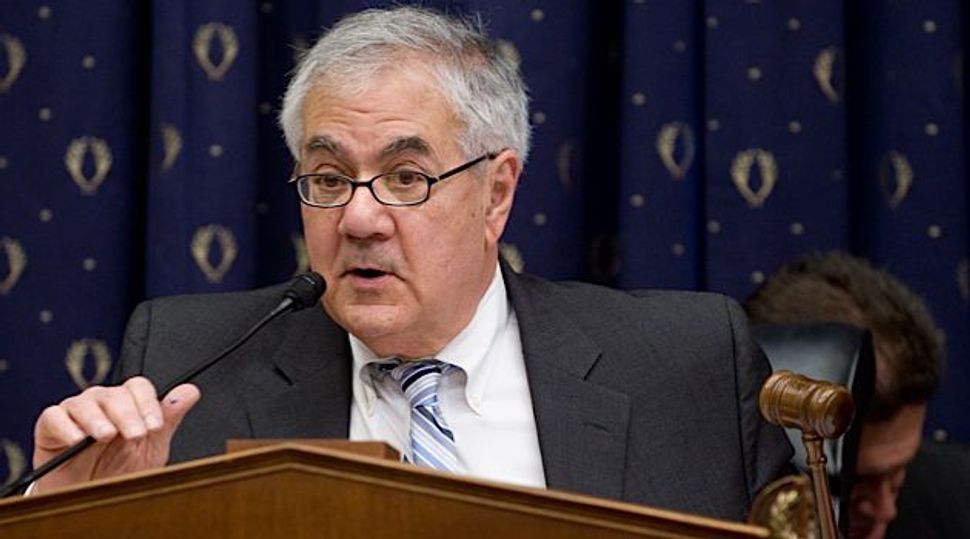 Former Massachusetts U.S. Representative Barney Frank says he would like to fill in for Senator John Kerry, who has been nominated for secretary of state, as Congress battles over the budget and raising the debt ceiling in the next few months.

Frank, who retired from Congress this week and was the top Democrat on the House Financial Services Committee, told MSNBC on Friday that he would like to serve during the high-stakes debates that will follow this week’s “fiscal cliff” deal.

“That deal now means that February, March and April are going to be among the most important” months for the American financial system, Frank said on MSNBC’s “Morning Joe” program.

In two months, the United States will need to raise the debt ceiling or face default, and the delayed automatic spending cuts known as “sequestration” are scheduled to kick in. A month after that, there is a risk of a government shutdown if lawmakers cannot agree on a funding deal.

Under Massachusetts law, Democratic Governor Deval Patrick can temporarily appoint someone until a special election can be held to formally replace Kerry, a Democrat who has been tapped by President Barack Obama to lead the State Department after Secretary Hillary Clinton departs.

Frank, the first openly gay member of Congress, had planned to retire after serving in the House of Representative for more than 30 years and after marrying his longtime partner in July.

Along with former Senator Christopher Dodd, a Democrat from Connecticut, Frank was the chief architect of the 2010 Wall Street reform law, which was enacted as a response to the 2007-2009 financial crisis.

Longtime Democratic U.S. congressman Edward Markey has announced he would pursue Kerry’s seat if the Massachusetts senator is confirmed as secretary of state.

Massachusetts Republican Scott Brown, who lost his Senate seat in November to Democrat Elizabeth Warren, has not said whether he will run for Kerry’s seat.