Brazilian Cartoonist Hits Back Over ‘Anti-Semitism’ 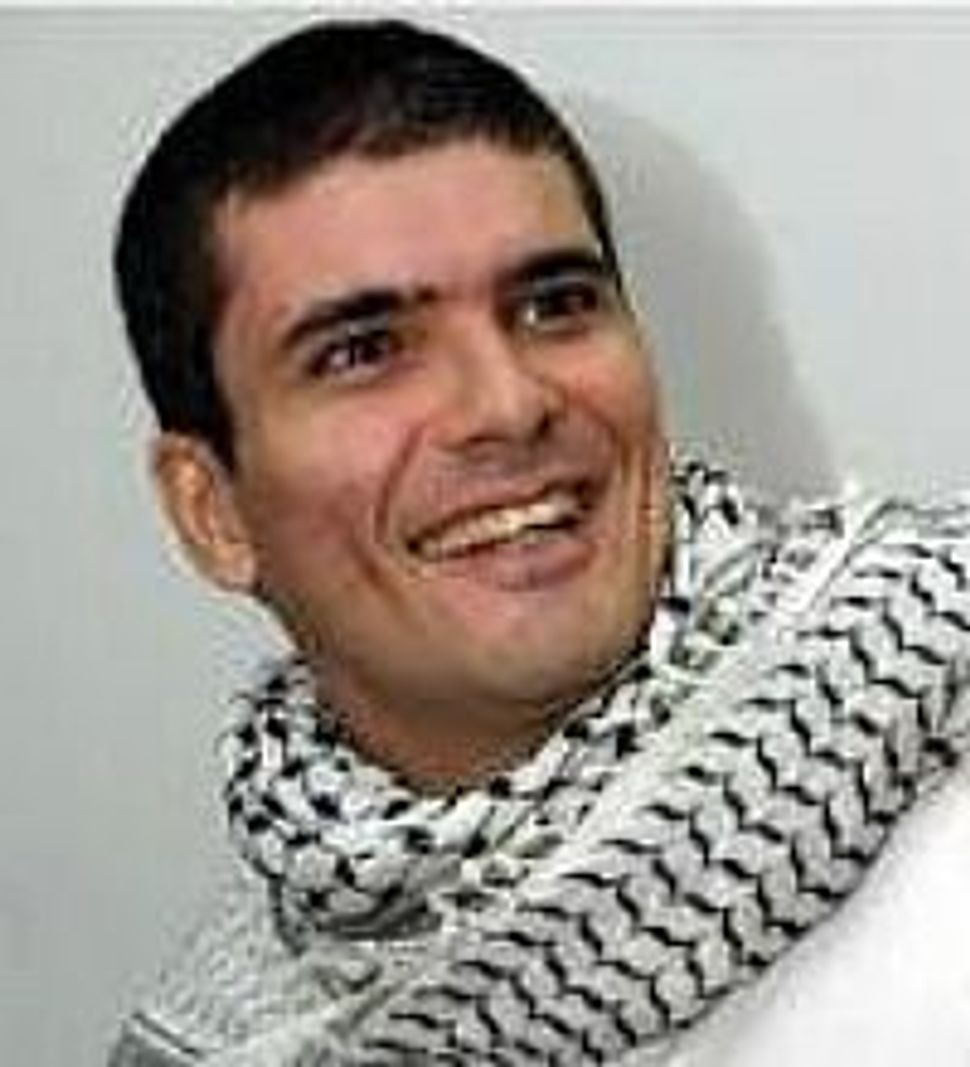 A well-known Brazilian cartoonist hit back at the Simon Wiesenthal Center for including him on its top-ten slur list. 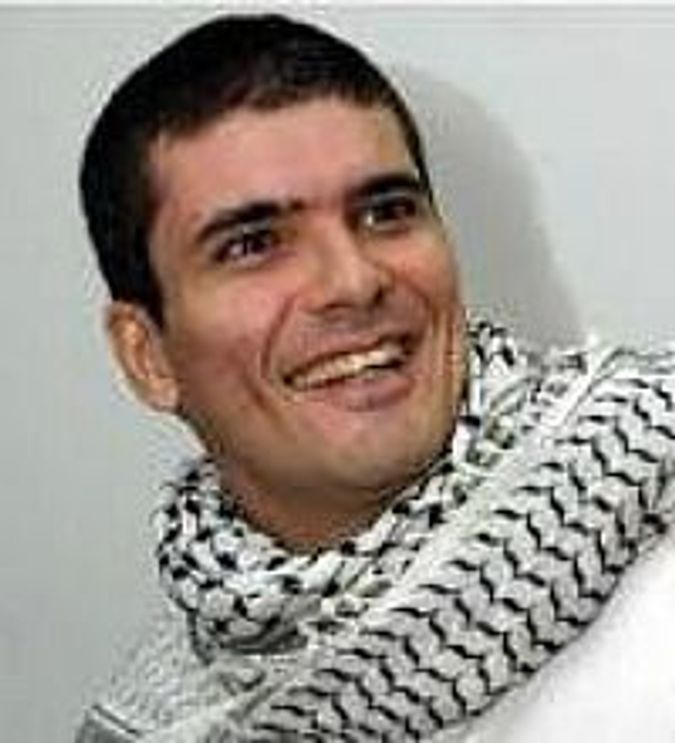 Carlos Latuff recently published a cartoon of the center’s founder, Rabbi Marvin Hier, awarding Latuff a medal in response to the center’s publication in December of a list of the top ten anti-Israel and anti-Semitic slurs of 2012. Third on the list was Latuff’s caricature of Israeli Premier Benjamin Netanyahu squeezing votes out of the body of a dead Arab child.

In the cartoon, an aggravated presents a beaming Latuff with a medal that says “3rd” as Latuff sits on a chair drawing an airplane indiscriminately bombing Gaza. Hanging above Hier’s right ear are two lightning bolts.

Petra Marquardt-Bigman, a historian and blogger for The Jerusalem Post, noted that the bolts are the symbol of the SS – an elite Nazi unit.

The Simon Wiesenthal Center is a human rights organization that seeks to combat anti-Semitism and teach about the Holocaust.

Latuff won in 2006 second prize in the International Holocaust Cartoon Competition hosted in Iran under the auspices of the Iranian regime to retaliate the publication of cartoons mocking Prophet Mohammed in a Danish daily. Submissions mocked the Holocaust, inverted it or denied it happened.

Latuff’s award-winning cartoon shows a man against the backdrop of a Nazi concentration camp, wearing a red patch the shape of a crescent.

Brazilian Cartoonist Hits Back Over ‘Anti-Semitism’