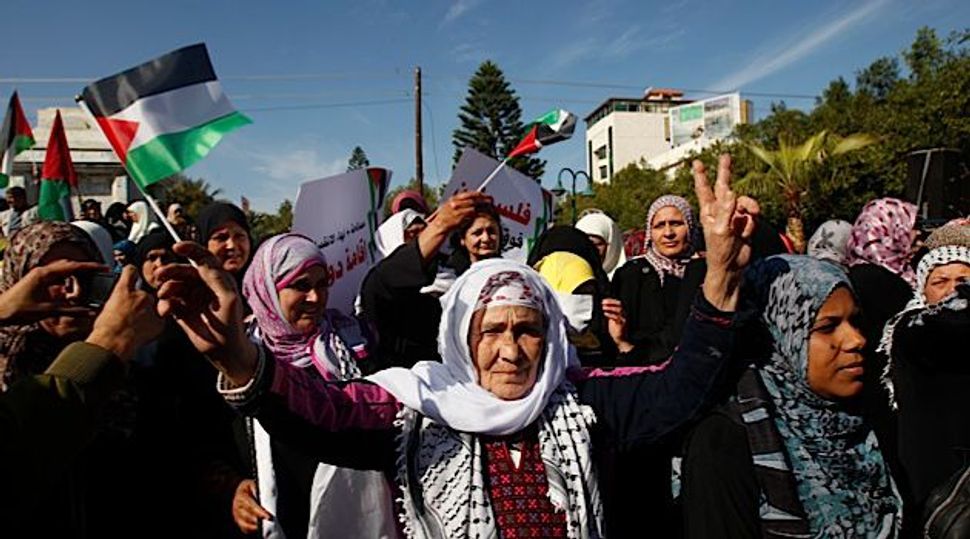 The Palestinian Authority officially changed its name to the State of Palestine.

President Mahmoud Abbas decreed Friday that the name would be changed to reflect the recent upgrade of the Palestinians’ status at the United Nations, the Associated Press reported

Palestinian stamps, signs and letterheads will be changed to reflect his decision, according to Wafa, the Palestinian news agency.

In November, the U.N. General Assembly overwhelmingly passed a resolution upgrading Palestine’s status to “non-member observer state.” In December, U.N. organizations began referring to Palestinian officials as representatives of the State of Palestine.

The Palestinian Authority was created in 1994 as part the Oslo peace accords and was intended to be the foundation of a fully-fledged Palestinian state. The outbreak of the Second Intifada in 2000 brought talks with Israel to a halt and its status has remained the same since.