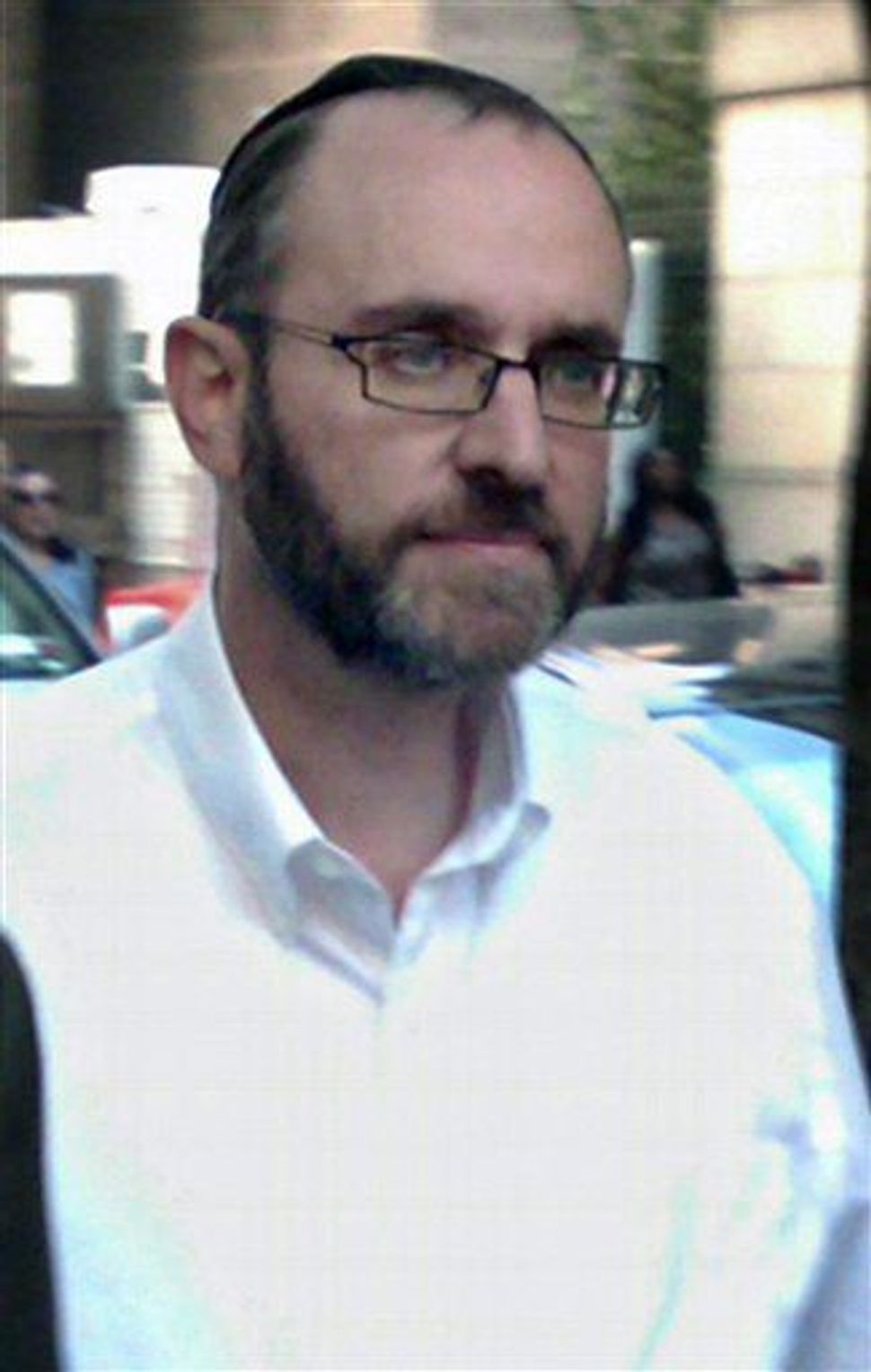 A Baltimore rabbi dubbed the ‘Jewish Indiana Jones’ for his supposed efforts hunting down torahs lost in the Holocaust, has begun a four-year federal prison sentence for fraud. 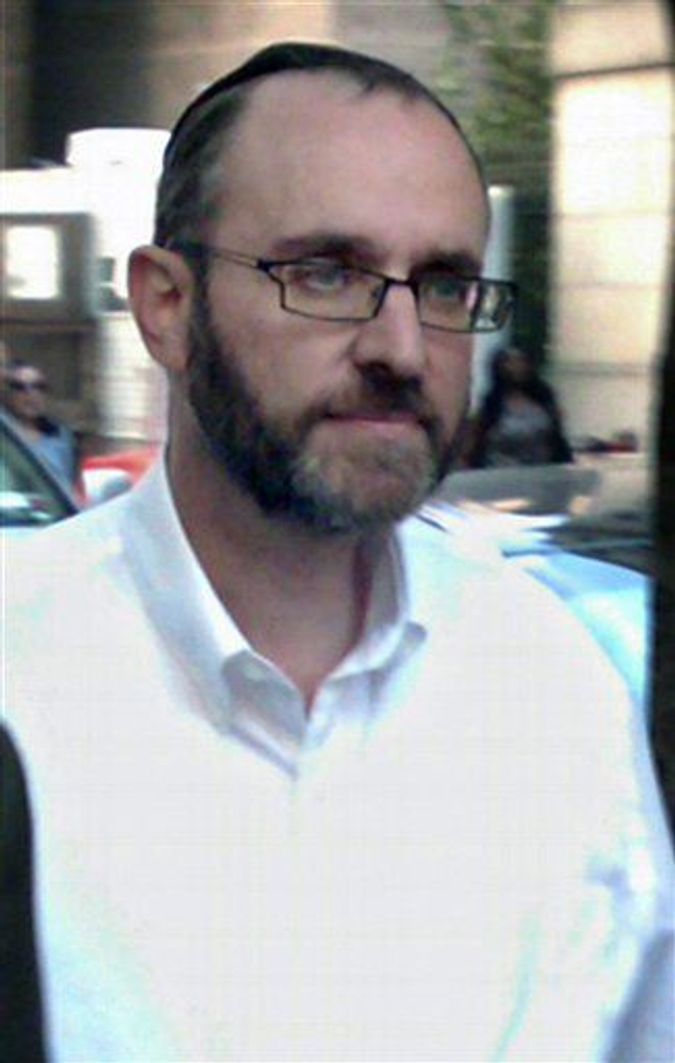 Menachem Youlus began serving a 51-month prison sentence last month at the federal correctional institution (FCI) in Otisville, N.Y., the Baltimore Jewish Times reported. Convicted of two counts of fraud in a Manhattan federal court on Oct. 11, Youlus is set to be behind bars until 2016, although he could be freed earlier.

Youlus co-founded Save a Torah, Inc. in 2004, a charity that raised money to rescue and acquire torahs that had been lost in the Holocaust.

The media-friendly cleric won the moniker the “Jewish Indiana Jones” for his supposedly daring overseas trips.

But the entire operation was a fraud, federal prosecutors proved, and Youlus only left the U.S. for brief personal tripst to Canada and Israel. He took $144,000 from the charity, even though he boasted of doing the operation as a mitzvah.

“During the time period of the fraud, Youlus bought 24 used Torahs from those two used Torah dealers for prices ranging from $3,250 to $9,500, with an average cost of $5,830 per Torah. Based on bank records and Save a Torah records, it is clear that Youlus received from $7,000 to $32,714 from the charity for each Torah he provided, with most payments in the range of $10,000 to $20,000,” according to a sentencing memorandum, the paper reported.

One of those whose complaints led to the case against Youlus was Menachem Rosensaft, vice president of the American Gathering of Jewish Holocaust Survivors and Their Descendants, and the general counsel of the World Jewish Congress.

Rosensaft, whose parents survived Bergen-Belsen and Auschwitz, called authorities after smelling a rat about one of Youlus’ tales aboyt finding a Torah scroll under floor boards at the Bergen-Belsen concentration camp. Rosensaft knew that Allied troops burnt the barracks to the ground when they liberated the death camp in 1945.

“At that point it became clear to me that Menachem Youlus was a liar. He was not an exaggerator, but an out-and-out categorical liar,” Rosensaft told the Baltimore Jewish Times.