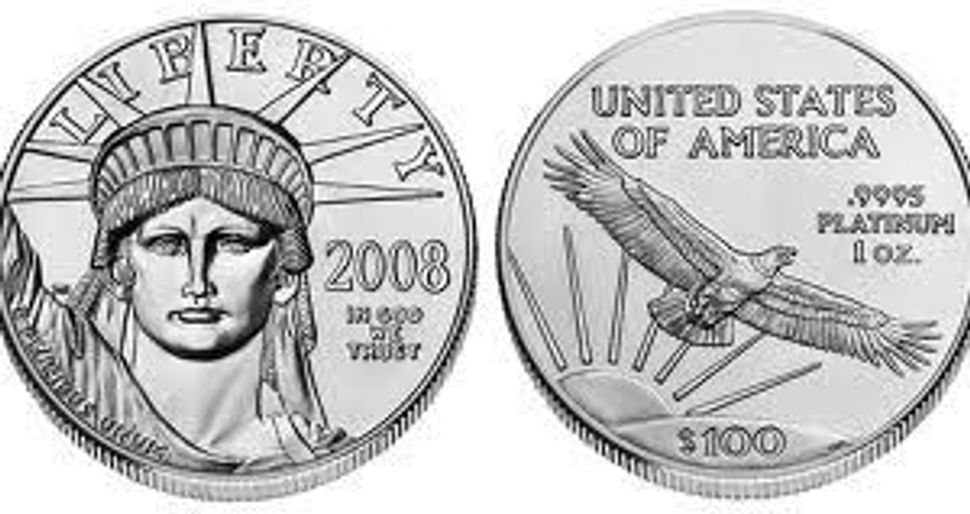 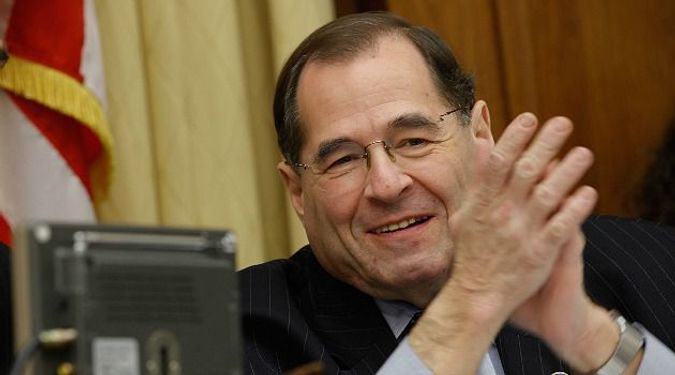 If you had to flip a coin over whether Congress will raise the debt ceiling, here’s the ultimate one – a freshly minted trillion-dollar platinum coin.

A formal petition has been started asking the White House to create such a coin in order to avoid another high-stakes fiscal battle to raise the debt ceiling. 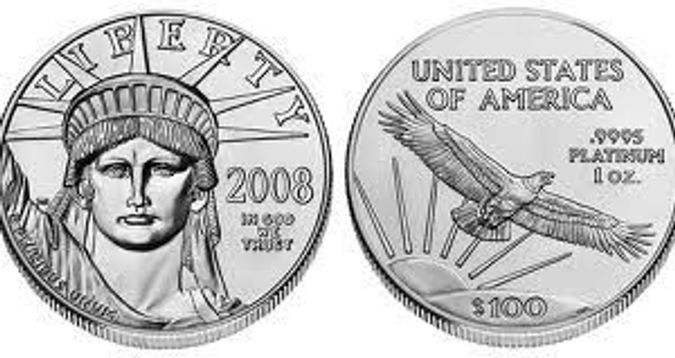 The Treasury secretary has the authority to mint platinum coins in the denomination of his choosing, but likely would run into stiff opposition from lawmakers who have been trying to reduce the budget deficits.

A key backer of the novel idea is Rep. Jerrold Nadler (D-N.Y.), who says it’s a legitimate way to counter Republican obstinance on fiscal matters.

“I’m being absolutely serious,” Nadler told Capital NY. “It sounds silly but it’s absolutely legal. And it would normally not be proper to consider such a thing, except when you’re faced with blackmail to destroy the country’s economy, you have to consider things.”

Creating the cash would also completely override the independence of monetary policy, something the Obama administration has been very careful not to do in the past.

The coin petition is one of many wacky requests to alight on the White House’s website. People have petitioned the President to nationalize the Twinkie industry, deport British CNN talk show host Piers Morgan for gun control comments he made on air, and give Vice President Joe Biden his own TV show.

About 4,000 signatures have been collected for the coin petition, which was created two days after lawmakers passed a bill to avert austerity measures of higher taxes and spending cuts.

Shown are the petitioner’s first name, first initial of surname, and in most cases, the city. In order to get a formal response from the White House, 25,000 signatures must be collected by early February.

“While this may seem like an unnecessarily extreme measure, it is no more absurd than playing political football with the US – and global – economy at stake,” the petition said.

The U.S. Treasury began shuffling funds in order to pay government bills after the country hit the $16.4 trillion legal limit on its debt Dec. 31.

However, the Treasury’s accounting maneuvers will last only until around the end of February, giving Congress two months to raise the debt limit before the U.S. defaults on its debt.

Last week’s deal forced Republicans to forgo their anti-tax pledges and give in to Democratic demands to raise taxes on the wealthiest.

Now Republicans want to use the debt limit increase to win spending cuts from Democrats as well as major changes to Social Security retirement and Medicare health care programs.