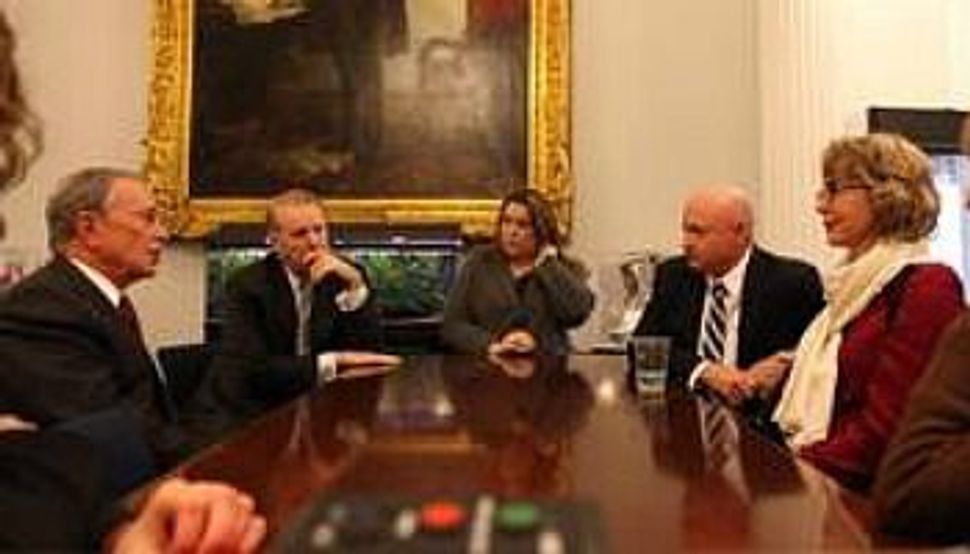 Former U.S. Representative Gabrielle Giffords, who was severely wounded two years ago in an Arizona shooting, is launching a group aimed at curbing gun violence and raising enough money to challenge the well-funded gun lobby. 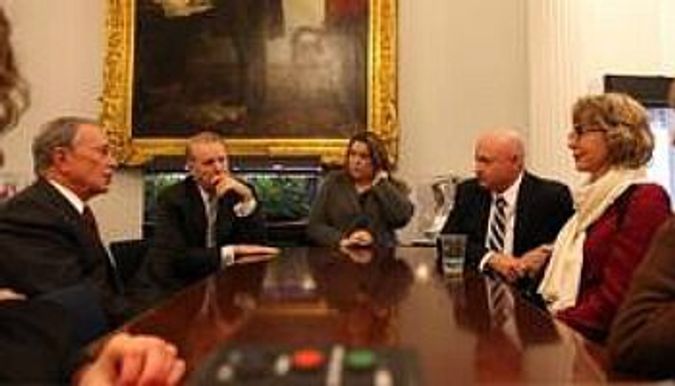 The two are gun owners, but in the wake of a string of recent mass shootings, they said more must be done to push common-sense efforts to reduce such violence.

“Enough,” Giffords, who was shot in the head while meeting with constituents in Tucson, Arizona, told ABC in an interview aired on Tuesday.

The initiative aims to “encourage elected officials to stand up for solutions to prevent gun violence and protect responsible gun ownership,” the group said on its website, americansforresponsiblesolutions.org.

It will push for background checks for private gun sales and look at ways to better address mental illness, among other efforts, Kelly told ABC.

Gifford’s group is set to take on the National Rifle Association, which in 2011 spent over eleven times more on lobbying than all gun control lobbyists combined.

Her group has set up a political action committee for donations to “raise the funds necessary to balance the influence of the gun lobby,” it said on its website.

“Until now, the gun lobby’s political contributions, advertising and lobbying have dwarfed spending from anti-gun violence groups. No longer,” Giffords wrote in an opinion piece published Tuesday in USA Today

She added: “winning even the most common-sense reforms will require a fight … Achieving reforms to reduce gun violence and prevent mass shootings will mean matching gun lobbyists in their reach and resources.”

The announcement comes just days after Giffords visited Newtown, Connecticut, and met with families of the victims of last month’s Sandy Hook Elementary School massacre in which 20 children and six teachers were killed.

Giffords also recently met with New York Mayor Michael Bloomberg, who heads his own mayors’ initiative that is also pushing for what he calls “reasonable” gun controls.

In the wake of the Dec. 14 Connecticut shooting, President Barack Obama has pledged to take swift action to reduce gun violence and has tapped a task force due to report later this month with possible measures.

The task force, led by Vice President Joe Biden, is reportedly weighing action beyond reinstating a ban on assault weapons and high-capacity magazines to include universal background checks and a national gun sales database, among other steps.

The wave of shootings and the threat of tighter gun restrictions has spurred intense reaction on both sides.

Consumer demand for guns appears to have soared in recent weeks, according to FBI data.

Gun control supporters worry that other looming issues such as the nation’s debt crisis could hamper efforts in Congress to push through new legislation.

Bloomberg’s group launched its own new ad on Tuesday with the mother of child who was killed in the Arizona shooting.