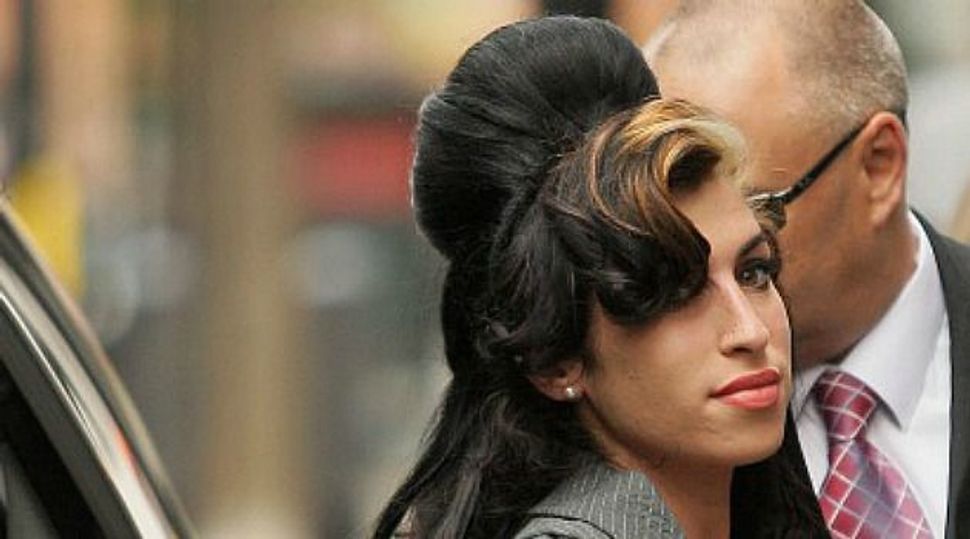 Grammy Award-winning singer Amy Winehouse died of consuming too much alcohol, a second inquest into her death confirmed.

Results of the second inquest provided Tuesday by the coroner, Dr. Shirley Radcliffe, matched those of the original in October 2011.

The second inquest was required because the deputy coroner in the first investigation lacked the required experience. The evidence presented in the second hearing was the same as in the first, according to the BBC.

Winehouse, who was Jewish, died in July 2011 in her London home.

The coroner’s report said that Winehouse, 27, died with five times the legal British drunk driving limit in her bloodstream. The official cause of death was from “alcohol toxicity,” according to Radcliffe.

Winehouse reportedly had struggled with alcohol addiction, which persisted even after she stopped using illicit drugs in 2008.