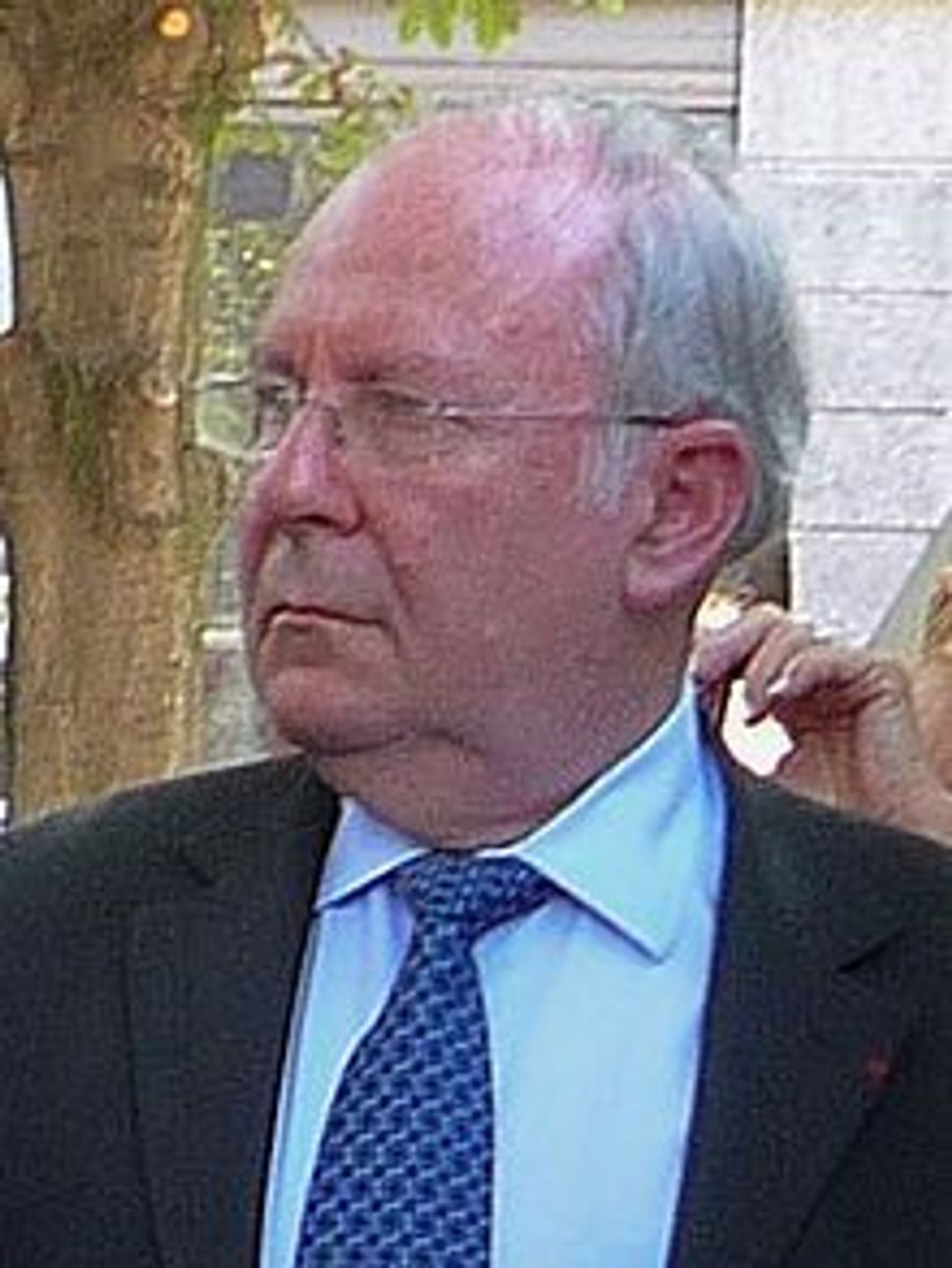 Anti-Semitism could destroy the history of French Jewry, the leader of France’s Jewish communities said.

“Not long ago, the notion that resurgent anti-Semitism could endanger the presence of Jews in France would have been considered absurd,” Dr. Richard Prasquier, president of the Jewish CRIF umbrella group, said Sunday in Paris at the organization’s annual national conference.

“This has changed” due to “parties and groups which are at times explicitly racist, and at other times ultra-secular [and in opposition to] ritual slaughter and circumcision,” he said. “There is new anti-Semitism, and it complements the old.”

Planned as French Jewry’s main event of the year, the conference was devoted to combating anti-Semitism and drew a predominantly Jewish crowd of approximately 1,000 people. CRIF’s first annual event was held last year under the banner “Tomorrow, the Jews of France.”

The March 2012 murder of four Jews in Toulouse by a Muslim extremist and the explosion of anti-Semitic incidents that it triggered dictated that the emphasis this year be placed on the growing threat of anti-Semitism, Prasquier said.

At the conference, speakers showcased educational programs for combating anti-Semitism.

In the first eight months of 2012, SPCJ, the security unit of French Jewish communities, counted 386 of what it called “anti-Semitic acts,” representing a 45 percent increase compared to the corresponding period in 2011, when SPCJ counted 266 such incidents. SPCJ said the figures correlated to official data by French authorities.

France has a Jewish population of some 500,000, according to the European Jewish Congress.