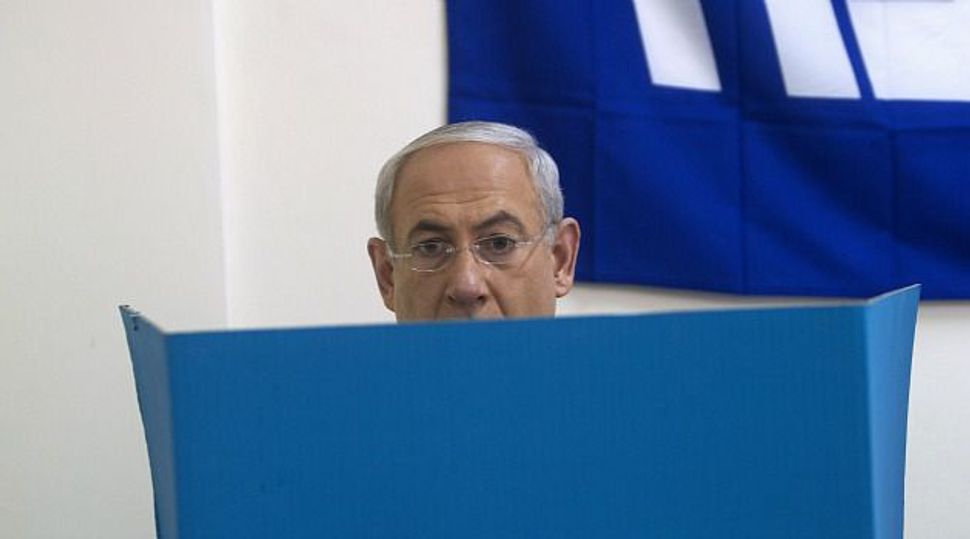 The Peace Now group, publishing a report before Israel’s Jan. 22 parliamentary election, said construction of 6,676 settler housing units in the occupied West Bank was approved in 2012, compared with 1,607 in 2011 and several hundred in 2010.

The right-wing leader, forecast to win next week’s election easily, has said he is still committed to the creation of a Palestinian state in a future peace deal, as long as it is demilitarised and not a threat to Israel’s security.

Peace talks with the Palestinians collapsed in 2010 after Netanyahu refused to extend the moratorium he imposed under U.S. pressure.

After the U.N. General Assembly granted de facto recognition to a Palestinian state last September, Netanyahu stoked international concern by announcing he would step up settlement expansion, and build settler homes for the first time in the sensitive E1 corridor near Jerusalem.

Most countries view settlements, erected on land that Israel captured in a 1967 war, as illegal. Israel disputes this and cites historical and Biblical links to the West Bank.

Over the past two years, Peace Now said, Netanyahu’s government has approved a “record number” of bids from contractors for settlement construction.

Almost 40 percent of the new building sites were in what Peace Now called “isolated settlements”, and not the more built-up blocs which the government says Israel will keep in any deal with the Palestinians.

Israel announced on Wednesday new tenders to build 114 homes in Efrat and 84 in Kiryat Arba, both West Bank settlements.