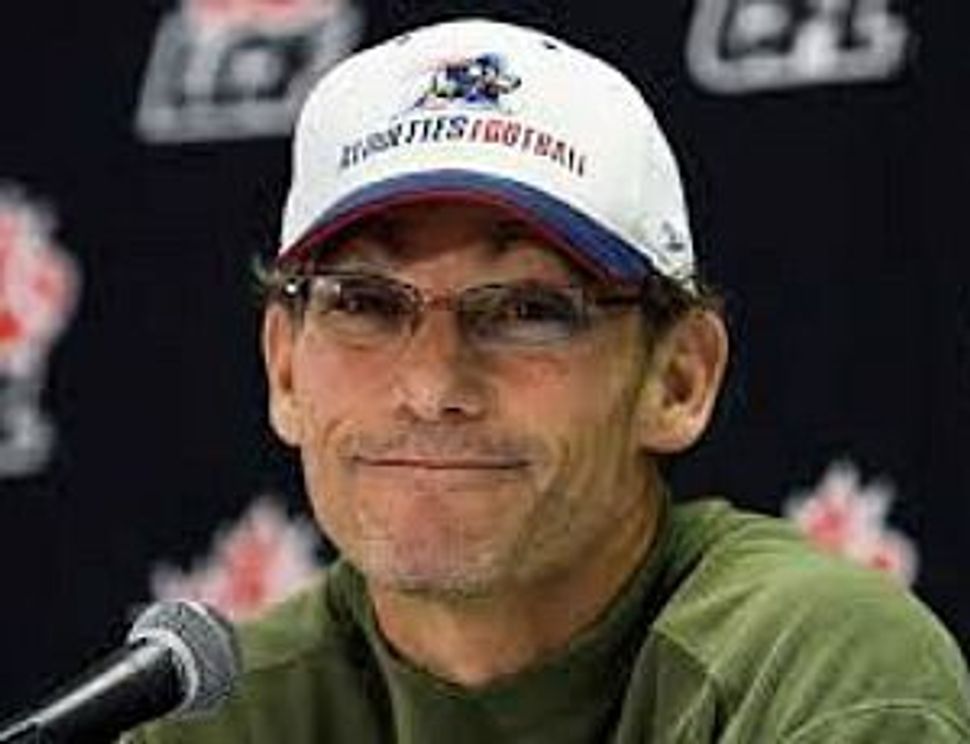 Marc Trestman was appointed head coach of the Chicago Bears on Wednesday in place of Lovie Smith, who was fired at the end of last year after nine seasons in charge. 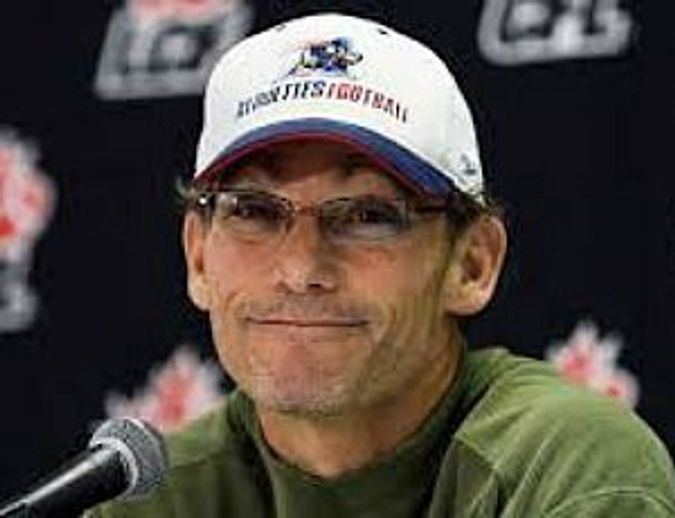 Trestman, who will be the Bears’ 14th head coach since the NFL started in 1920, joins from the Montreal Alouettes of the Canadian Football League where he has spent the past five seasons with a 59-31 record and championships in 2009 and 2010.

The 57-year-old last worked in the NFL in 2004 as quarterbacks coach and assistant head coach with the Miami Dolphins. A Minneapolis native, Trestman is the only Jewish head coach in the National Football League.

Smith, who took the Bears to the Super Bowl after the 2006 season, was dismissed after a 10-6 campaign in 2012 that left them out of the playoffs for the fifth time in the last six years.

Trestman, who has a track record of developing quarterbacks in 17 seasons in the NFL as an offensive coordinator and position coach, will be charged with improving the Chicago offense and the play of quarterback Jay Cutler.

He was offensive coordinator with the San Francisco 49ers and the Oakland Raiders, and in 2002 he worked with Raiders quarterback Rich Gannon, who was named that season’s NFL Most Valuable Player and reached the Super Bowl.

Trestman was Arizona’s offensive coordinator in 1998 when Jake Plummer passed for 3,737 yards and the Cardinals won their first playoff game since 1947.

In moving from the CFL to the NFL, Trestman follows the same path as Hall of Famers Bud Grant, who spent 10 seasons as coach of the Winnipeg Blue Bombers before joining the Vikings in 1967, and Marv Levy, who coached the Alouettes from 1973-77 before being hired by the Chiefs and later the Bills.