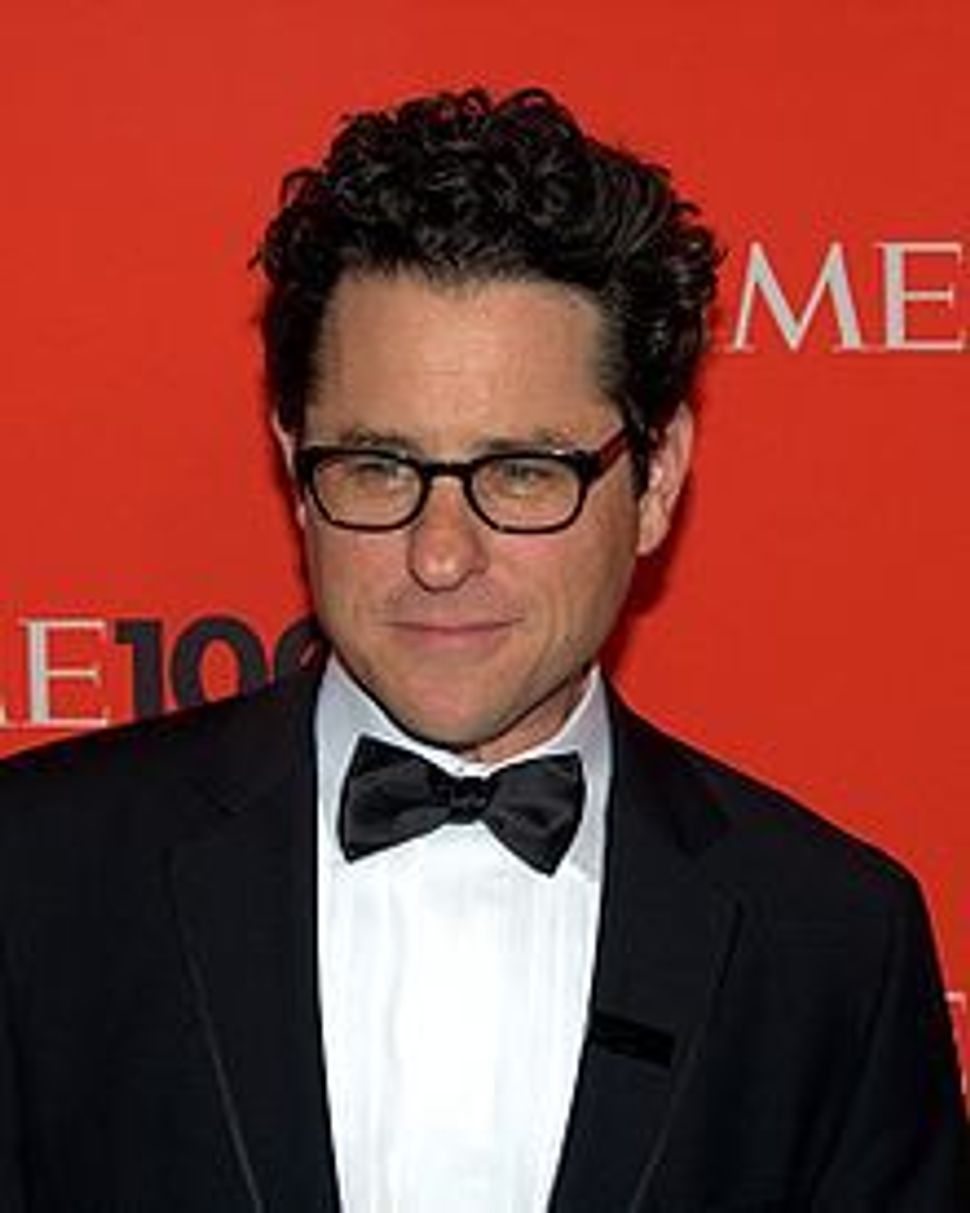 Sci-fi filmmaker J.J. Abrams will direct “Star Wars: Episode VII”, Walt Disney Co said after days of speculation, giving hope to many long-suffering fans who were disappointed by the last three installments in the iconic franchise. 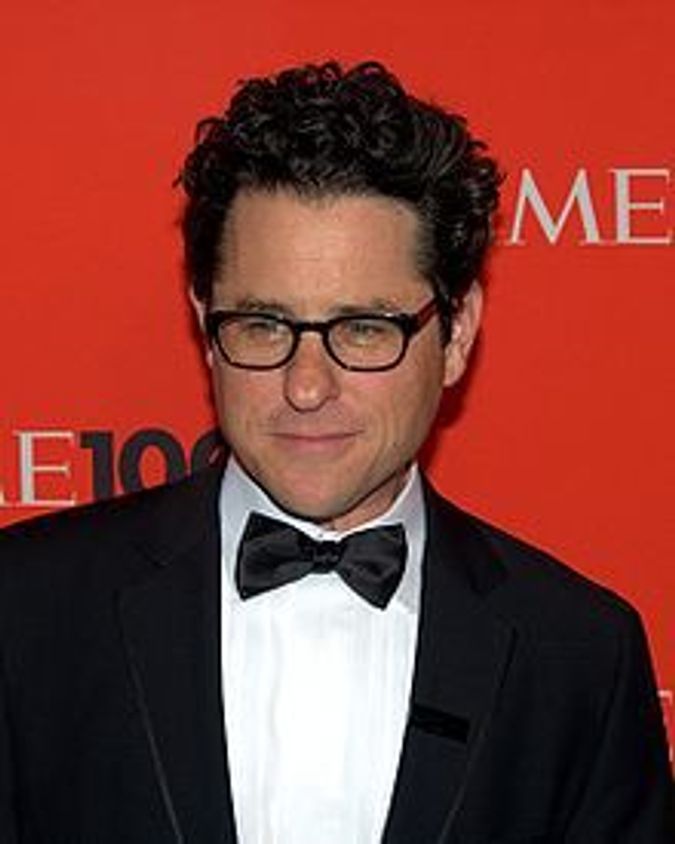 The announcement was greeted with celebrations on online networks by the films’ army of enthusiasts who have already watched Abrams rescue the aging “Star Trek” series with a high-grossing prequel in 2009.

Disney said late on Friday Abrams would work under the leadership of producer Kathleen Kennedy, the former president of Lucasfilm, and the script would be penned by Oscar-winning writer Michael Arndt.

“J.J. is the perfect director to helm this. Beyond having such great instincts as a filmmaker, he has an intuitive understanding of this franchise,” Kennedy said in a statement on starwars.com.

Rumours that Abrams, one of Hollywood’s most successful directors and producers, would take stewardship of the films filled industry publications and online forums over the past week.

The 46-year-old made his name with TV shows “Alias” and “Lost” and earned his stripes as a director of effects-laden blockbusters with “Super 8”, “Mission: Impossible – Ghost Protocol” and another widely-expected Star Trek film “Star Trek Into Darkness”, due out later this year.

The Star Wars franchise, which was created by George Lucas’ Lucasfilms Ltd, has grossed more than $4.4 billion at the global box office since the first film was released in 1977, making it the third most successful movie property after the “Harry Potter” and “James Bond” series.

Star Wars characters such as Princess Leia, Luke Skywalker and the anti-hero Darth Vader have become a staple part of pop culture, along with the catch phrase “May the force be with you”.

The Star Wars films were acquired by Disney after they bought Lucasfilm for $4.05 billion in October 2012. They announced then that three new installments would be made, starting in 2015.

Lucas, 68, gave Abrams his blessing on Starwars.com, saying the director was “an ideal choice to direct the new Star Wars film and the legacy couldn’t be in better hands”.

Abrams said his new role was “an absolute honor”.

Disney had previously said Lucas would remain a creative consultant on the series.

Lucas himself said in October he had story treatments for Episodes 7, 8 and 9, which he would hand over to Kennedy, who assured him that she would adhere to his ideas.