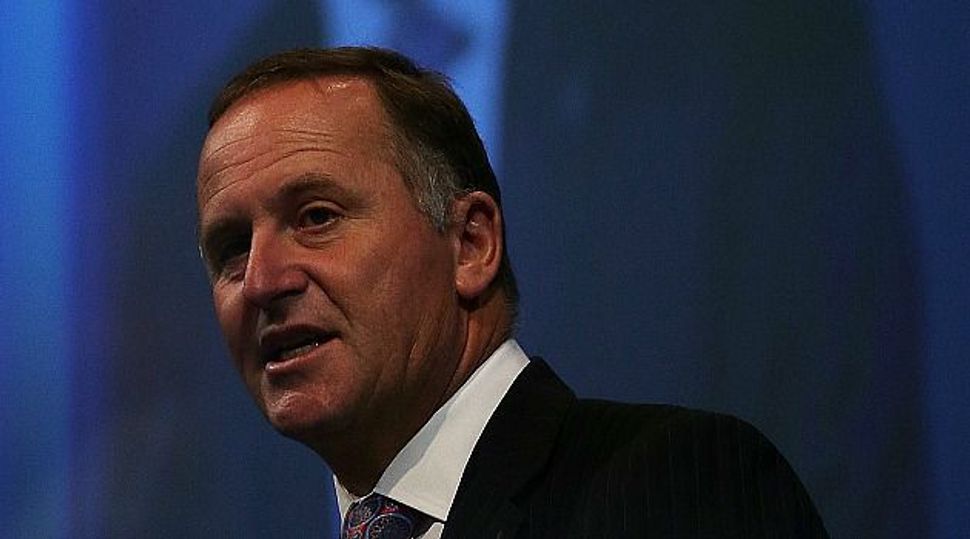 Key, who rarely talks about his Jewish upbringing, told about 200 people of his mother’s escape from Nazi-controlled Austria in 1938.

The prime minister recalled times his mother was “crying in the corner” after hearing news reports recounting atrocities from the Holocaust, the New Zealand Herald reported.

People often asked: “Why is it that I can’t speak German?

“The simple answer is my mother refused to teach me,” Key said. “She did not want to reflect on her history.”

Tzur said: “The Holocaust is an issue that is really close to my heart as it is for many people and the way New Zealand is taking such a strong interest in teaching about and commemorating the Holocaust is something that should be praised.”