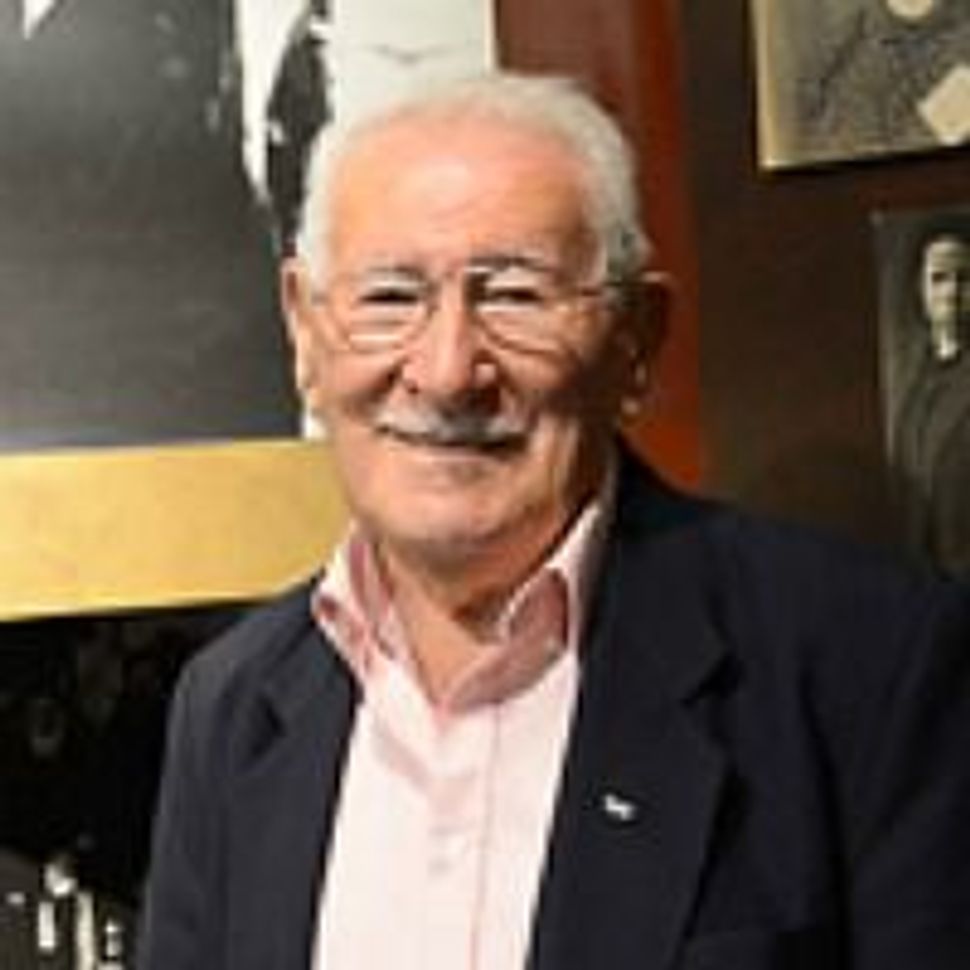 A 92-year-old Auschwitz survivor was among more than a dozen Jews to be honored on Australia Day. 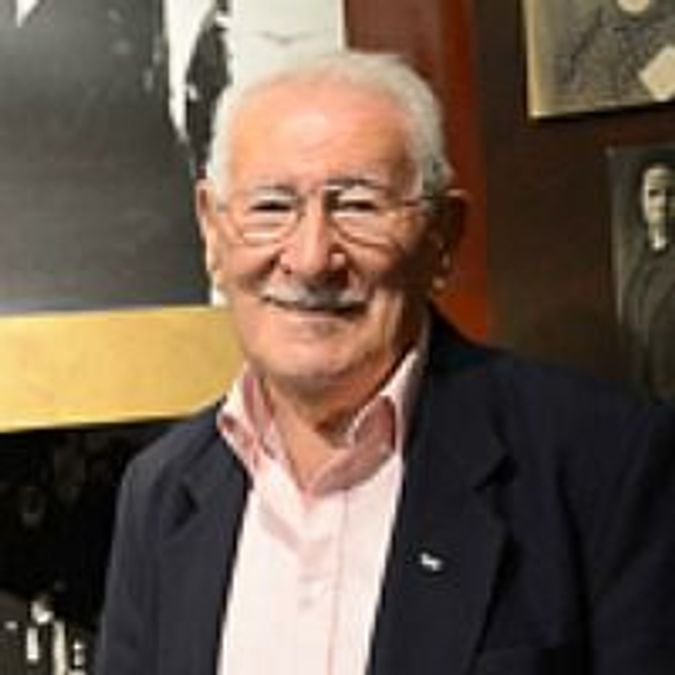 Eddie Jaku, a guide at the Sydney Jewish Museum since 1992, received a Medal of the Order of Australia in Saturday’s awards that featured 425 men and 146 women.

Jaku travels frequently to the country’s capital of Canberra to recount his story to newly commissioned officers at the Defense Academy.

“I survived Auschwitz but I lost so many family and friends,” he told J-Wire, a local Jewish website. “My life was spared in the concentration camp, so now I feel it is my duty to give something back to humanity.”

Among the other Jewish award recipients were Mark Tedeschi, chair of the Jewish Cemetery Trust in Sydney; Jack Fisher, a former president of the New South Wales Board of Jewish Education and former board member of The Great Synagogue; Pamela Mendels, the founder of the Adelaide Women’s Chapter of B’nai B’rith International and president of the South Australian Division of the Australian Friends of Hebrew University; and businessman and philanthropist Graham Smorgon.

The awards are given twice a year – on Australia Day and on the queen’s birthday.