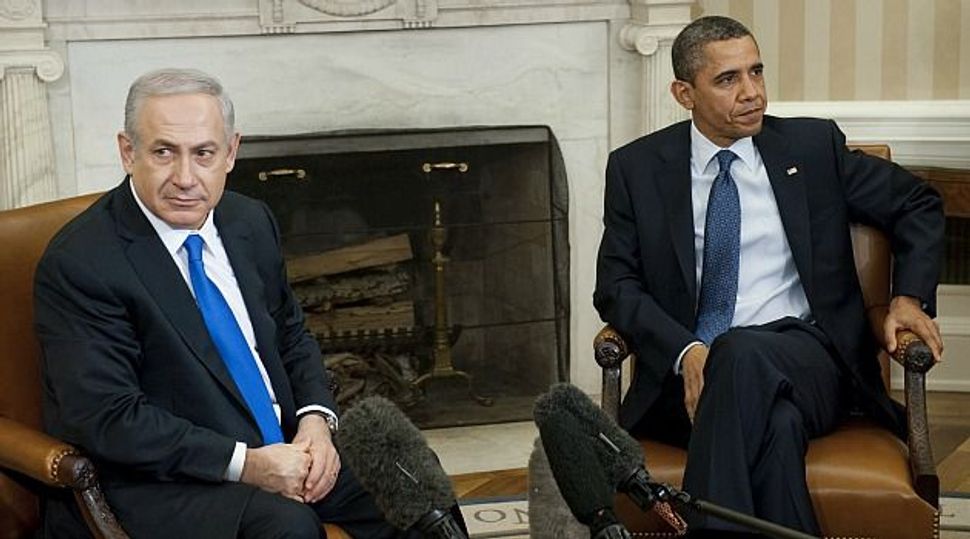 “The president indicated that the United States looks forward to working with the next government,” the White House said in a statement describing the telephone call between the two leaders known to have a strained relationship.

“He also reiterated his commitment to the deep and enduring bonds between the United States and Israel, and pledged to work closely with Israel on our shared agenda for peace and security in the Middle East,” the statement said.