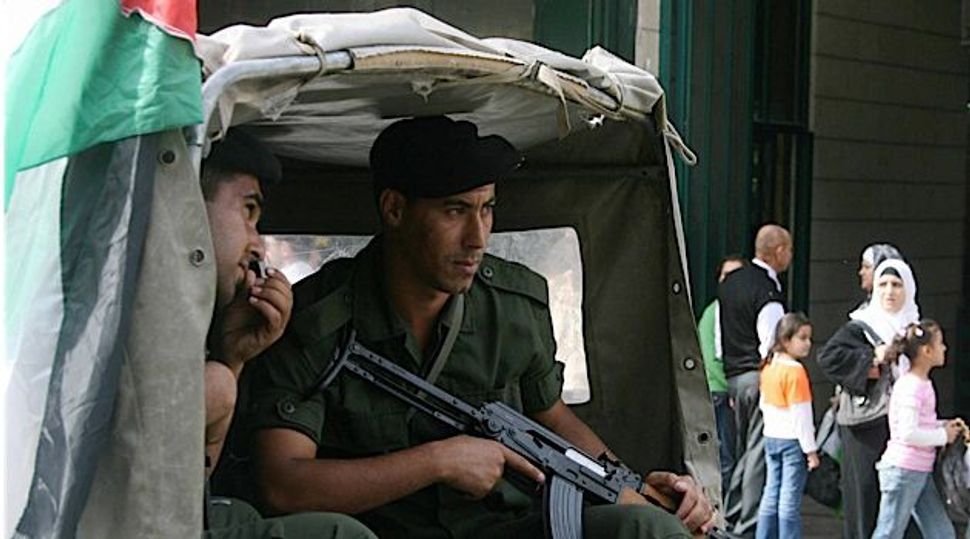 Israel will give Palestinian President Mahmoud Abbas’s administration around $100 million in tax revenues that had been withheld in retaliation for his statehood bid in the United Nations, Israeli officials said on Wednesday.

They described the handover as a one-time deal, signalling rightist Israeli Prime Minister Benjamin Netanyahu had not formally scrapped sanctions that have hurt the Palestinian Authority in the occupied West Bank and worried world powers.

But the decision follows surprise setbacks for Netanyahu in a national election this month that, while giving him enough of a lead to head the next Israeli government, also set the stage for more moderate statecraft by boosting centrist challengers whom he must now consider as coalition partners.

Under interim peace deals, Israel collects some $100 million a month in duties on behalf of the Palestinian Authority, money Abbas badly needs to pay public sector salaries. It began withholding the funds after Abbas, sidestepping stalled diplomacy, secured a Palestinian status upgrade at the United Nations in November.

Israel said the December levies would be used instead to start paying off $200 million the Palestinians owe the Israel Electric Corporation, and predicted at the time that the lien on PA funds would be in force until March at least.

The PA’s economic troubles were raised this week in a meeting between Netanyahu and Tony Blair, peace envoy for the United States, United Nations, European Union and Russia, an Israeli official said.

Following those talks, the official told Reuters on condition of anonymity, “we have agreed to transfer one month’s payment, because of the difficult financial situation there.

“This is a one-time decision and there is no decision yet on what will happen next.”

Another Israeli official said the handover would take place imminently, “perhaps even today”.

Israel has previously frozen payments to the PA during times of heightened security and diplomatic tensions, provoking strong international criticism, such as when the U.N. cultural body UNESCO granted the Palestinians full membership in 2011.

Abbas’s U.N. victory was a diplomatic setback for the United States and Israel, which were joined by only seven other countries in voting against upgrading the Palestinians’ observer status to “non-member state”, like the Vatican, from “entity”.

Hours after the U.N. vote, Israel said it would authorise 3,000 new settler homes in the West Bank and East Jerusalem and expedite planning work for thousands more in a geographically sensitive area close to Jerusalem. Critics say this plan would kill off Palestinian hopes of a viable state.

Netanyahu’s current religious-nationalist government looks likely to be replaced with a coalition more accommodating of the Palestinians. The runners-up in the Jan. 22 ballot, the centrist Yesh Atid and left-leaning Labour parties, both demand Israel try to revive peacemaking stalled for more than two years.