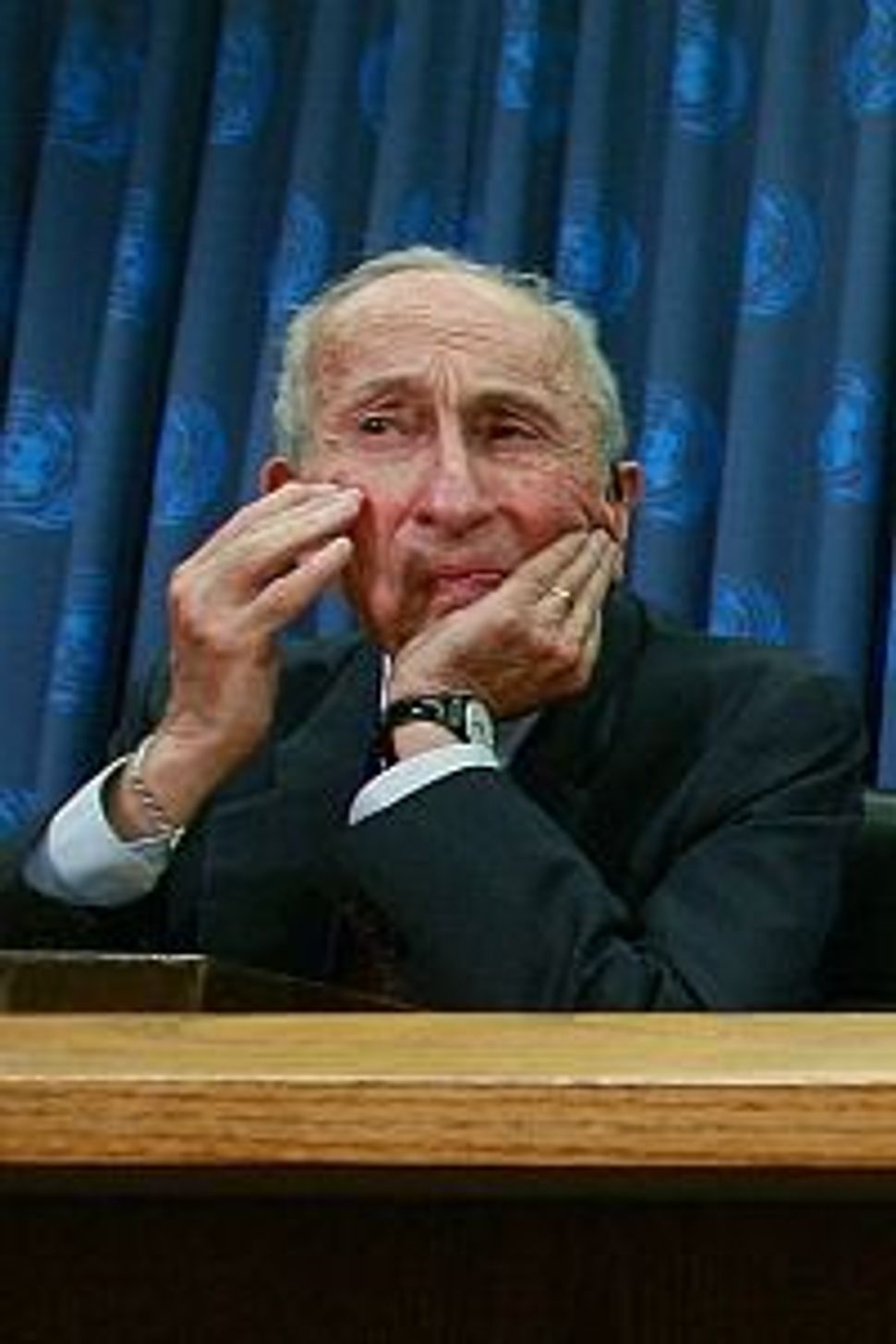 Jewish groups mourned the passing of Max Kampelman, the top U.S. human rights negotiator who straddled the Carter and Reagan presidencies and who helped bring about recognition of the plight of Soviet Jews. 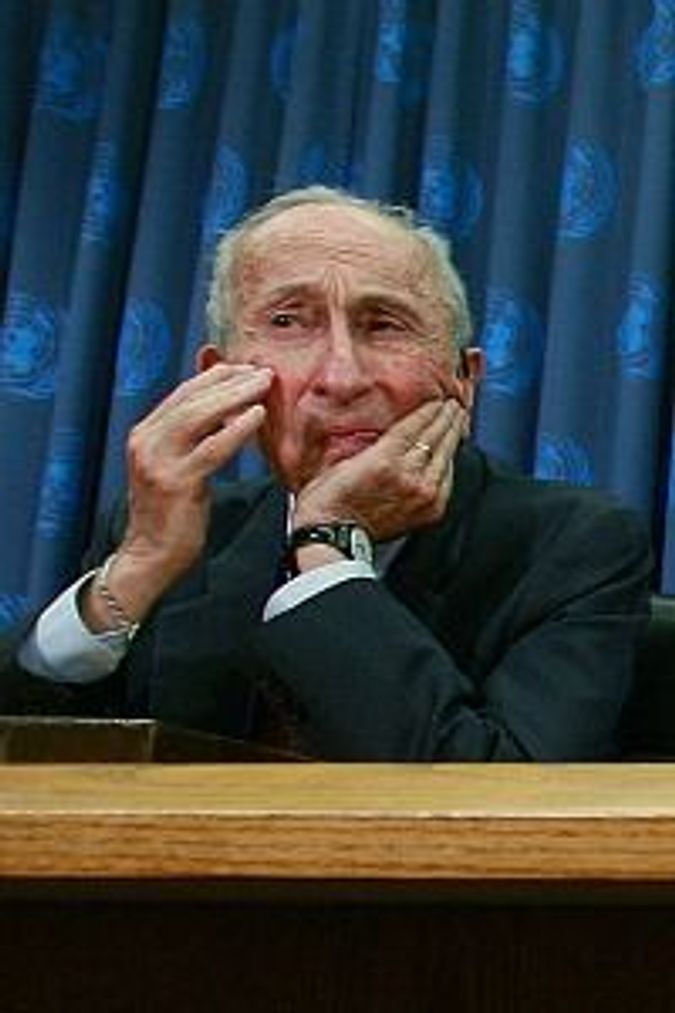 Kampelman, 92, died at his Washington D.C. home on Jan. 25, according to reports.

Born in New York to Jewish immigrants from Romania, Kampelman befriended Hubert Humphrey in the 1940s when Humphrey was mayor of Minneapolis, and followed him to Washington as a staffer when Humphrey was elected to the Senate.

He eventually went into private law practice, and Golda Meir, the Israeli prime minister, was among his clients.

In 1980, President Jimmy Carter asked Kampelman to lead talks in Madrid aimed at drawing Soviet bloc nations into the Helsinki Accords signed in 1975, which enshrined among other rights the freedom to emigrate.

Carter’s successor, President Ronald Reagan, was impressed enough by Kampelman’s resolve at the talks to ask him to stay on.

Kampelman succeeded in extracting an agreement from the Soviet Union by 1983, a gain that was key in advancing the struggle to free Soviet Jewry.

“Many Soviet Jews are probably not familiar with his name, but Max Kampelman was instrumental in keeping their hopes and dreams alive in his leadership with the Helsinki process,” Mark Levin, the executive director of NCSJ: Advocates on behalf of Jews in Russia, Ukraine, the Baltic States and Eurasia, said in a statement on Tuesday. NCSJ was then known as the National Council on Soviet Jewry.

Kampelman advised Walter Mondale in his 1984 bid to unseat Reagan, and was asked back by Reagan in 1985, this time to negotiate nuclear arms reductions.

“Max was a giant of global affairs who transcended partisan politics to advance American interests and make the world safer and more humane,” said Robert Satloff, the executive director of the Washington Institute for Near East Policy, in an email to JTA.

Kampelman was active in a number of Jewish groups and helped establish American Friends of Lubavitch in Washington in the 1970s.

“He always created more light than heat and had more influence beyond what was recognized,” Rabbi Levi Shemtov, its current director, told JTA. “A lifetime has to be spent making the world a better place and he made it more peaceful.”

Kampelman was a fixture on the Washington social scene, and never forgot a face, however brief the first encounter might have been.

Sen. Ben Cardin (D-Md.), currently the co-chair of the U.S. Helsinki Commission, the parliamentary body that monitors implementation of the accords, mourned the loss of “a champion of human rights and democracy.”

“Whether he was working for the release of Soviet refuseniks or imprisoned Solidarity trade unionists in Poland, his calm and understated demeanor covered a resolve of steel and set of principles that never wavered from true north,” he said.

The Anti-Defamation League recalled his role in the 1970s heading an intergroup committee set up to push back against the Arab League boycott of Israel. “A passionate advocate for advancing the interests of the United States, Ambassador Kampelman was the consummate Washington insider who never lost touch with his roots,” said Abraham Foxman, the group’s national director.