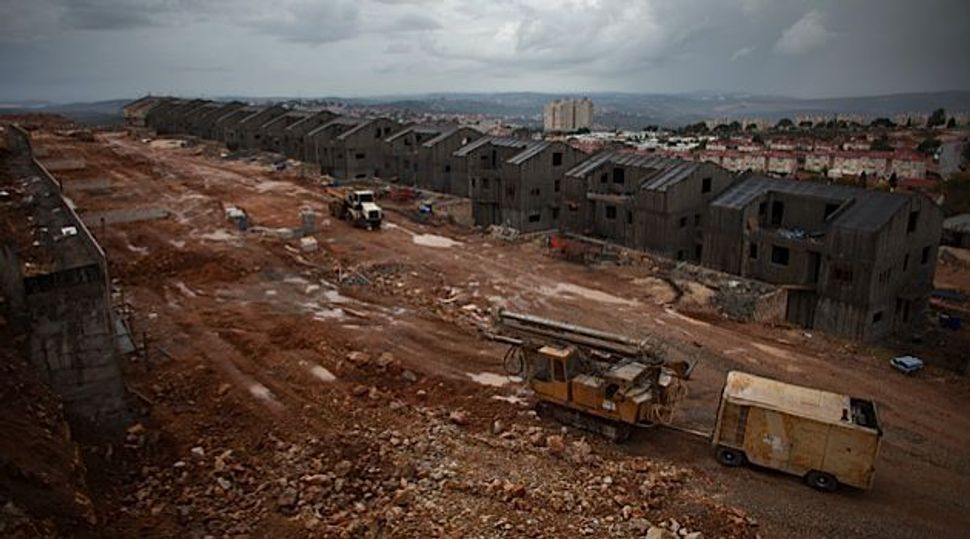 A United Nations investigation into the impact of Jewish West Bank settlements on the Palestinian population said that Israel should immediately begin to withdraw all settlers from the territory.

The report issued Thursday by the U.N. Human Rights Council based in Geneva said that settlement violate the 1949 Geneva Conventions and that failure to withdraw could lead to a finding of war crimes at the International Criminal Court.

The Palestinians have threatened to take Israel to the ICC since the Palestinian Authority was recognized as having non-member state status in the General Assembly in November.

The Human Rights Council’s investigation began last March. Israel did not cooperate with the investigation, including barring investigators from entering the territory, saying that the council is biased against the Jewish state. The council has issued more resolutions regarding Israeli human rights violations than any country.

The report said that Israel “must, in compliance with article 49 of the Fourth Geneva Convention, cease all settlement activities without preconditions. It must immediately initiate a process of withdrawal of all settlers from the OPT,” or Occupied Palestinian Territories.

Investigators interviewed about 50 Palestinians in Jordan in order to prepare the report. The report said that the Palestinians were prevented by the settlements from reaching their farming lands and water resources.

The report estimated that 520,000 settlers live in the West Bank and eastern Jerusalem in some 250 settlements.

This, according to the report, “prevents the establishment of a contiguous and viable Palestinian state and undermines the right of the Palestinian people to self-determination.”

Israel’s Foreign Ministry rejected the report, calling it “counterproductive.” The report “will only hamper efforts to find a sustainable solution to the Israel-Palestinian conflict,” the ministry said in a statement.

“The only way to resolve all pending issues between Israel and the Palestinians, including the settlements issue, is through direct negotiations without pre-conditions,” the ministry said. .

“The Human Rights Council has sadly distinguished itself by its systematical, one-sided and biased approach towards Israel. This latest report is yet another unfortunate reminder of such approach,” the ministry concluded.