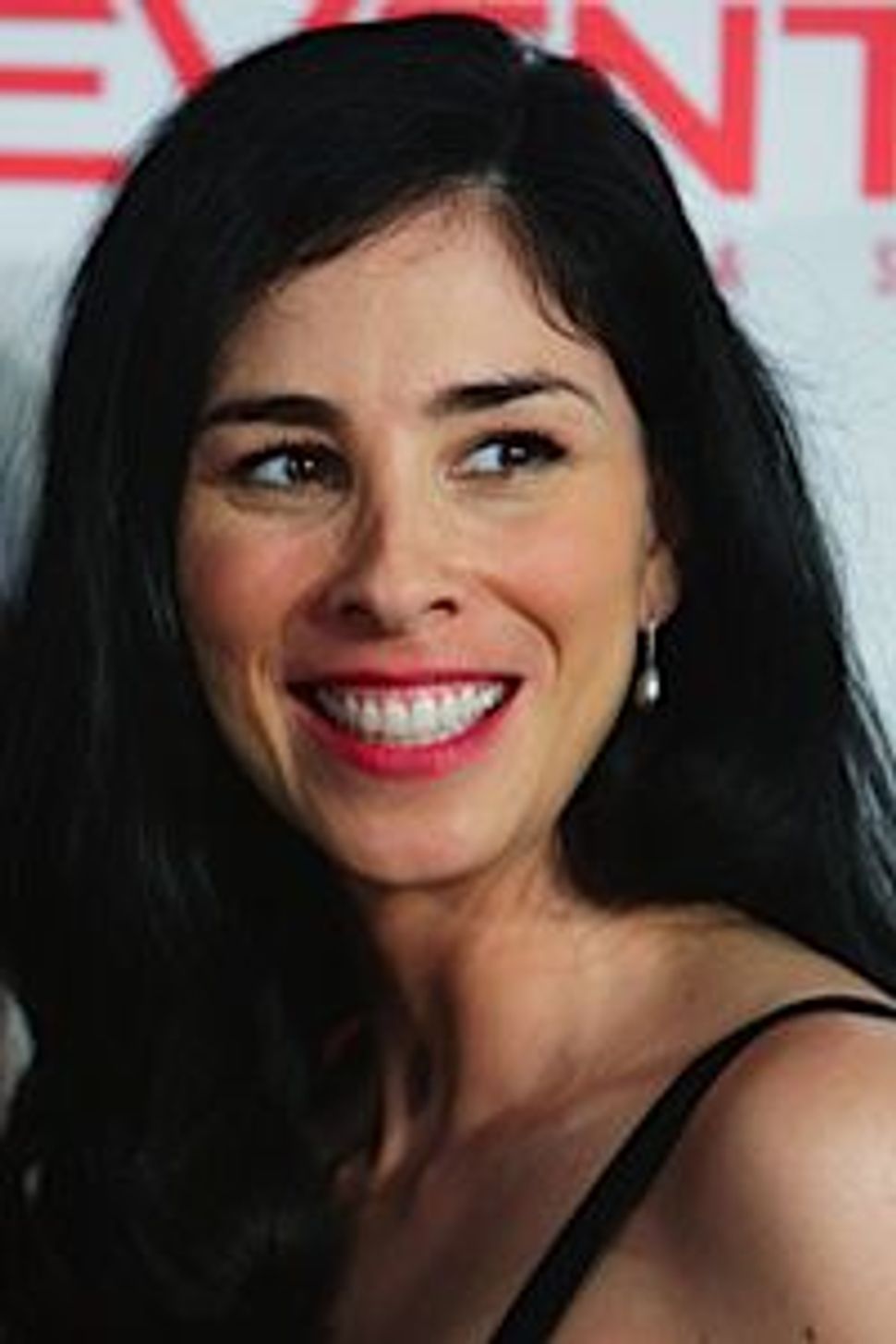 With the help of American comedian Sarah Silverman, an Israel-based developer of solar projects is using online crowd funding to bring solar energy to the Galapagos.

Energiya Global has announced the launch of an Internet campaign to install 1,200 solar panels on the site of a former garbage dump in the Galápagos UNESCO World Heritage Site, located about 550 miles west of the Ecuadorean mainland. The campaign is hosted on the ROI Community page of Indiegogo.com. 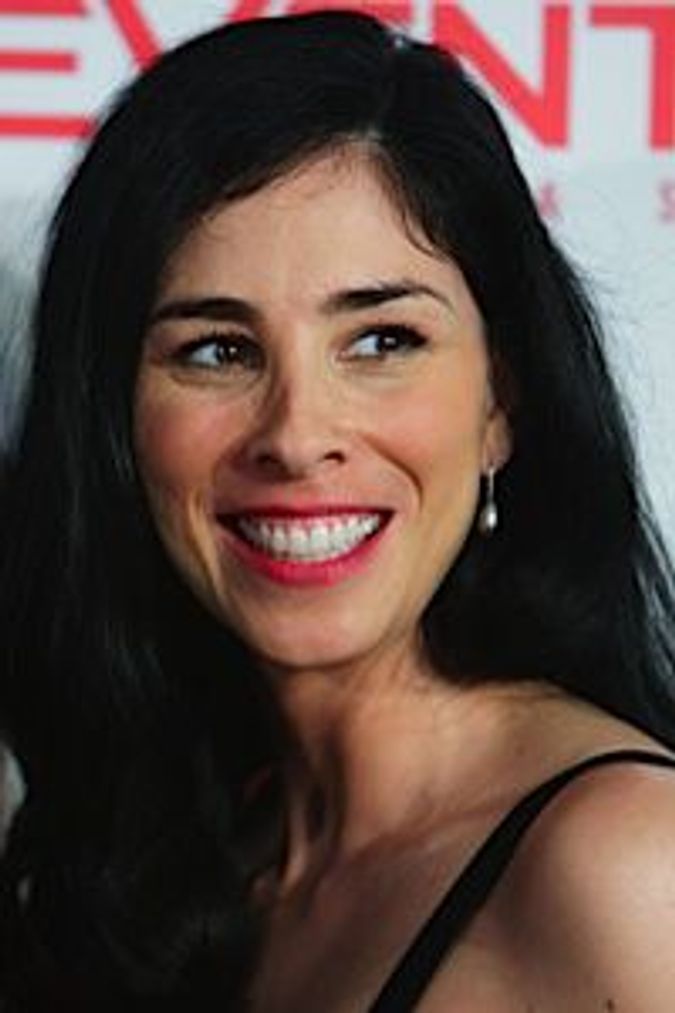 Silverman publicly declared her support of the initiative, tweeting that the project “make[s] sense,” and adding prize offerings, including a Skype date.

“I’m used to building large solar fields with equally large traditional investors, but this field is too small for them. Rest assured that any of our profits will be donated on your behalf to the Charles Darwin Research Station in the Galápagos,” said Energiya Global President Yosef Abramowitz in an informational video.

Energiya Global aims to raise $250,000 for the first stage of the environmentally-friendly mission. Once operational, the 300 kilowatt solar power field on San Cristóbal Island will supply clean energy to the Galápagos.