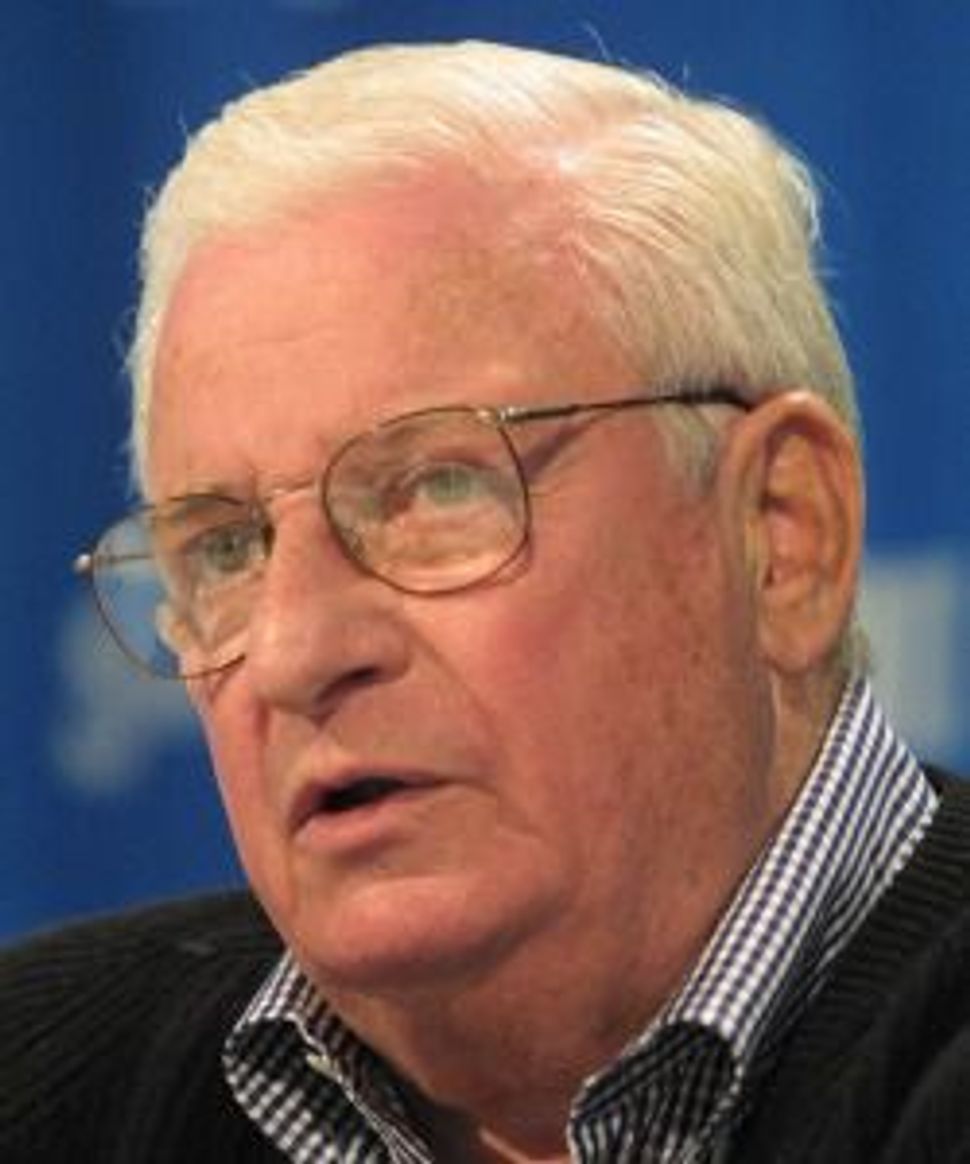 Art Modell, the late owner of the Cleveland Browns and Baltimore Ravens, was eliminated in the first round of voting for the Pro Football Hall of Fame. 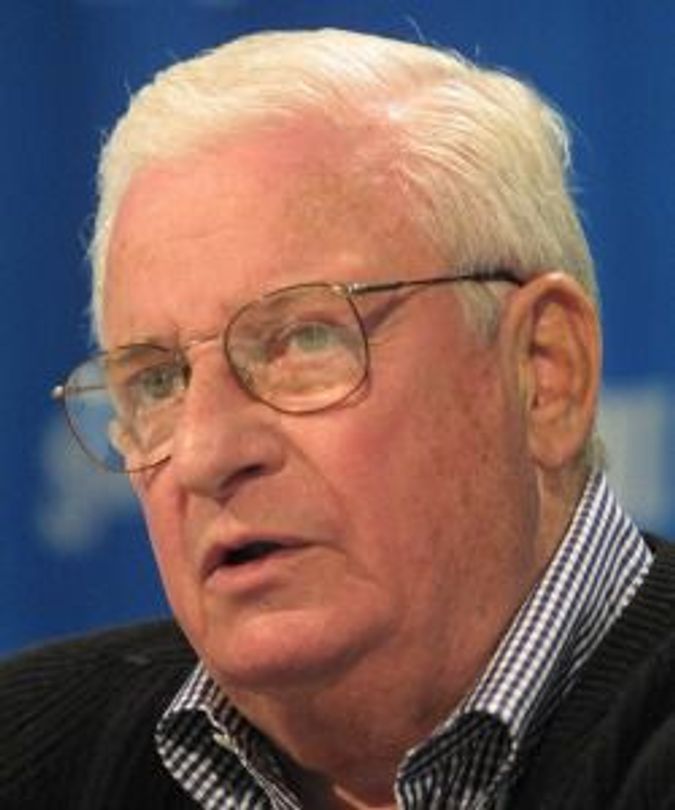 The first round of voting took place on Saturday. It was the first time that Modell had qualified as one of the 125 names on the eligibility list and reached the final 15.

The Ravens are playing the 49ers on Sunday in the Super Bowl in New Orleans.

“Honestly, I’m kvelling over this game,” David Modell, one of the late owner’s two sons and a former president and CEO of the Ravens, told JTA last week. “I’m not praying for results, I’m praying for the strength and courage of this team, and the rest will take care of itself.”