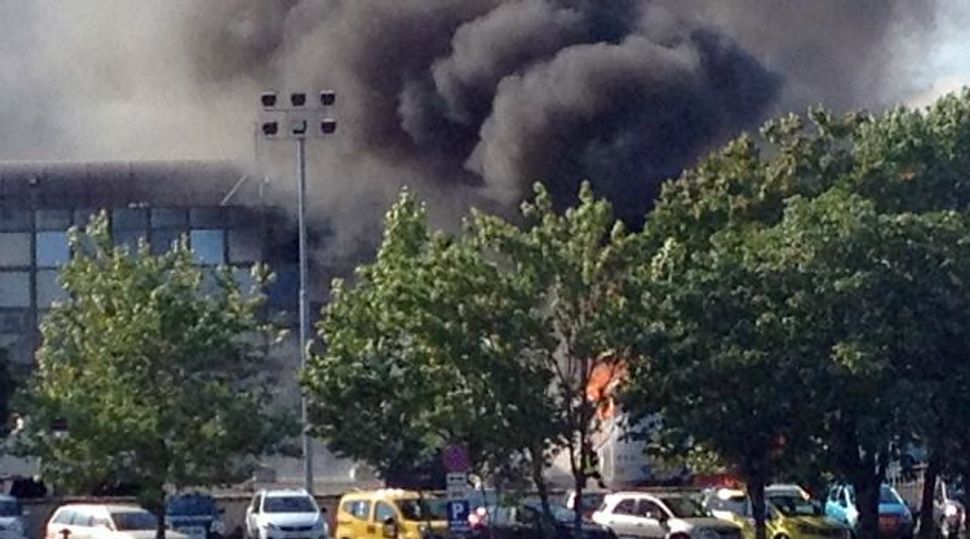 Two individuals with links to Lebanon’s militant group Hezbollah were involved in a bomb attack on a bus in the Bulgarian resort of Burgas that killed five Israeli tourists last July, Bulgaria’s interior minister said on Tuesday.

The conclusions of the Bulgarian investigation may open the way for the European Union to join the United States in branding the Iranian-backed Hezbollah a terrorist organisation since there is now a clear connection to an attack on EU territory.

Three people were involved in the attack, two of whom had genuine passports from Australia and Canada, Tsvetan Tsvetanov told reporters after Bulgaria’s national security council discussed the investigation.

“We have established that the two were members of the militant wing of Hezbollah,” Tsvetanov said. “There is data showing the financing and connection between Hezbollah and the two suspects.”

Israel blamed the attack in the Black Sea city – which killed five Israeli tourists, their Bulgarian driver and the bomber – on Iran and Hezbollah, a powerful Shi’ite Islamist militia that is part of the Lebanese government.

Tehran has denied responsibility and accused Israel of plotting and carrying out the blast. Hezbollah has not publicly responded to charges by Israel and U.S. agencies that it played a role.

The Netherlands said in August that the EU should follow the lead of the United States, which designated Hezbollah as a terrorist organisation in the 1990s, a move that would enable the EU to freeze Hezbollah’s assets in Europe.