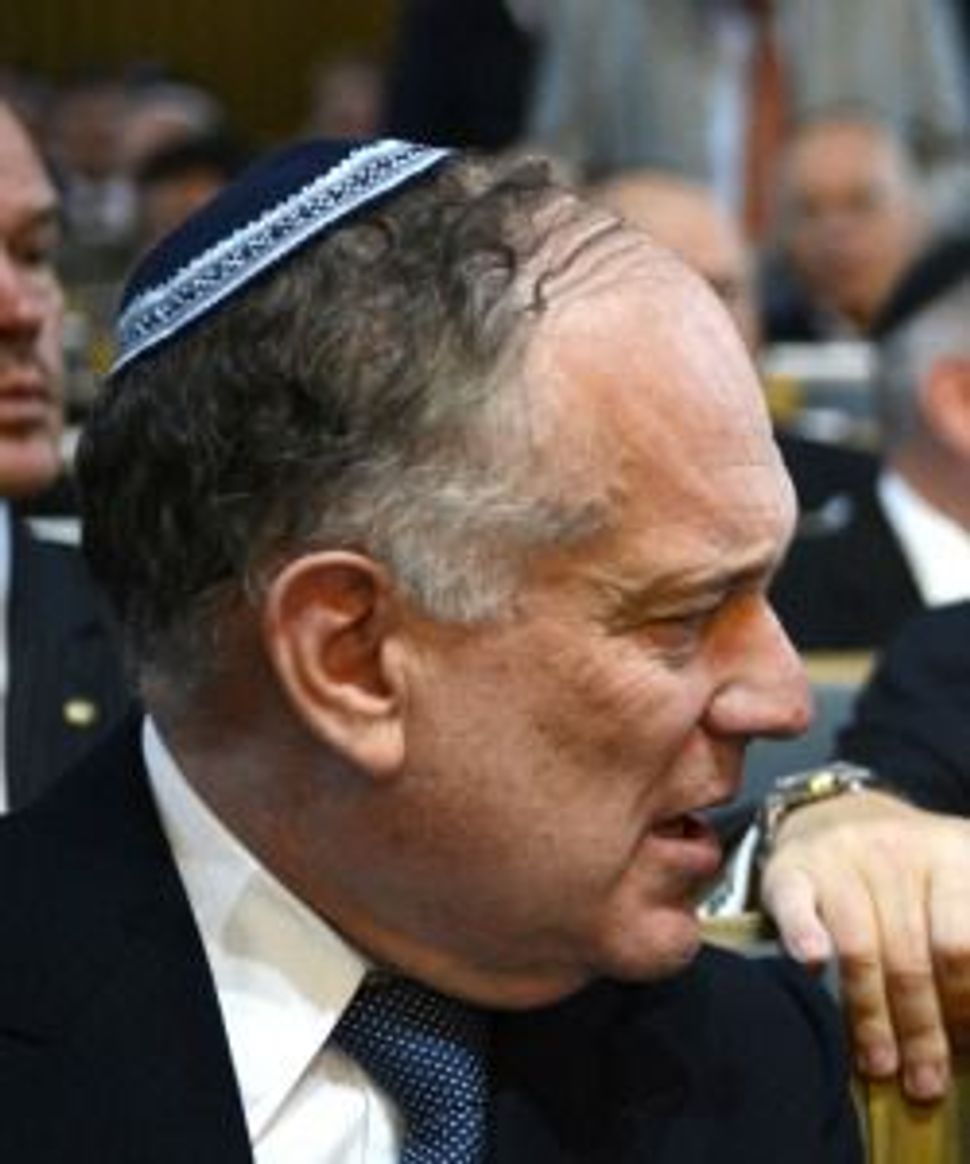 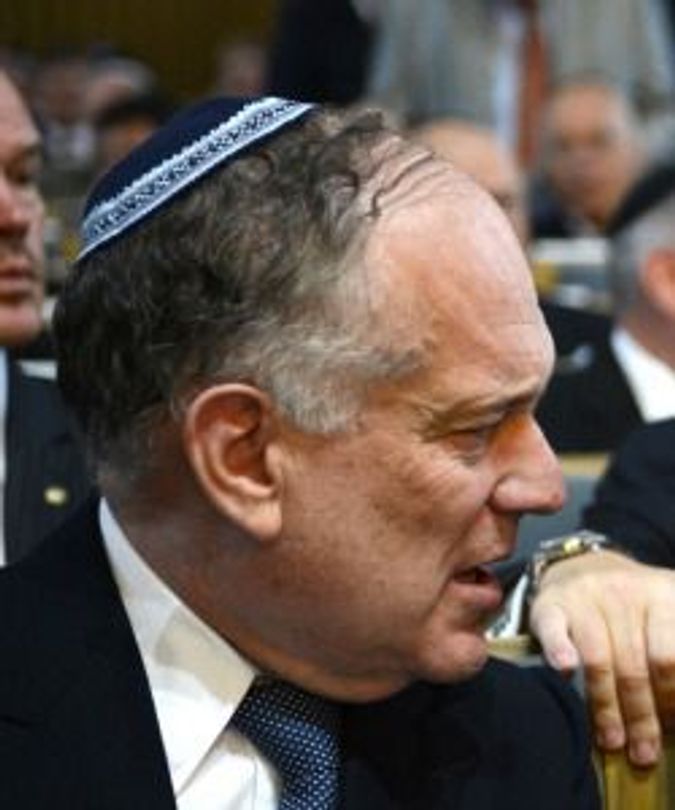 Hollande called Lauder “a man of peace, of culture and of commitment” during the Feb. 6 ceremony at the Elysée Palace in Paris.

“You travel the world, and you convey the message of tolerance and peace. You have the ear of Jewish communities who are in need of support, leadership and values in a world of menaces, a world where old hatreds are resurfacing that we thought had disappeared long ago,” Hollande said.

“With you, France honors a man of peace, of culture and of commitment. The cause you serve is to preserve the memory in order to build the future,” Hollande concluded.

Lauder called on France to support an initiative to put Hezbollah on the European Union’s list of terrorist organizations, following the evidence presented by Bulgaria earlier this week that the Lebanese Shiite movement was involved in the Burgas bombing of Israeli tourists in July 2012. Hollande said in response that France would study the evidence assembled by the Bulgarian investigators before making any decision.

The French president also told Lauder that Iran was not the problem of Israel alone but of the whole world.

Lauder has served as president of the World Jewish Congress, representing Jewish communities in 100 countries, since 2007.