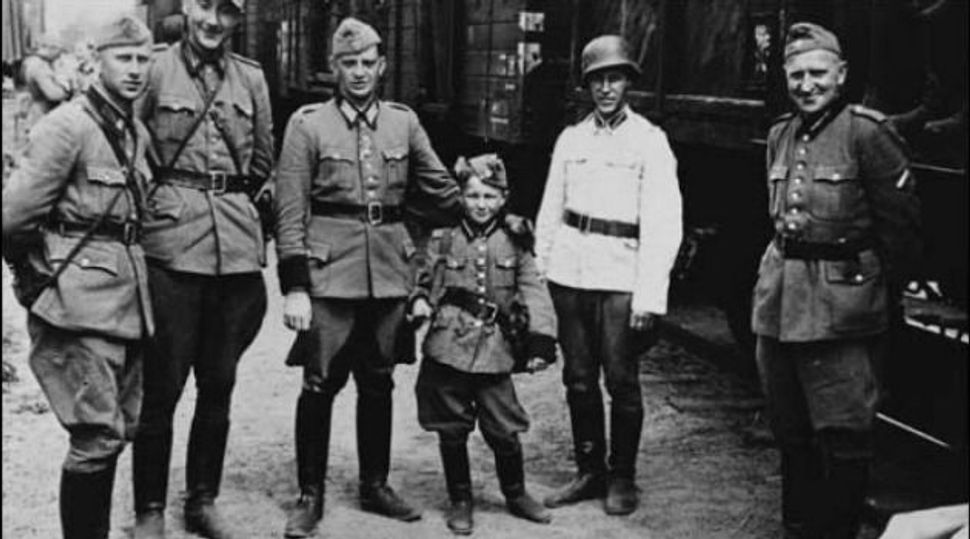 Shoah Scam? The strange story of a boy ?adopted? by Nazi killers might be a hoax.

A war crimes investigator cast fresh doubts on the autobiographical account of a purported Holocaust survivor living in Australia who says he was a child mascot for Nazis. 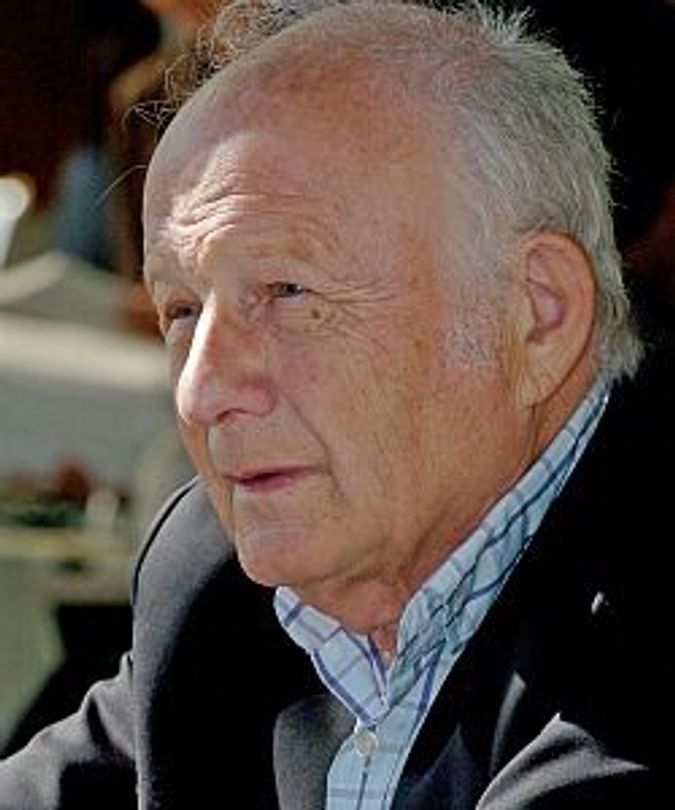 Efraim Zuroff, the director of the Simon Wiesenthal Center in Jerusalem, wrote to officials last week at the New York-based Conference on Jewish Material Claims Against Germany, contesting the miraculous survival story of Alex Kurzem, a pensioner who now lives in Melbourne.

“Everything in this case appears to point to a scam, but only a comprehensive investigation can finally determine whether Kurzem is indeed a Holocaust survivor, which I very much doubt, or an impostor whose main motivation was to gain fortune and fame by distorting his unusual wartime experiences,” Zuroff wrote in his letter to Claims Conference executive vice president Greg Schneider and chairman Julius Berman.

Zuroff’s intervention came just after the Claims Conference, which approved reparations for Kurzem in 1999, handed over the case to its ombudsman, Shmuel Hollander.

Hollander is now sifting through a dossier of claims, including those by two American investigators, Barry Resnick and Colleen Fitzpatrick, who have doubted Kurzem’s story since seeing a feature on him on CBS’s “60 Minutes” program in 2009.

Kurzem claims he witnessed his mother, brother and sister being massacred in 1941 in Koidanov, or Dzyarzhynsk, in Belarus before escaping and being adopted by a Latvian SS guard who gave him a new name (Uldis Kurzemnieks) and made him his battalion’s mascot.

The Americans do not dispute he was a child mascot. But they do contest his claim that he witnessed his family being murdered and that he was born a Jew.

Kurzem, who has vehemently denied the allegations, told his story in a bestselling book and an award-winning film, both titled “The Mascot” and written by his now-deceased son Mark.

The Claims Conference, which was recently embroiled in a mass fraud of almost $60 million, said it was treating the investigation with the “utmost of seriousness.”