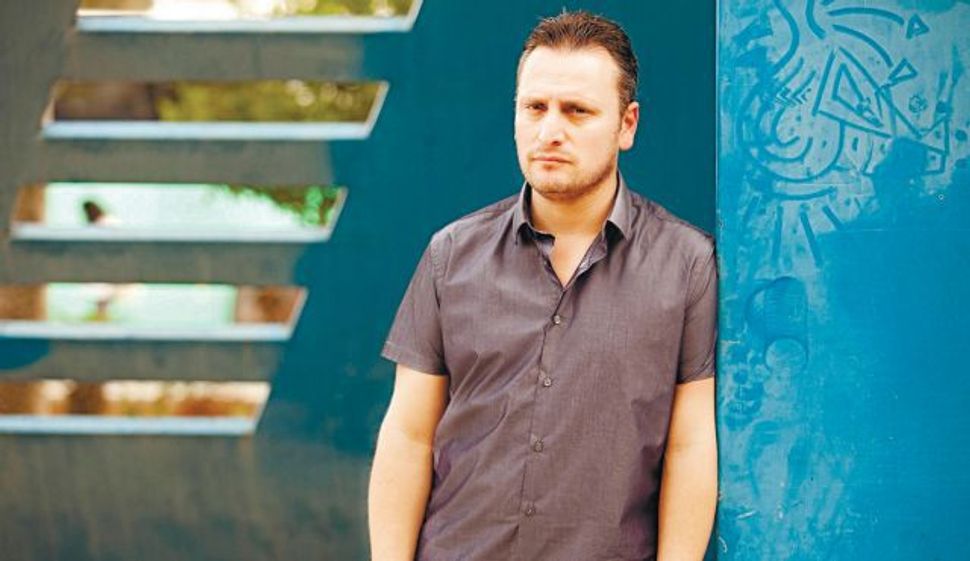 Robert Maimoni watched with tears in his eyes observing the moments of national ecstasy that were generated by Operation Entebbe. On July 4, 1976, a commando unit of the Israel Defense Forces rescued 105 of the passengers of an Air France airliner − Israeli citizens whose plane had been hijacked by terrorists a week earlier, and ended up in Entebbe, Uganda.

This was a heroic and an unprecedented commando operation that was carried out with an amazing degree of success and which quickly developed mythical proportions.

However, those who were not saved by this rescue operation have been almost totally forgotten. Virtually nothing was said about the circumstances in which these individuals died. Their memory has almost completely faded and little mention is even made of their names, with the exception of Dora Bloch, who was murdered in a hospital in Kampala.

The three other hijacked persons who did not survive the raid were Pasco Cohen, Ida Borochovitch and Jean-Jacques Maimoni, the young son of Robert and Lola Maimoni.

“Live or Die in Entebbe,” a new film directed by Eyal Boers, examines the rescue operation from a new angle.