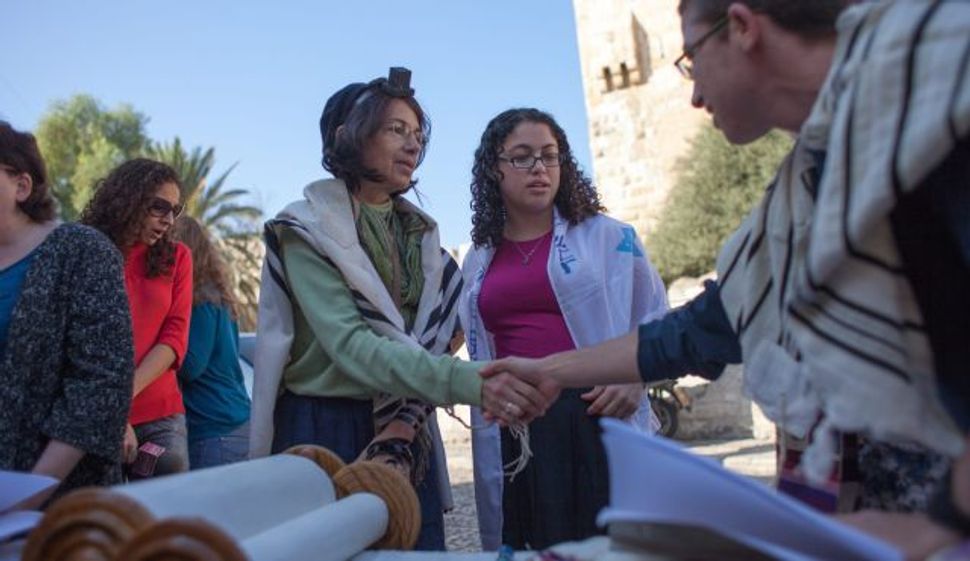 Israel army paratroopers who fought at the Western Wall during the 1967 Six Day War will be joining Women of the Wall at the organization’s monthly prayer service on Monday morning, it announced Saturday.

It did not say how many paratroopers would be joining them or provide any names.

Women of the Wall is an organization that holds a prayer service at the Western Wall on the first day of each Jewish month. In recent months, its members have clashed with police, who have detained them for wearing prayer shawls and for praying out loud at the wall.