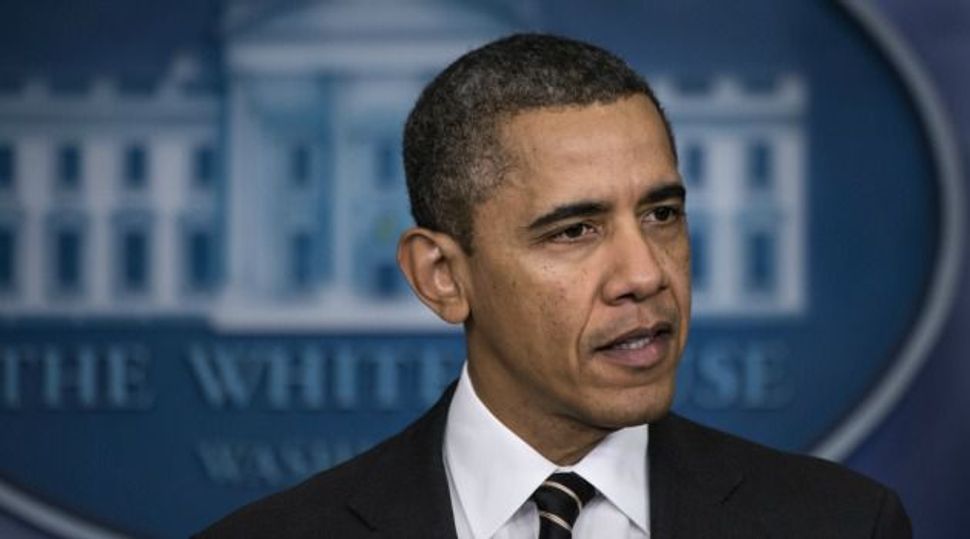 A U.S. official sought to reassure Israel this week on President Barack Obama’s determination to curb Iran’s disputed nuclear programme, as the clock ticks on a threatened Israeli pre-emptive strike.

The visit by Rose Gottemoeller, acting U.S. undersecretary of state for arms control and international security, was seen by her Israeli hosts as part of an effort to smooth the way for Obama’s spring trip to the region, in which the Iranian issue will loom large.

The prospect of unilateral strikes by Israel on its arch-enemy has rattled the Obama administration, which, loath to see a new Middle East war, prefers to pursue diplomatic alternatives for now.

But the Americans, like Israel, have not ruled out force as a last resort and have built up military assets in the Gulf that are capable, U.S. officials say, of attacking Iranian nuclear sites at short notice.

An Israeli official who met Gottemoeller said she had “reiterated the Americans’ commitment to preventing a nuclear Iran, and their worries about regional proliferation, were Iran to go nuclear”.

A speech she gave on Tuesday to Israeli officials and academics at Tel Aviv University’s Institute for National Security Studies, attended by Reuters, was kept off-record.

Netanyahu, in a speech on Monday, said the new centrifuges Iran was installing for its uranium enrichment programme could cut by a third the time needed to create a nuclear bomb.

But on Tuesday, the Iranian Foreign Ministry spokesman was quoted by the state news agency IRNA as saying that Iran was converting some of its higher-grade enriched uranium into reactor fuel.

Such a process, diplomats believe, could slow a growth in stockpiles that could be used to make weapons, pushing back the moment when Iran crosses Israel’s notional ‘red line’ of having enough material for a bomb.

Israel is widely believed to be the only country in the region with nuclear weapons.