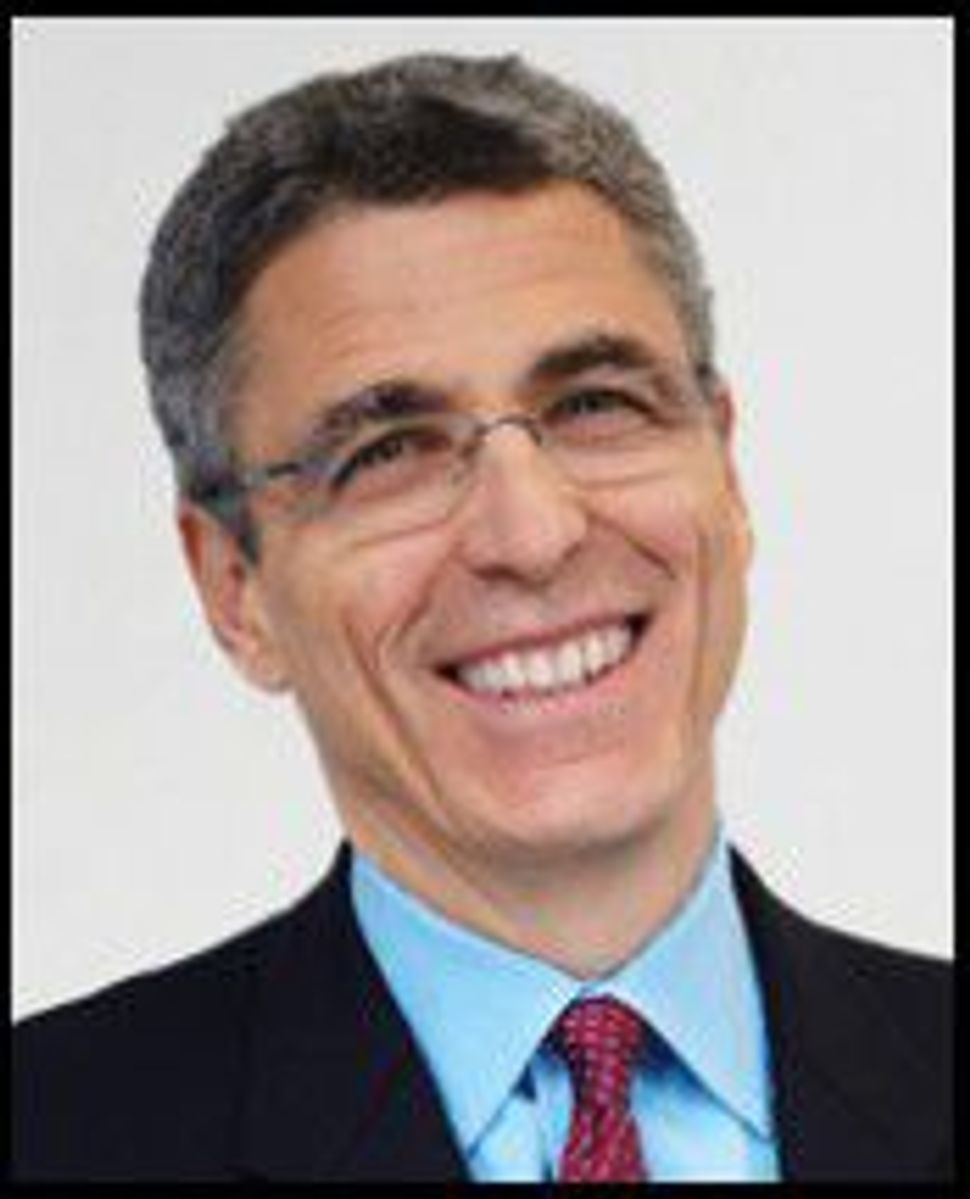 Rabbi Rick Jacobs, president of the Union for Reform Judaism

Nearly 900 high school students representing Reform congregations from around the U.S. and Canada attending the NFTY (North American Federation of Temple Youth) Convention in Los Angeles this weekend were met by an unusual picket line of Jewish protesters. The Jew vs. Jew confrontation was brought about by the decision of the event organizers to book their bi-annual convention into the Hilton LAX Hotel, currently on the boycott list of UNITE HERE Local 11, which represents more than 20,000 workers employed in hotels, restaurants, airports, sports arenas and convention centers throughout Southern California. 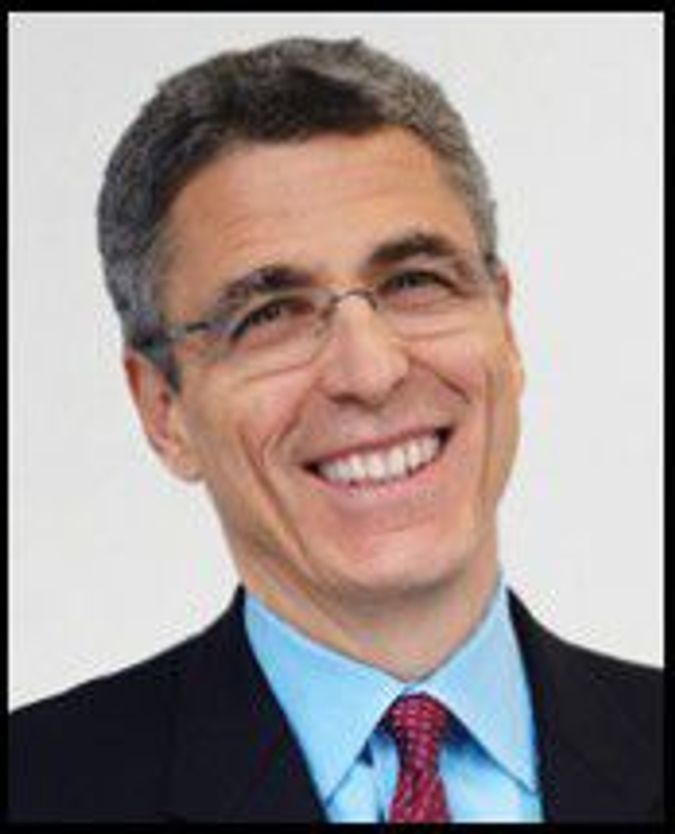 Rabbi Rick Jacobs, president of the Union for Reform Judaism

The Jewish Labor Committee’s Western Region chapter, moving to champion the hotel workers’ position, called for a picket line at the hotel, beginning Friday morning. “These youth are also being served an extra portion of hypocrisy by their own leadership,” said a JLC bulletin emailed to its membership, and taking aim at the Union for Reform Judaism, which supports the NFTY program. “URJ refused to change venues for this event and has also booked other events into Hyatt Hotels, which are under a global boycott.” Citing a NFTY offer to give hotel workers gift cards as “a form of mea culpa,” the bulletin said, “Last we checked, it isn’t Christmas.”

Mark J. Pelavin, Senior Advisor to Rabbi Rick Jacobs, president of the Union for Reform Judaism, told the Forward, “We made a mistake. We’re in a hotel we shouldn’t be in.” Pelavin blamed “human error” for the organization’s failure to follow its usual procedures of checking for labor disputes before hotel bookings. He said the costs of canceling or moving the event elsewhere would have been “impossible.” The high schoolers pay $985 to attend the conference, which includes four nights in the hotel. Pelavin said the confab, which is themed “Clout and Influence,” and focused on how teens can make a difference in their communities, will use the conflict to instruct its attendees on social issues. He confirmed the group’s intention to distribute gift cards to hotel workers, saying, “It’s our contrition. We’re trying to model how to act when you’ve made a mistake.”

Leslie Gersicoff, Executive Director, Jewish Labor Committee Western Region, told the Forward that in her view, canceling the event would have been the “right thing to do,” saying that her group pulled out of an event scheduled four years ago at L.A.’s Century Plaza Hotel, then also undergoing a labor dispute. “We’re not against the URJ,” she said, “We just want them to teach their young people social justice by example and honor the boycott.”

About 35 protestors picketed outside the hotel Friday morning between 10 and Noon. While the Hilton LAX is in compliance with the living wage law, said JLC’s Gersicoff commenting on the dispute with Local 11, they were found in violation of federal laws against interrogating and coercing employees, including threatening violence and pushing and shoving employeess who complained about working conditions. Separately Hilton LAX agreed to a settlement of $2.5 million to 1200 employees over wage, hours and lunch break issues. The boycott will continue, Gersicoff said, until a contract is signed.