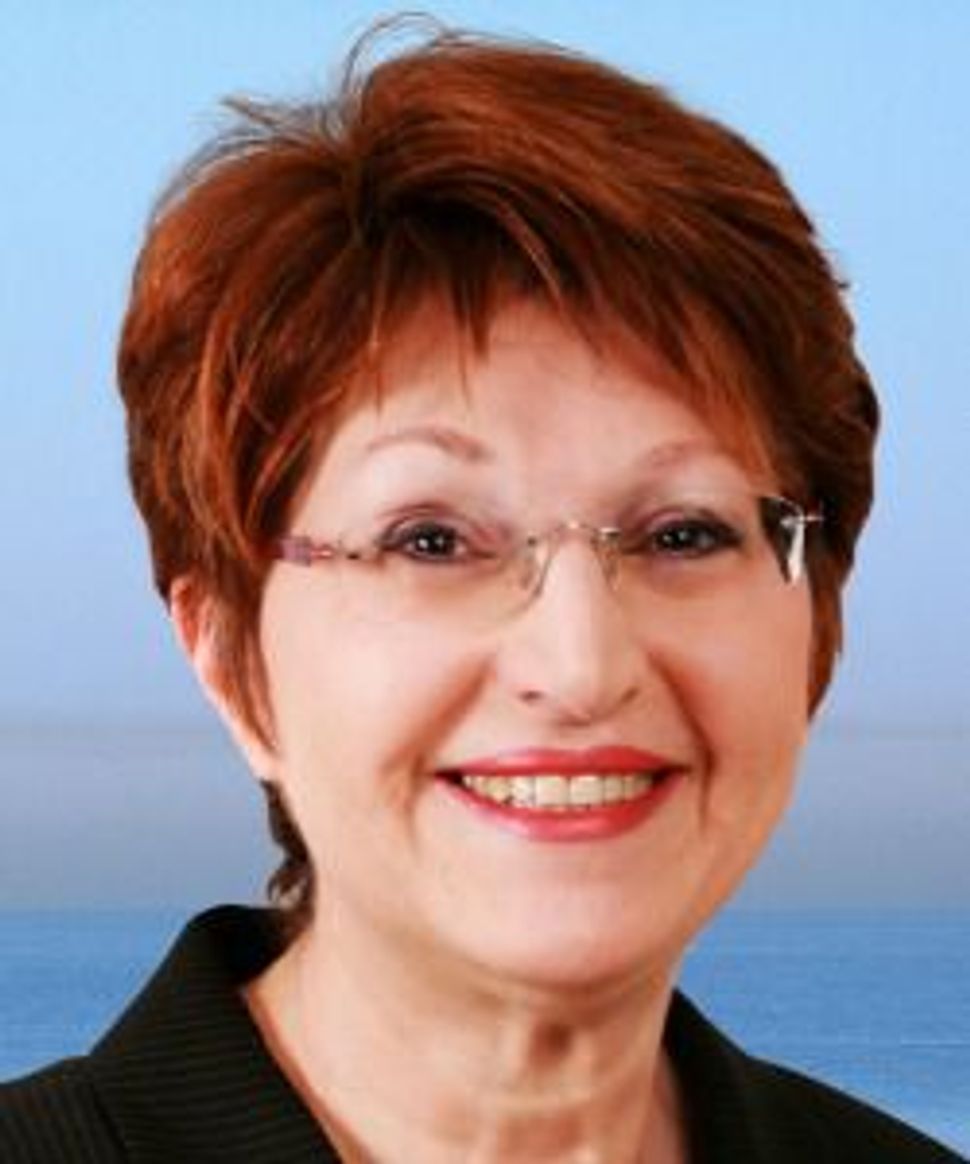 The Constitutional Council of France has nullified the recent election of Daphna Poznanski-Benhamou, a French-Israeli citizen, to the National Assembly. 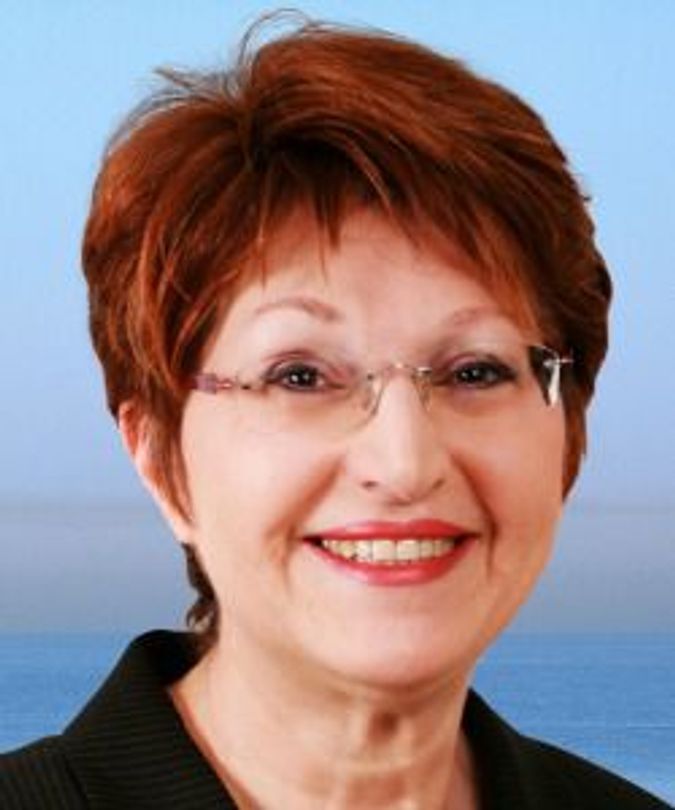 Poznanski-Benhamou, believed to be the first Israeli citizen elected to the French parliament, was declared ineligible because she exceeded restrictions on campaign funding, the council said in a statement on its website.

French law does not permit direct funding by candidates for their own campaigns except for negligible expenses. This was not the case with Poznanski-Benhamou, a Socialist candidate who supplied just shy of 18 percent of the total expenditure, the council said.

The expenditures were made ahead of the June election for the eighth constituency for French residents overseas, made up of Frenchmen living in Israel, Turkey, Greece, Italy, Malta, Cyprus, the Vatican and San Marino.

Poznanski-Benhamou will remain ineligible for election for one year and a new election will be held within two months, the statement said.

The council began its probe following a complaint filed on June 28 by Valérie Hoffenberg, a French Jewish woman who ran against Poznanski-Benhamou in the election to serve as representative of the UMP party.