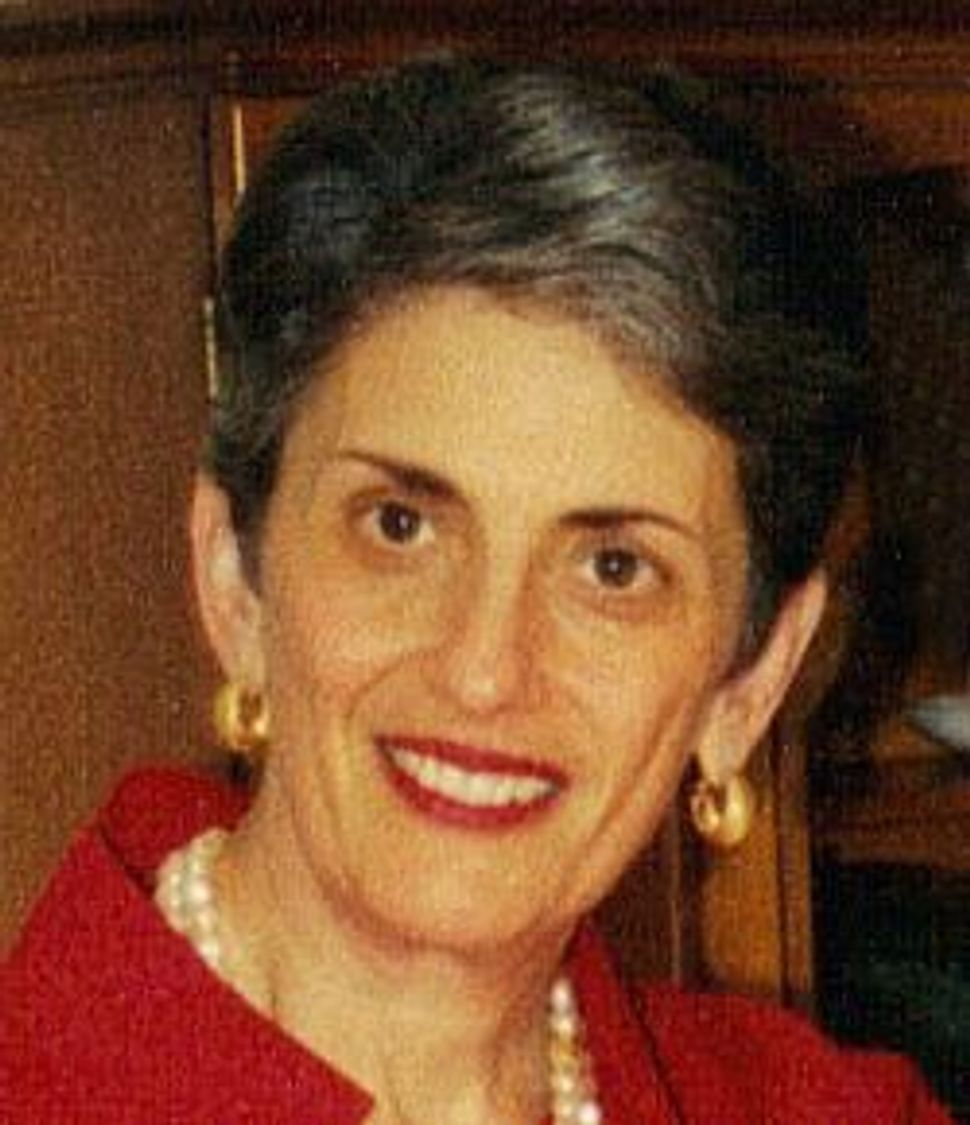 Frances Carol Eizenstat, a social-justice activist and Jewish non-profit leader, has died at 68. 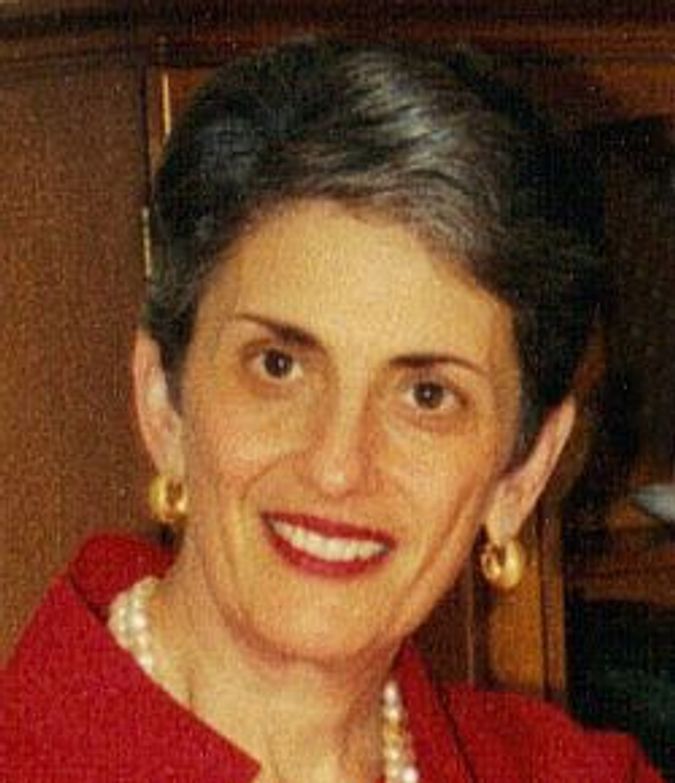 Eizenstat, who was married to Stuart Eizenstat, combined a life of professional accomplishment focused on the disadvantaged in the U.S., and on Jews in distress around the world, especially in the former Soviet Union, with a deep commitment to Judaism and the State of Israel.

She worked in a variety of jobs focused on helping low-income Americans achieve the American dream. These included working in the Model Cities program (1968-70) in Atlanta; the Children’s Defense Fund with Marion Wright Edelman in Washington; a leader of the White House Conference on Families (1979-81), where she helped shape federal programs to strengthen low income families; and after earning her MBA, serving as a Housing Manager in the low income housing section at FNMA

In 1972, Fran Eizenstat was a senior leader of the Andrew Young for Congress campaign, leading the grassroots organization on the north side of Georgia’s 5th congressional district, and playing an indispensable role in electing the first African-American to Congress since Reconstruction.

Her non-profit leadership took on national and international dimensions when she moved with her husband, Stuart Eizenstat, to Washington, when he became Chief Domestic Policy Adviser to President Jimmy Carter. She served for two terms on the national board of directors of Mazon, the Jewish response to hunger.

During the Clinton Administration, as the wife of the Ambassador to the European Union, Fran Eizenstat pushed to make the ambassador’s residence the first kosher residence in the history of the U.S. diplomatic corps.

For the past 12 years, Fran Eizenstat served on the international board of directors of the American Jewish Joint Distribution Committee, which serves Jews in distress around the world. She has been an indefatigable member of the board, participating in trips from Argentina and Russia to Israel.

For the past four years, she has served on the board of directors of the Defiant Requiem Foundation, which has sponsored “Defiant Requiem: Verdi at Terezin”, a concert drama which honors the courage of the Jewish prisoner choir and its leader Rafael Schechter at the Theresienstadt concentration camp during the Holocaust.

She is survived by her husband of 45 years, two surviving children, Jay Eizenstat and Brian Eizenstat, and seven grandchildren.