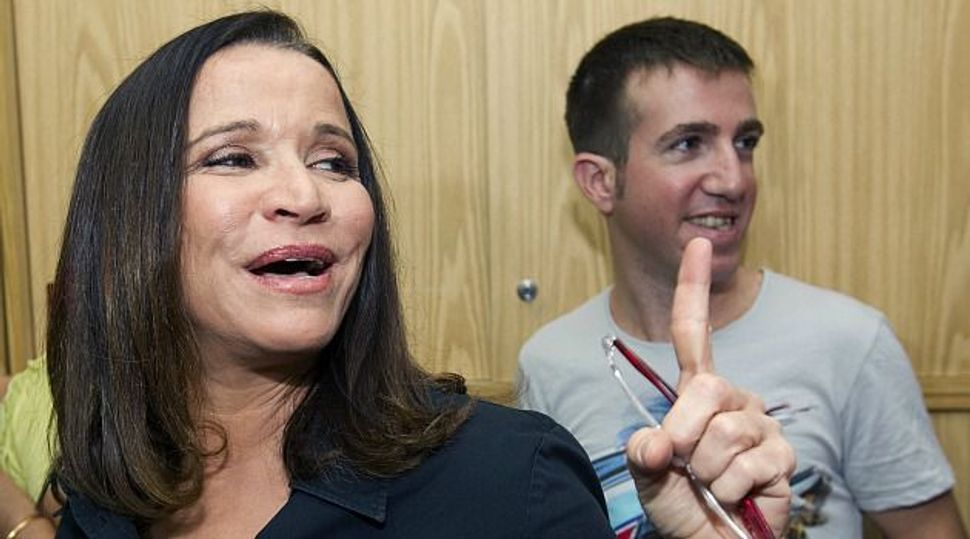 Labor party chairwoman Shelly Yacimovich reiterated over the weekend that she would not join Prime Minister-designate Benjamin Netanyahu’s government, despite reports indicating she was involved in coalition talks. “We will lead the opposition and won’t join the government,” she said. “Our path doesn’t cross the path of the one assembling the government.”

Some within Likud who believed that Labor could be convinced to join the government, and also be an alternative to the bloc that has been formed by Habayit Hayehudi’s Naftali Bennett and Yesh Atid’s Yair Lapid. Yacimovich, however, has categorically rebuffed these efforts.

Yacimovich stated that Netanyahu’s call to renew the peace process was nothing more than a maneuver aimed at appeasing U.S. President Barack Obama during his upcoming visit.

“Netanyahu is saying: Let’s develop a peace process in honor of Obama’s visit while maintaining the stagnation and isolation,” she said. “We say: Let’s be the initiators and drivers of diplomatic processes that are aimed at peace.”