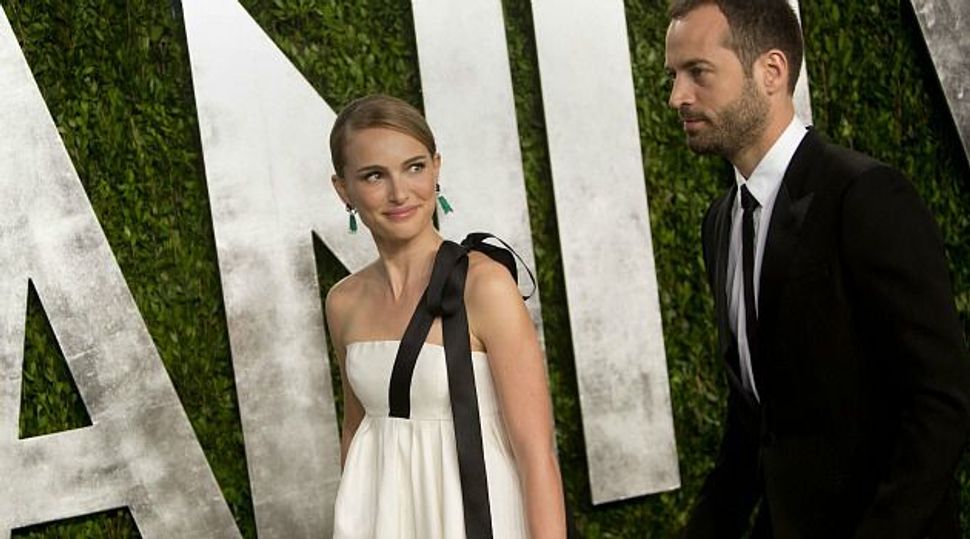 Hollywood’s elite headed into the night to celebrate or commiserate at a list of glitzy parties in Tinseltown after walking the red carpet and watching the year’s Academy Awards presented.

The party of all parties on Hollywood’s biggest night is the strictly invite-only Governors Ball, thrown by The Academy of Motion Pictures Arts and Sciences which hosts the Oscars, a lavish affair attended by about 1,500 guests.

This is the party that draws most of the stars and is the first stop for the winners with their prized, gold statuettes, as well as for other nominees who missed out this year and the performers and presenters of the three-hour Oscars show.

Filmmaker Ang Lee, who won his second Best Director award for “Life of Pi”, was celebrating with fellow movie industry bigwigs in the shadows of a 120-foot chandelier sparkling in the evening’s chosen colors of aubergine, chartreuse, and champagne.

“There’s no pressure, the movie is doing well around the world, it’s all good,” he beamed.

“Life of Pi” lead actor Suraj Sharma, a newcomer from New Delhi, India, who was attending the Oscars for the first time this year, said he was “ecstatic” with Lee’s win.

“Ang worked really hard on this. I feel like Ang won, we all won,” the actor told Reuters.

As guests air-kissed and back-slapped their way around the crowded ballroom at the top level of the Hollywood & Highland complex, singers Judith Hill and Michael Feinstein were to entertain the celebrity crowd.

British actor Daniel Radcliffe, who performed his own musical number with actor Joseph Gordon-Levitt and the evening’s host Seth MacFarlane on the Oscars stage, greeted Feinstein with awe.

“This is amazing. I’ve grown up listening to you,” said the “Harry Potter” star.

Radcliffe, who made his Oscars debut this year, praised the “exemplary” way that rookie Oscar host MacFarlane handled the ceremony that is watched by up to one billion people globally.

“His level of involvement in every aspect of the show is admirable,” Radcliffe told Reuters.

MacFarlane, 39, a comedian, actor and singer who made his mark as creator of the animated TV series “Family Guy”, also won praise from other stars.

The stars of “Les Miserables” swooped down on Best Supporting Actress winner Anne Hathaway as she posed with her statuette.

“I’m so thrilled. It’s so well deserved. I’m so happy for Anne,” said the director of the blockbuster musical, Tom Hooper.

Co-star Amanda Seyfried added: “I’m super, super excited but I kind of knew she was going to win.”