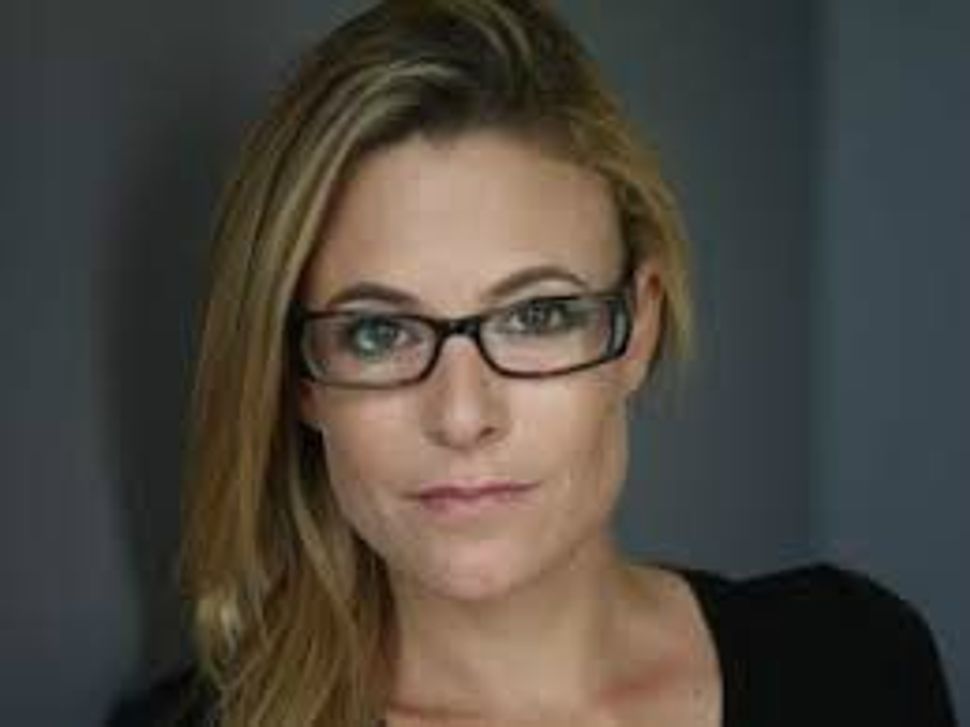 The Business Insider blog managed to find 50 scientists who are rising stars in their fields of research, as well as being sexy. Two of them are from Israel. 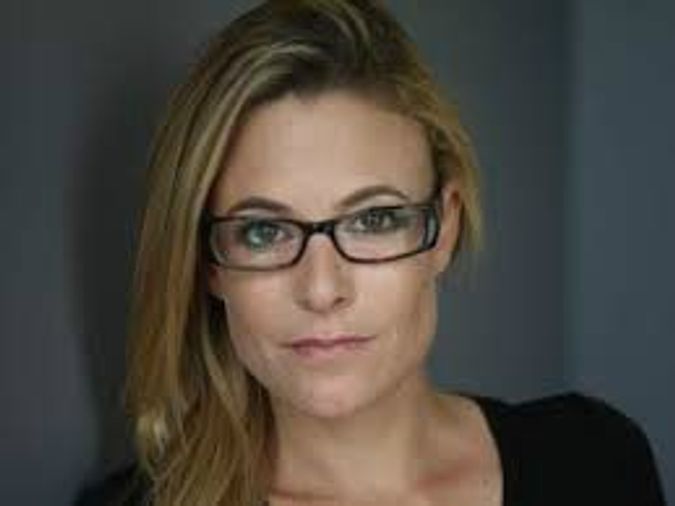 One of the scientists is Uri Laserson, from the Harvard-MIT Division of Health Sciences and Technology. Laserson, who holds a Ph.D in biomedical engineering and mathematics from MIT, co-founded Good Start Genetics in 2007, a company that screens parents-to-be for hereditary diseases like cystic fibrosis, which they could pass on to their children. Business Insider wasn’t the first to notice Laserson, who works today at the Cloudera software company. He also made Forbes’ 30 Under 30 list back in 2011.

The second sexy scientist from Israel who made the Business Insider list is Tali Sharot, a doctor of psychology and neuroscience who works at University College London. She is considered to be one of the world’s most promising cognitive researchers.

Sharot studies emotion, social interaction, decision making, and memory, specifically how our experience of emotion impacts how we think and behave on a daily basis, and when we suffer from mental illnesses like depression and anxiety.